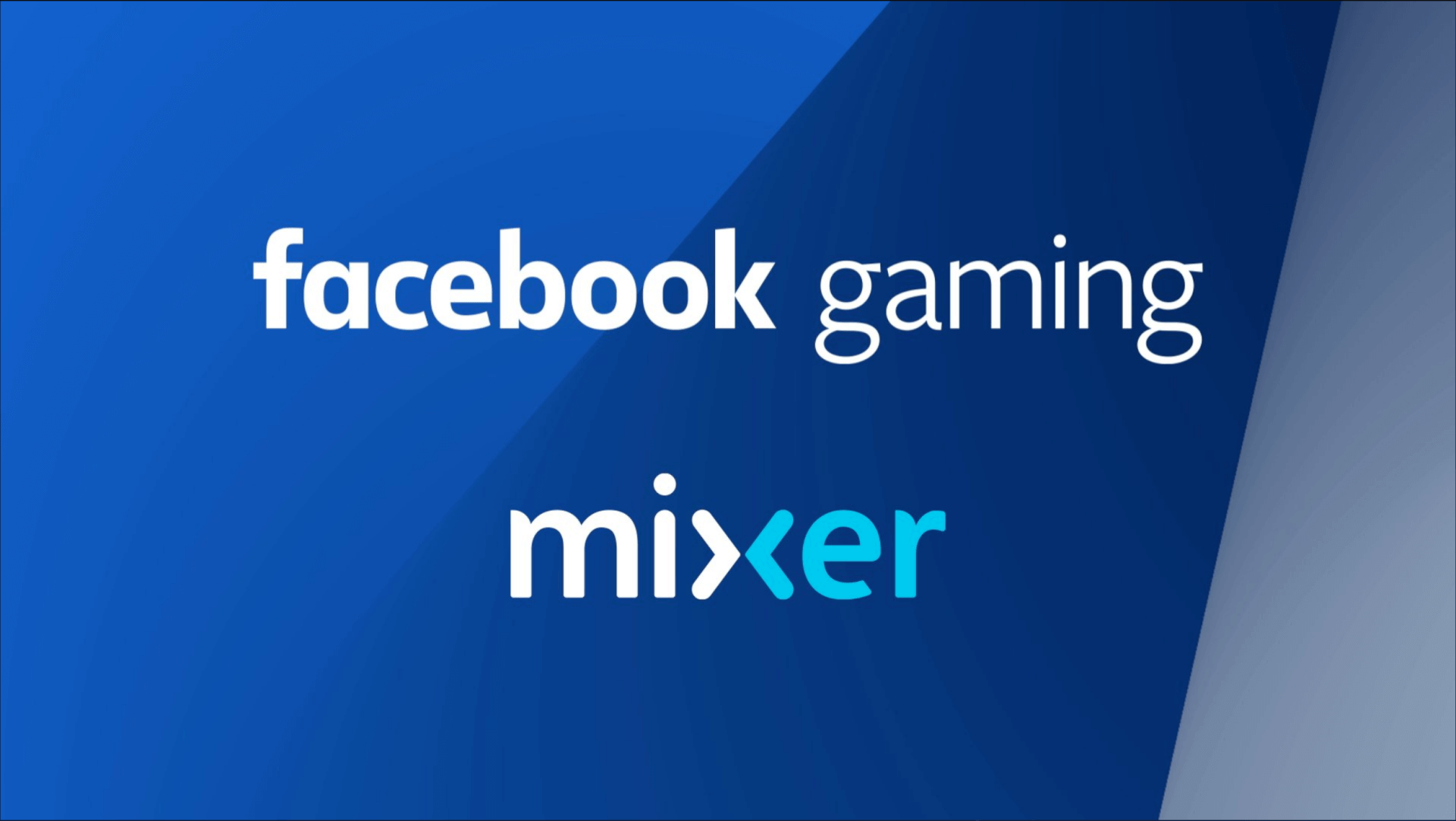 The streaming space has been competitive for some time with Twitch, YouTube, Facebook, and Mixer, among others, vying for people’s time and attention. Unfortunately, it seems there wasn’t space for all these streaming platforms as Mixer has announced they will be shutting down their platform.

As first reported by The Verge, Mixer will be shutting down their service on July 22nd, 2020. In the past year, Microsoft’s streaming platform has tried to elevate their presence by signing exclusivity contracts with top streamers. The biggest name streamer they signed was Ninja, previously one of the most popular Fortnite streamers on Twitch.

Unfortunately, it seems as if their gambit hasn’t panned out as expected. Mixer has not received a bump in viewership during this COVID-19 period as other platforms have.

In preparation for their closure, Mixer has partnered with Facebook Gaming to ensure Mixer Partners have a place to go if they’d like. As noted on Mixer’s official Twitter account, Facebook Gaming will try to honor and match all existing agreements. Additionally, any streamer “participating in Mixer’s open monetization program… will be granted eligibility for the Facebook Gaming Level Up program.”

If you are a viewer on the platform, you can find more information on what to do with your remaining credits, account subscriptions, and more here.