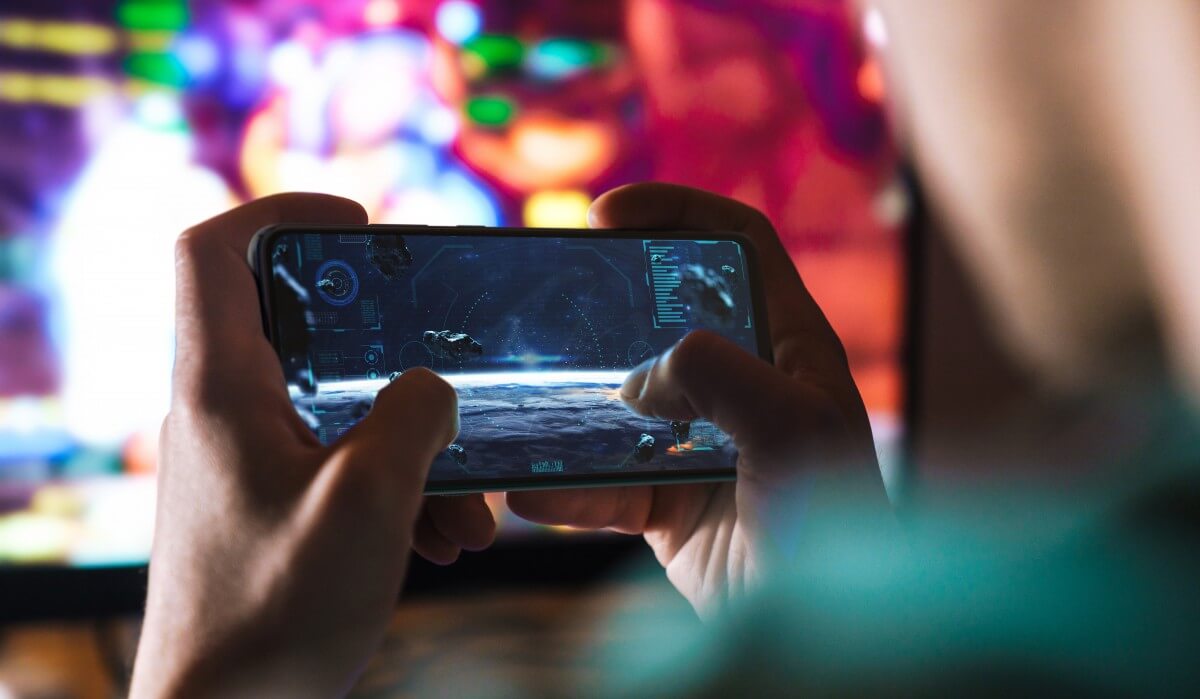 Motorola is reinforcing its position in the mid-range market with the release of two new devices, the Moto G9 Power and Moto G 5G. The company officially announced the new smartphones that will be available to purchase in Europe, Latin America, the Middle East, and selected Asian markets within the next few weeks.

The name ‘Power’ comes from the 6,000mAh battery the phone is packing, which supports 20W charging speed. The G9 has a 6.8-inch HD+ LCD screen with a punch-hole cutout for a 16MP selfie cam. On the back, you’ll find a 64MP main snapper with a 2MP macro cam and a 2MP depth sensor alongside the classic M shaped fingerprint scanner.

The Moto G9 Power is running on Qualcomm’s Snapdragon 662 with 4GB RAM and 128GB storage which can be extended with a microSD. The phone comes with Android 10 with Motorola’s My UX on top. The G9 Power will cost €200 in Europe and will be available in Electric Violet and Metallic Sage colors.

The Moto G 5G is built around a 6.7-inch display and is powered by a 5,000 mAh battery with 20W charging over USB-C. It packs a 48MP primary camera aided by an 8MP ultrawide lens and a 2MP macro cam.

Motorola’s new 5G phone is equipped with Qualcomm’s Snapdragon 750G and is available in two memory variants – 4/6GB RAM – with two storage options: 64/128GB. The Moto G 5G will cost €300 in Europe and will be available in Volcanic Grey and Frosted Silver colors.