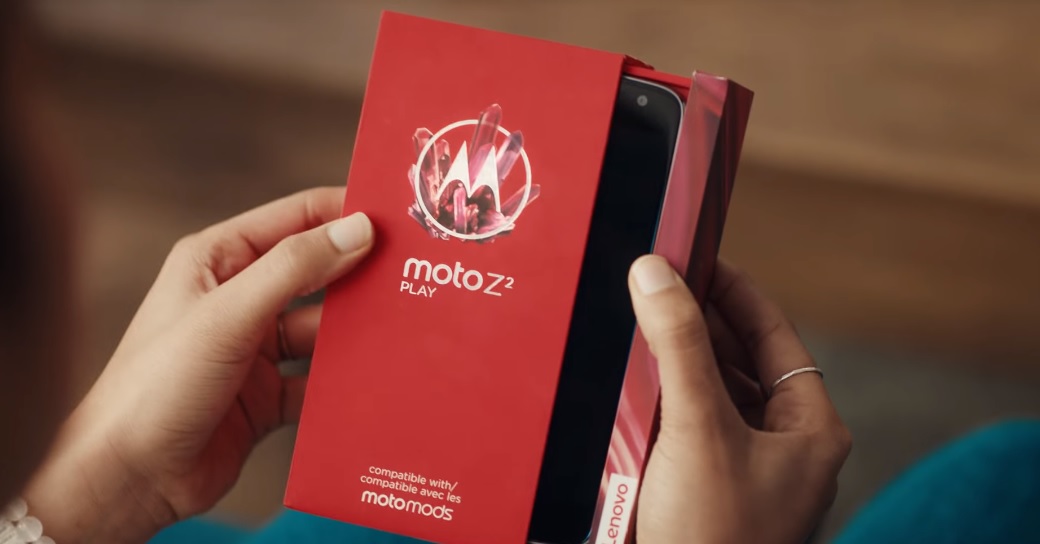 At the beginning of the month, Samsung made headlines with a new ad meant to patronize Apple over their “innovative” features. The “Growing Up” clip certainly put things into perspective for a lot of users and Motorola found it to be a true inspiration. So, their latest ad is a parody of that, this time the company picking on Samsung while highlighting their Mods #mobilemagic

The clip starts with a guy dressed almost identically as the one featured in Samsung’s commercial. It’s Motorola’s way of continuing the story, in a similar urban setting before the character reaches home. There, he plops down on the couch with his girlfriend to watch a video of the two on his Samsung device. If you find that image pretty familiar, it’s because Samsung used a very similar one in their clip to show iPhone’s inability to charge wirelessly.

This time though, Samsung is the one frowned upon because it can’t project those memories outside of the confinements of its screen, like Motorola can. The woman featured in the clip follows up by demonstrating how a simple snap-on projector attachment can take the video from her smartphone and beam it onto the wall, making the whole experience more cinematic.

In this video, the focus is on the Mods, the add-ons that give a second functionality to the Motorola Z phones. As you know, the Mods include a Polaroid printer (that we discussed here), an Alexa smart speaker, the projector shown in the clip, a 360-degree camera, a gamepad and a Hasselblad zoom, amongst others.

Granted, the Mods aren’t as groundbreaking as wireless charging, water resistance and note-taking with a stylus.