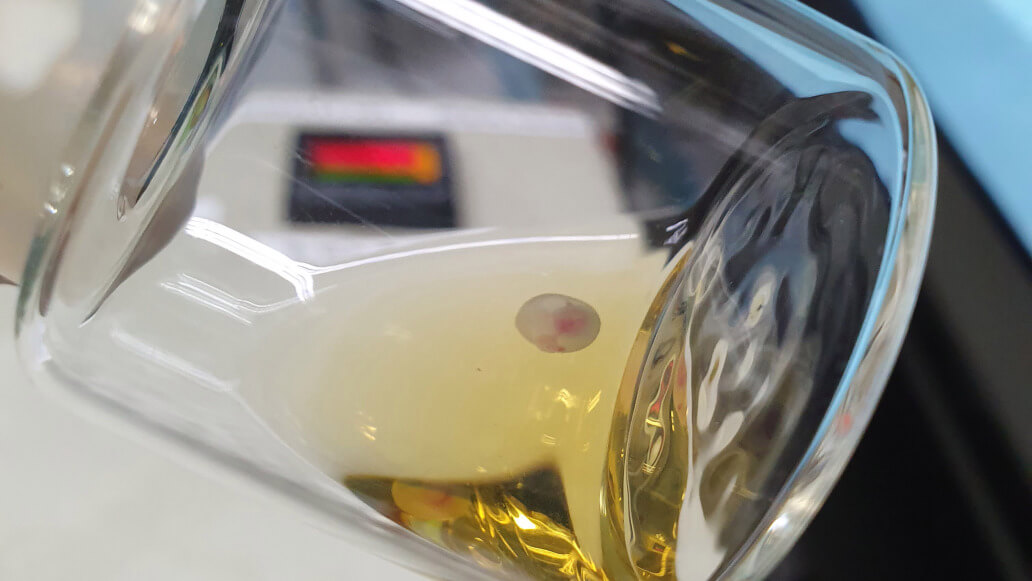 According to a study published in Nature magazine, a team of researchers from the Weizmann Institute of Science in Israel has managed to successfully grow more than 1.000 mice embryos in artificial wombs for between 6 to 12 days. This is a new record in the process of developing a mammal outside the womb, with the grown embryos identical to their ‘real’ counterparts. Dr. Jacob Hanna, one of the lead researchers on the project and a developmental biologist at the Weizmann Institute of Science, said in an interview with The New York Times that he and his team have successfully managed to extract a mouse embryo right after the female’s fertilization and then grow it for as long as 12 days in the mechanical womb, while also raising a new ethical question of perhaps humans could be next.

“This sets the stage for other species,” said Jacob Hanna. “I hope that it will allow scientists to grow human embryos until week five.”

Seven years of waiting and research

A period of 7 years was required in order to build the machine that allowed the team to conduct their research. It mainly consists of 2 parts: an incubator and ventilation system. So while the embryo soaks in a specifically designed fluid that contains all the necessary nutrients, a spinning wheel makes sure that the mice embryos don’t somehow attach to the vial walls and risk either dying or becoming deformed. The mouse embryos have had blood serum from human umbilical cords added to them and were also constantly provided pressurized oxygen by the attached ventilator.

“That forces the oxygen into the cells,” he says. “Then the patient is much happier. You can see it has a blood system and all the major organ systems are working.”

And considering that it takes a female mouse somewhere between 19 to 20 days to give birth to a litter, the team’s success in growing the mice through half that period of growth is nothing short of an accomplishment. The reason behind the embryos’ death was because the mice eventually grew too large and the oxygenated to being pumped was just not enough anymore, as it ultimately lacked the required blood supply provided by a real placenta.

Scientists are delighted at the implications

Even by taking this into account, growing embryos in the lab in such a way and for so long could pose a serious dilemma for the science team. For starters, the researchers have also made several experiments involving the embryos by adding an amalgam of substances to the developing mice, including viruses, toxins, dyes, and even human cells.

However, growing embryos in the lab in such a way and for so long could pose a serious dilemma for the science team. Such experiments would no doubt set them on an unavoidable collision course with anti-abortion factions. Not only does Dr. Hanna believe that such embryos could become an important alternative of acquiring substitute tissue not derived from abortions as well as material for medical treatments and research, but human embryos could also be successfully developed in the same way. While there are many benefits in research that focuses on developing human embryos, there is also the ethical issue at stake. Furthermore, if we were to compare mice and human gestation periods, a 12 old mouse would be the equivalent of a baby in the first trimester and an image of a human embryo could be shocking for some.

“I do understand the difficulties. You are entering the domain of abortions,” Hanna acknowledges. “So I would advocate growing it until day 40 and then disposing of it. Instead of getting tissue from abortions, let’s take a blastocyst and grow it.” His reasoning behind condoning the possibility of such experiments centers on the fact that researchers are already studying 5 day-old human embryos from IVF clinics, which also end up being destroyed in the process.

There are some international impediments

One of them is the internationally recognized ethical limit, the so-called “14-day rule,” that bans scientists from developing human embryos in the lab beyond two weeks. This period marks the point at which an embryo starts to form a body plan and has made this rule, which is even an official law in countries such as Japan or the UK, into a clear obstacle in the path of embryonic research, that has stood steadfast for over 40 years.

Even so, the International Society for Stem Cell Research (ISSCR) has prepared a draft recommendation to rescind the ban of such research and allow the embryos to grow for longer inside artificial wombs.

“I agree the rule has to be changed, but it should be done in an incremental manner, on a case-by-case basis,” says Alfonso Martinez Arias. “My view is opening up too fast could allow very poor science,” he says. “I do worry about getting a flood of experiments that do not help us.”

So if this eventually happens and as long as Israeli ethics boards sign it off, Dr. Hanna could theoretically and practically begin growing human embryos in his incubator.

“Once the guidelines are updated, I can apply, and it will be approved. It’s a very important experiment,” says Hanna. “We need to see human embryos gastrulate and form organs and start perturbing it. The benefit of growing human embryos to week three, week four, week five is invaluable. I think those experiments should at least be considered. If we can get to an advanced human embryo, we can learn so much.”

This does not mean though, that this technology will suddenly become anything other than “complex and expensive,” at least according to Martinez Arias. “It’s expensive and complicated, so we will have to see how useful it is,” he added.

A realistic look at humans grown in jars

All things considered, the research team’s purpose was not meant to be one that would disrupt the natural order of things. Instead, they focused on the way sometimes unpredictable factors such as genetic mutations and environmental conditions affect a fetus growing inside the womb.

And even though such a device might allow scientists to grow a human baby in the near or distant future, Dr. Hanna assures that he at least holds no interest in bringing either mice or humans to term inside the lab. His goal remains restricted to only watching and manipulating early development.

“I want to see how the program unfolds,” he says. “I have plenty to study.”