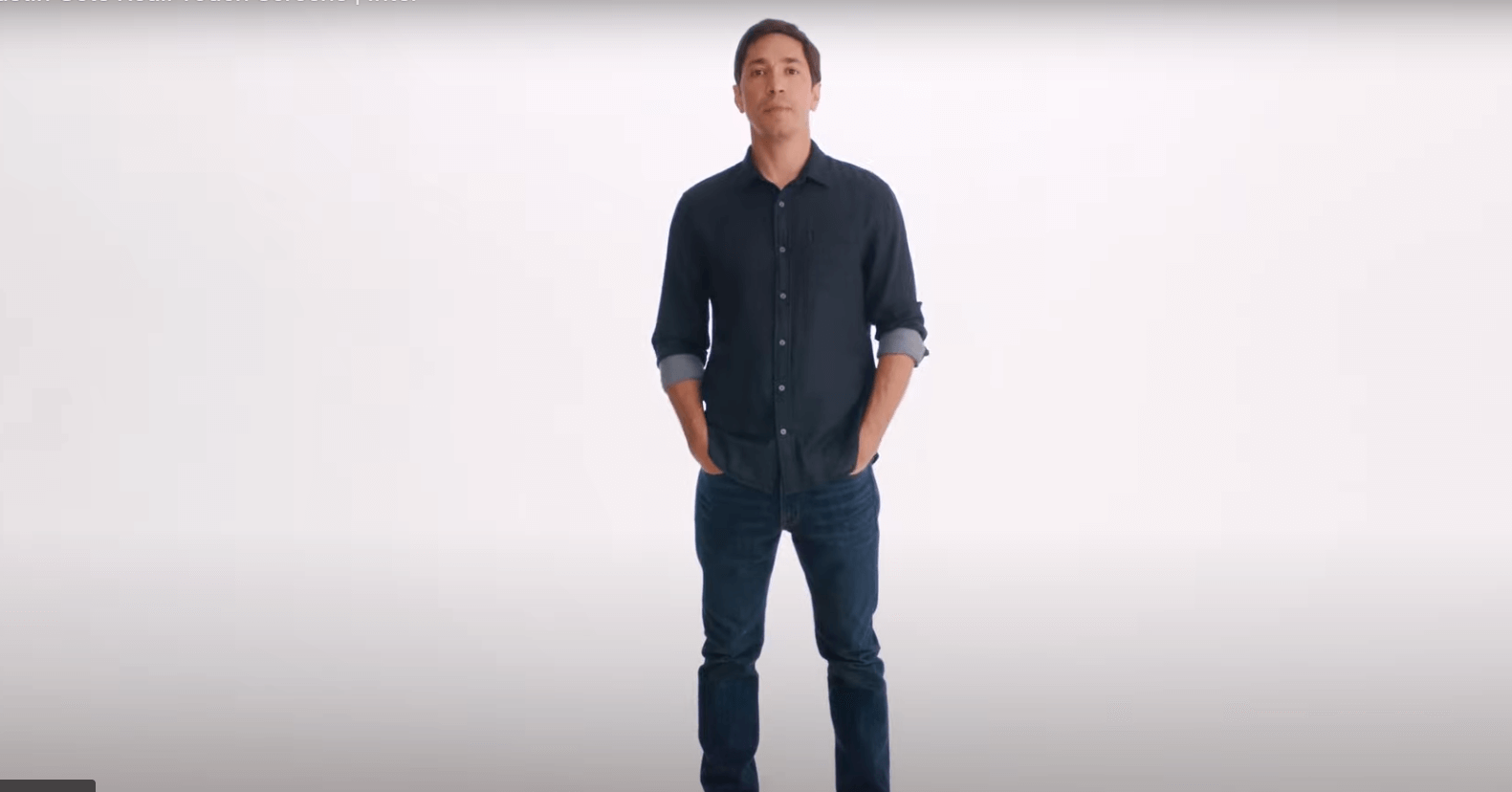 More than 20 years ago, “Get a Mac” commercials were all the hype and marked the stepping stone in Apple’s future relationship with consumers. The commercials had advertisements star actor Justin Long play the role of a Mac, with humorist John Hodgman in the opposite role as the PC.

But now it looks like Long decided to turn his back on the old campaigns in favor of the Intel camp. The chipmaker has been known to take a few jabs at Apple’s M1 Macs, which are running on Apple Silicon chips instead of Intel ones after the big tech company broke a 15-year partnership with the chipmaker.

The latest endeavor comes in the form of five video ads uploaded on Intel’s YouTube channel and bearing the title “Justin Gets Real.” The videos begin with Long saying, ”Hello, I’m a… Justin, just a real person doing a real comparison between Mac and PC,” an obvious reference to Apple’s old “Hello, I’m a Mac” ads. In each of the ads, Long takes a peek at both a Windows laptop that runs on an Intel processor and a Mac equipped with an Apple Silicon chip. His conclusion? Macs have too many limitations compared to Intel PCs.

No one really games on a Mac

Interestingly enough, the ads seem to try and highlight why Intel-based laptops offer a better experience, non-performance-wise, than Apple’s M1 Macs. One example from Intel’s ad consists of a short conversation in which a PC gamer comments, “No one really games on a Mac,” with Long whole-heartedly agreeing. These kinds of tactics come as no surprise especially considering that Apple deployed the same strategy in its 2006 campaign. It is also noteworthy that in this case, Apple’s M1 chips are indeed known to make Macs both faster and quieter while also giving them a significantly longer battery life, so Intel wouldn’t have managed to put Macs in an unfavorable light, at least in that area.

Apple’s decision to switch to producing and using its own chips was seen as a threat to long-established companies such as Intel, which have gotten used to dominating the PC business. Intel’s new CEO, Pat Gelsinger, was recently appointed at the helm of the company as the market for advanced microprocessors becomes increasingly more competitive.

The latest anti-Apple Twitter and Youtube ads might also hint at Gelsinger’s more aggressive plans to fight back against other competitors, notably Apple, in a valiant attempt to ensure Intel’s return to glory and the company’s new future.