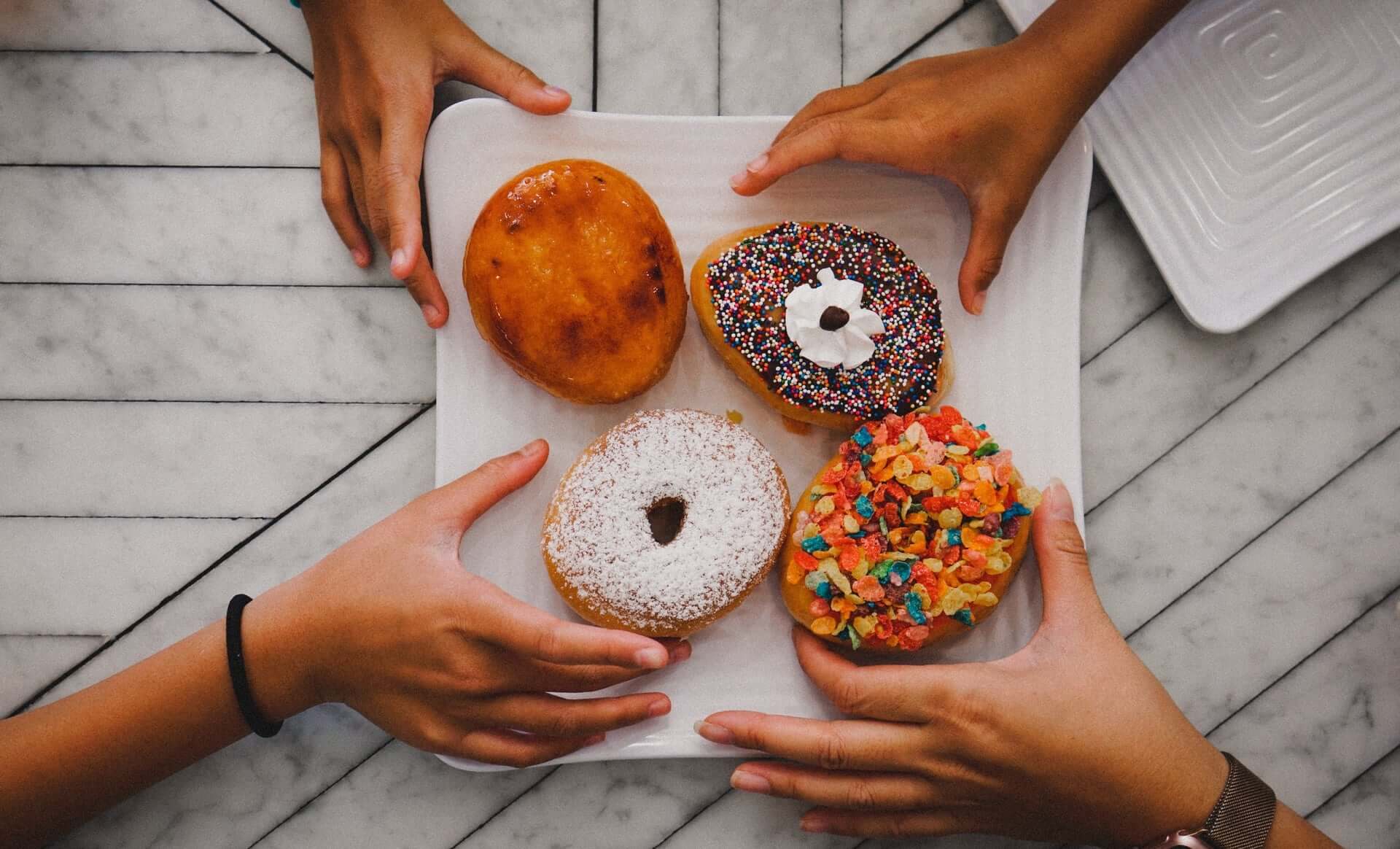 As much as supermarkets and restaurants try to cater to people with gluten intolerance, there will simply always be some treats off-limits for them. Individuals with celiac disease will always have to say no to most types of bread and pastries or endure the side-effects. Or at least, until this scientific breakthrough: the nanoparticle that could change everything.

A team of researchers from Northwestern University found a way to convince the body a bit of gluten won’t do much harm. A very small bit that is – a nanoparticle. By adding a bit of gluten to a biodegradable particle and then introducing it in the body, through the bloodstream, they are making the immune system deal with it.

Normally, the body of a person with celiac disease would consider it a threat and reject it immediately. But, if it’s in such a small quantity, the body becomes confused and it labels it as harmless debris. Moreover, it gives permission to a macrophage to eat it up, without triggering an alarm.

As extraordinary as this finding seems, it gets even better: it’s not just a theory, but a proven concept. The team tested it on two groups suffering from celiac disease – a control group and a second one that accepted an intravenous shot of the nanoparticle.

Then, for the next two weeks, they steadily fed all the volunteers gluten. Turns out, the ones who had the nanoparticle shot experienced 90% less inflammation than the participants in the control group.

By using the same trick, scientist think they could potentially help individuals suffering from other types of food allergy, multiple sclerosis or type 1 diabetes.