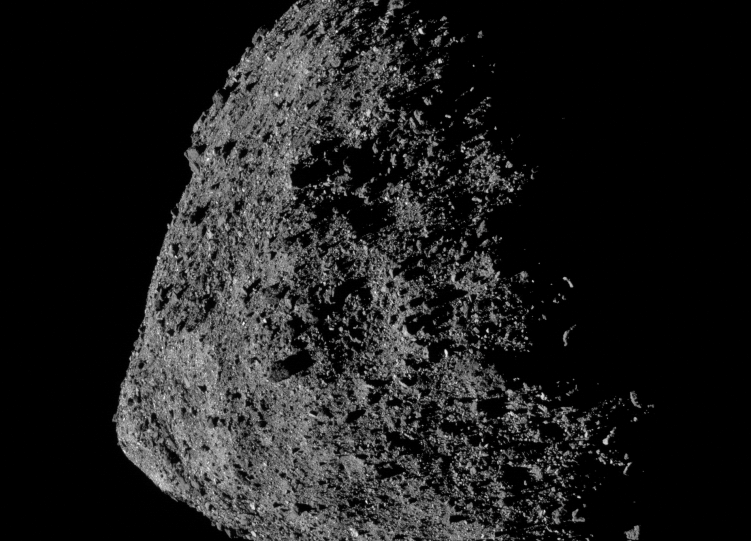 The team behind OSIRIS-REx hopes that, by exploring asteroids like Bennu, we will gain a better understanding about the origins of our Solar System and maybe learn a few more things about what sort of resources we might find on asteroids.

The spacecraft snapped its very first picture of the asteroid back in November, 2018, when it found itself around 250 miles away from it.

Shortly after that very first photo, OSIRIS-REx started mapping out the asteroid’s surface and made a few very interesting discoveries about the celestial body it was researching. One of them is the fact that Bennu is spewing material out into space constantly.

The scientists haven’t yet been able to figure out what exactly is causing these outbursts.

In addition to that, they found out that the asteroid will actually be much harder to land on than they initially assumed. Initial data gathered via space and Earth telescopes as well as data based on the asteroid’s temperature changes and how the light reflected off the rock allowed the research team to interpret that Bennu featured a lot of smooth areas of fine grains, perfect for landing.

The scientists sent OSIRIS-REx out towards the asteroid with the intention of grabbing a sample from it and sand is perfect for that.

Unfortunately, once the spacecraft started to approach Bennu, it became clear that the sandy flats the team back on Earth was expecting wouldn’t make an appearance: the asteroid turned out to be rugged and filled with boulders that range from 10 to 20 meters wide.

Gathering samples, the scientists know now, will not be a walk in the park as the large particles might clog up the spacecraft’s sampler.

The NASA team, however, maintained their optimism. They will be tweaking OSIRIS-REx’ guidance software and will have to invest more time in cataloging the asteroid’s features in order to pinpoint the perfect landing spot.

Until then, the spacecraft continues to circle Bennu and it was during a recent, close orbit of just 0.4 miles that it managed to snap the closest photo we have of the asteroid to date. 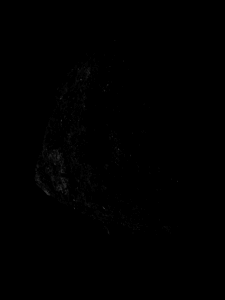 The image presents a much clearer picture of just how rocky Bennu is and what a challenge it will be for the NASA team to help the spacecraft land on a spot that will not put it in danger of ever returning back to Earth with its precious samples.

For now, OSIRIS-REx will continue orbiting around the asteroid, map it out and try to solve the mystery of the geysers that keep throwing out pieces of rock into space.

So far, the scientists found out that some of the ejected pieces end up orbiting around Bennu in the form of natural satellites. That’s something that has not been seen before in objects of this type, not in our Solar System, at least.

We also know that Bennu is hosting water inside its hydrated clays and that a mineral known as magnetite also makes an appearance on the asteroid. This sort of mineral usually forms within systems with intense water activity.

The NASA team hopes they will be able to land OSIRIS-REx on the asteroid this summer and pick up a sample that will tell them more about Bennu, an asteroid that becomes more and more mysterious with each new data they receive about it.