Huawei Mate X Is Not Arriving in June Anymore 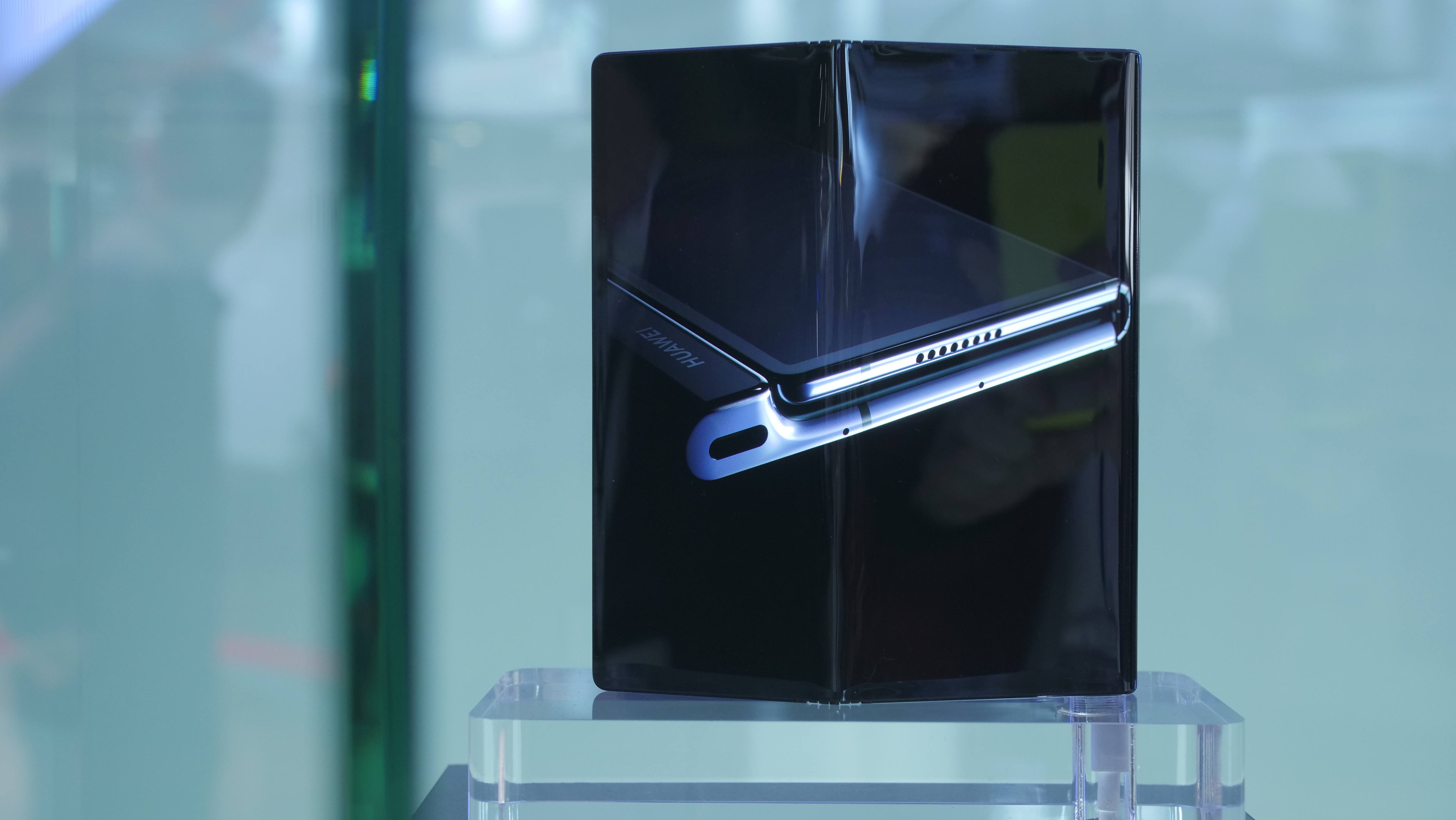 Huawei told CNBC and The Wall Street Journal that their highly anticipated foldable phone is on extensive testing in order to make sure the device will be ready for consumers. Therefore, the arrival date on the market will be postponed.

Part of this is because the company is being cautious following the failed launch of Samsung’s own foldable device, the Galaxy Fold.

The device was launched in April, with the shipment of the phone being delayed after devices were disappointing and multiple outlets broke in a matter of days.

“We don’t want to launch a product to destroy our reputation,” a spokesperson for Huawei told CNBC.

Apart from this, Huawei’s bigger issue is the ongoing effects of the US trade ban.

Since the Chinese manufacturer was placed on the Entity List, American firms can’t sell or license any technology to the firm. In consequence, Huawei is unable to license the full version of Google’s Android operating system.

Mate X will definitely not arrive this summer to consumers but will it come with Android, in September? That’s our best guess, but we might be wrong.

According to CNBC, when it does arrive, Mate X will feature Android, arguing that the phone was “launched before Huawei was placed on the Entity List”.

That said, it’s equally possible that the phone arrives with Huawei’s own mobile OS, which the company has been working on for years. A spokesperson of the company told CNBC that Google’s software is preferred, also mentioning: “If we are forced to do it ourselves, we are ready. We can do in the next six-to-nine months.”

The Mate X was announced in February and then it seemed the most promising of the foldable devices. It was presented with a single 8-inch OLED panel that folds in two, 8GB of RAM, three cameras, 5G support, and a €2,299 ($2,600) price.