NASA To Bring Mars Landing To Viewers All Around The World 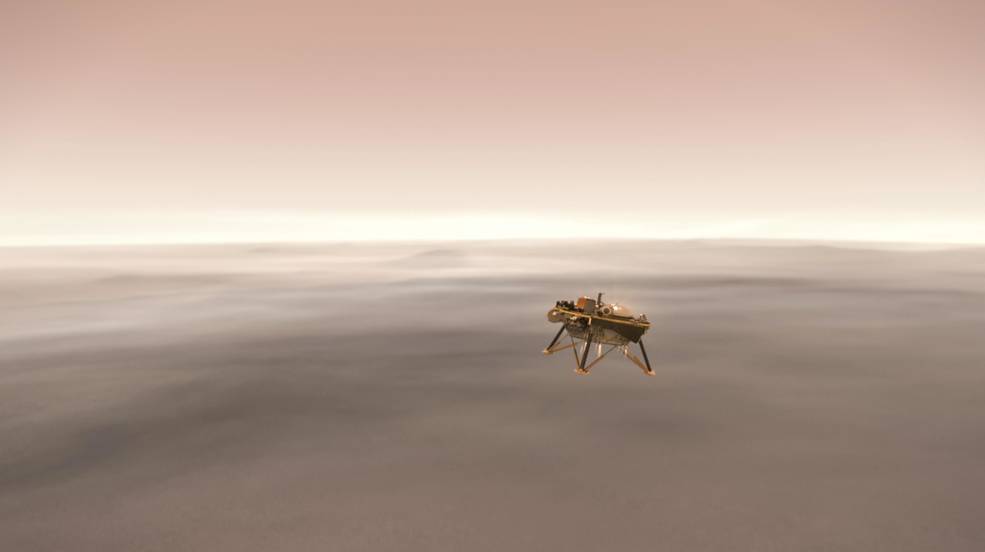 NASA’s InSight lander is scheduled for touch down on Mars on November 26 at 3 p.m EST. This time, viewers everywhere can watch the event live on NASA Television, the agency’s website and on its social media platforms.

The InSight is the first Mars landing since the Curiosity rover back in 2012 and it will be marking the start of a two-year mission where the spacecraft will study Mars’ depths. All that data will also aid the scientists in understanding the formation of rocky worlds, our own included.

InSight will not be alone: two miniature NASA spacecrafts called the Mars Cube One (MarCO) will also be joining it. The MarCO will be relaying data from InSight during their planned Mars flyby as they will enter the planet’s atmosphere and subsequently land.

If you’re curious, you can find a complete list of places where you can watch the landing online here.