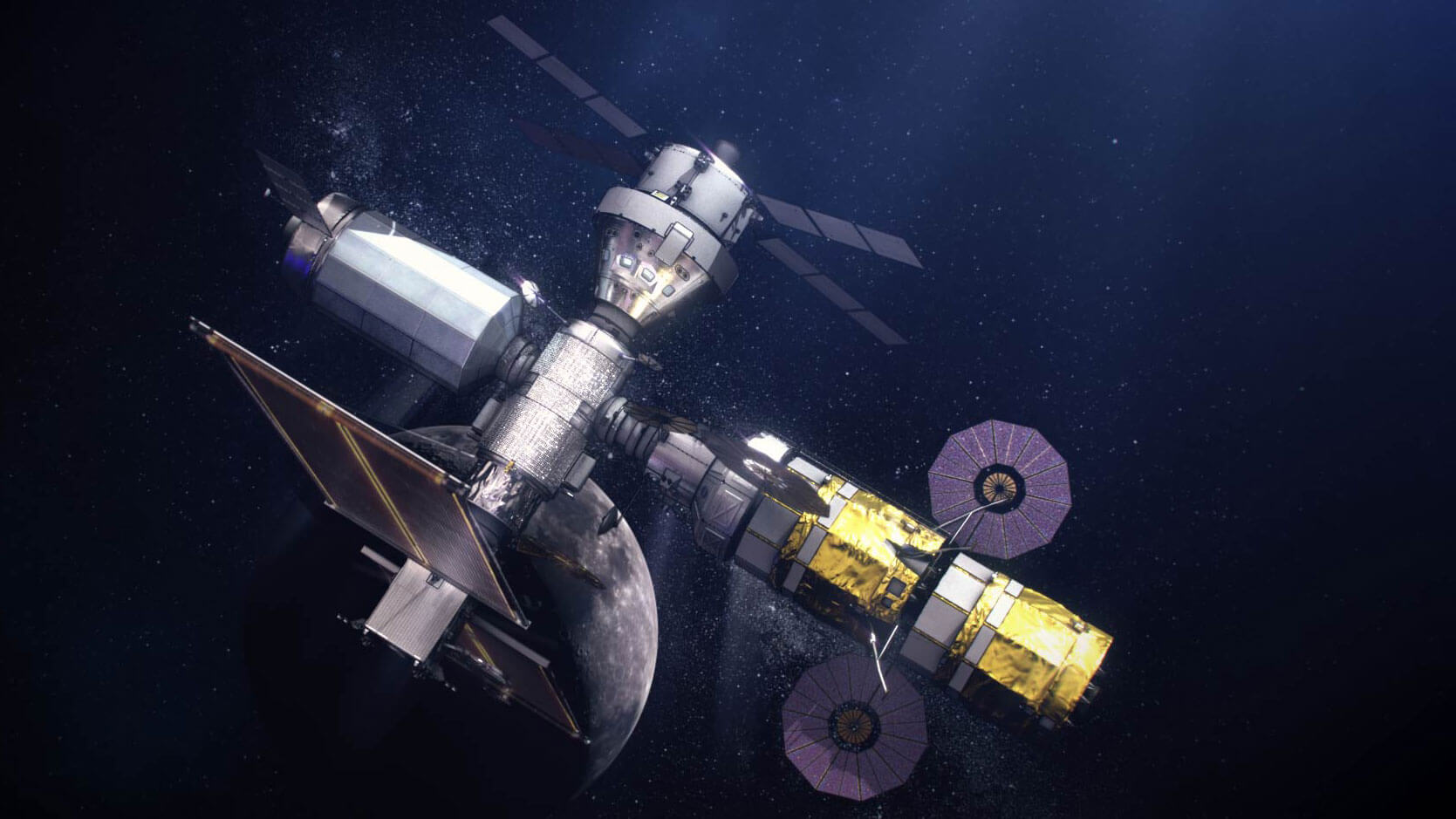 As we’ve recently told you, NASA has plans to send one rover to the moon. As part of the Artemis mission, the company also wants to send a mid-sized lander, which name we don’t know yet but is believed to play a key role in exploring the polar regions of the moon.

“This lander was designed with simplicity in mind to deliver a 300-kilogram rover to a lunar pole,” Logan Kennedy, the project’s lead systems engineer at NASA’s Marshall Space Flight Center said in a statement. “We used single string systems, minimal mechanisms and existing technology to reduce complexity, though advancements in precision landing were planned to avoid hazards and to benefit rover operations. We keep the rover alive through transit and landing so it can go do its job.”

NASA’s Commercial Lunar Payload Services program will handle the delivery, and the lander concept is designed to be as light as possible.

“As robotic lunar landers grow to accommodate larger payloads, simple but high-performing landers with a contiguous payload volume will be needed,” Kennedy said. “This concept was developed by a diverse team of people over many years and meets that need. We hope that other lander designers can benefit from our work.”

To reduce costs of space travel, NASA also will make use of private companies for transporting the VIPER rover, meant to haunt for lunar ice in 2022.