A.I. Camera System Will Detect Drivers On Their Phones in Australia 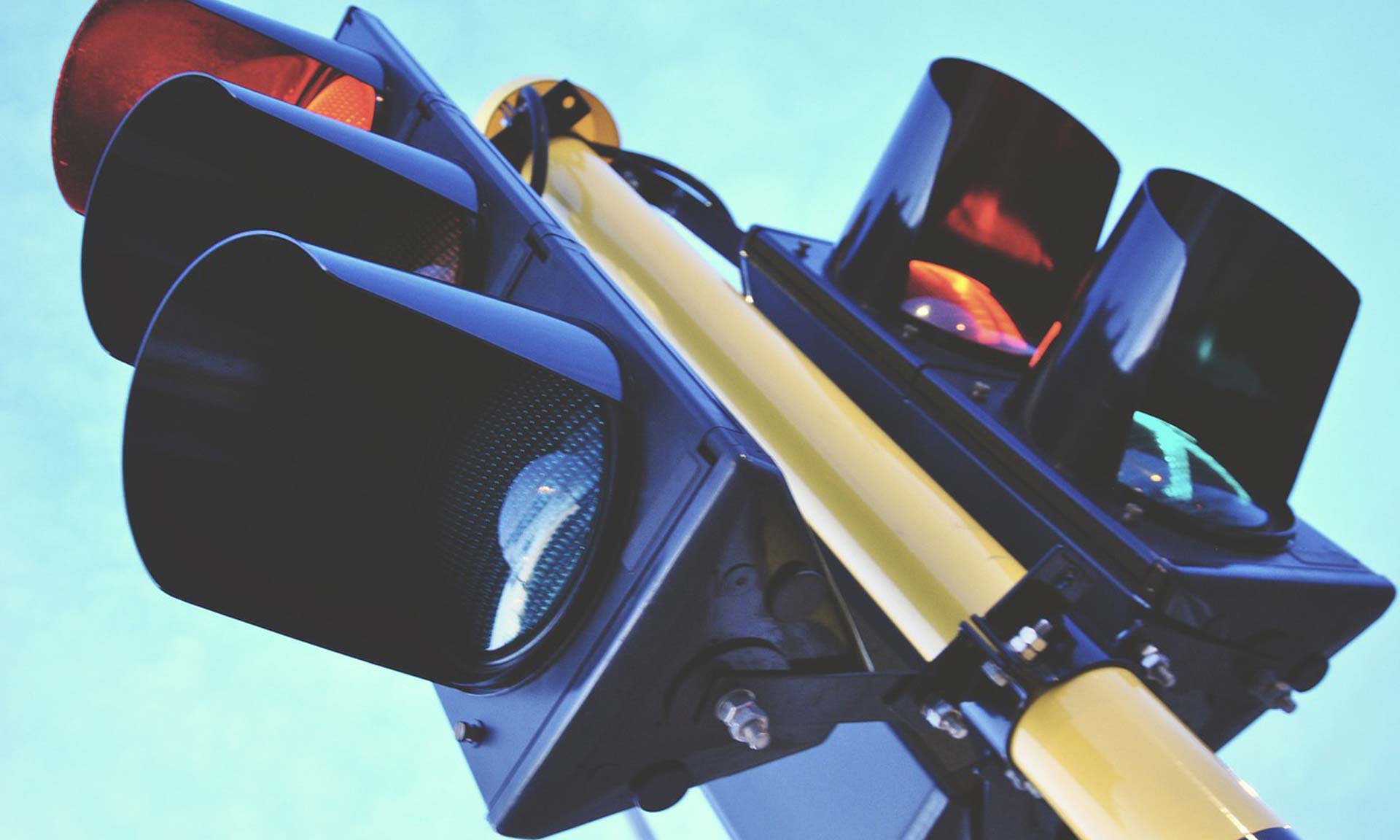 Drivers using a phone behind the wheel has become one of the leading causes of accidents worldwide, and people can’t seem to keep their hands off their devices to save their lives.

Car manufacturers and driving regulators have been developing different ways of getting drivers to stop this dangerous behavior. Most recently, the Australian state of New South Wales (NSW) has launched a camera-based system intended to recognize people while using a mobile device when operating a vehicle.

The system incorporates fixed and mobile cameras that use artificial intelligence to identify whether someone is checking their phone while driving. The state says this is the first time in the world such a setup is used for this purpose. When the technology recognizes a potential offender the data is then given to a human operator to review and follow up.

NSW’s Centre for Road Safety says that during the trial period, earlier this year, the system caught more than 100.000 people using their phones when they shouldn’t have. The intelligent cameras started operating on December 1st and for the first three months of operating drivers caught will only a warning. After this period, offenders will receive a fine of 344 Australian dollars (about $230) — or AUD$457 (about $310) if the offense occurs in a school zone plus at least five penalty points on their driver’s license.

“As we enter a notoriously dangerous time of the year on our roads, I want all drivers to know that if you use your mobile phone while behind the wheel of a vehicle in NSW you will have a greater chance of being caught, anywhere at any time,” Andrew Constance, NSW’s Minister for Roads, said during the release. “Some people have not got the message about using their phones legally and safely. If they think they can continue to put the safety of themselves, their passengers and the community at risk without consequence they are in for a rude shock.”

The European Union is also aiming to introduce a system based on inward-facing sensors able to detect when a driver is tired or not entirely engaged. Some of the systems will be provided by automakers itself while others will include solutions like Do Not Disturb While Driving.