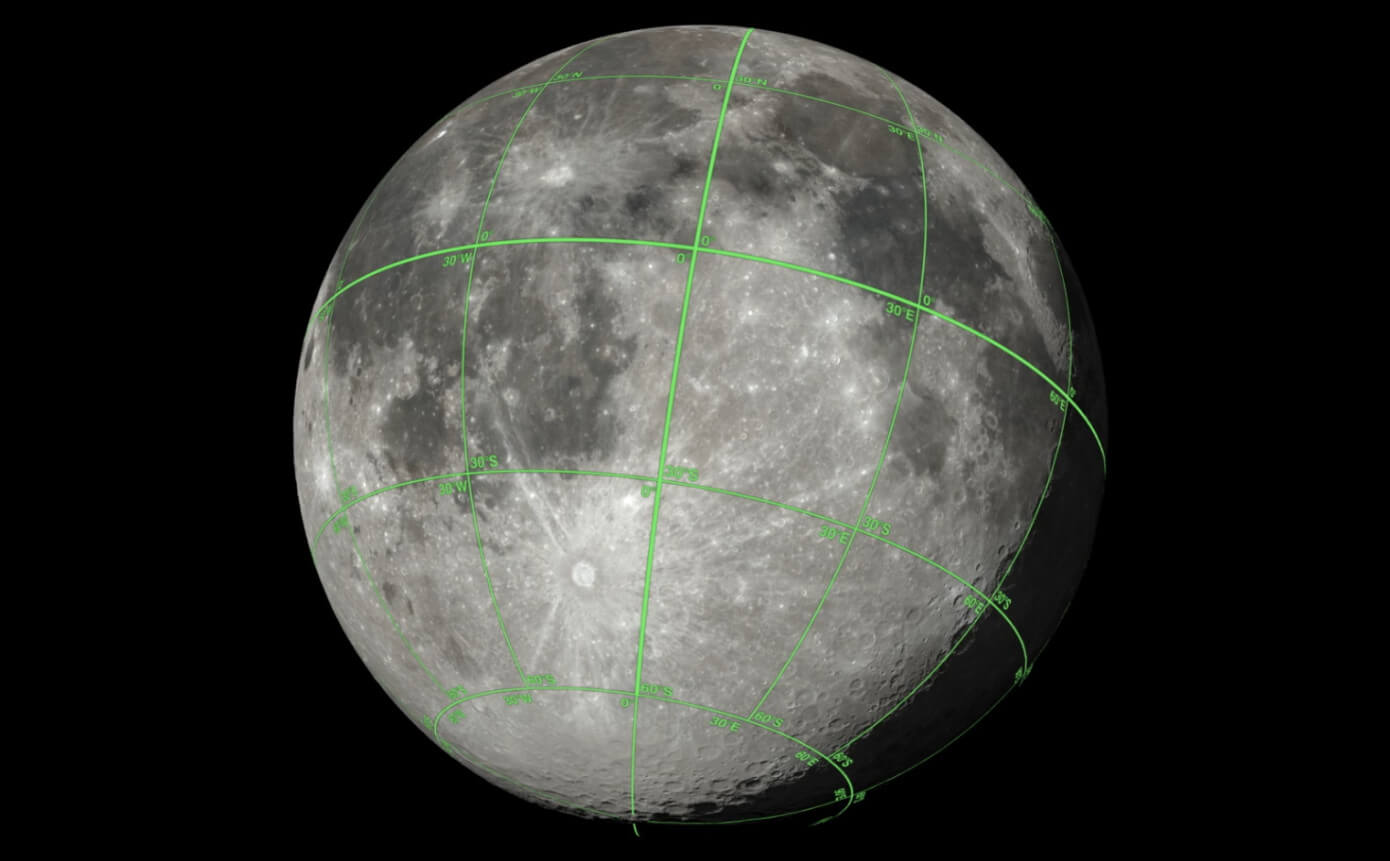 NASA has just released an exciting new set of data just for creators. They will be able to enjoy creating a very detailed 3D map of the Moon, having imagery and depth data on their hands.

Science visualization expert Ernie Wright from NASA’s Goddard Space Flight Center came up with the CGI Moon Kit after observing that the data he created was well-liked by 3D artists.

He gained the info from two instruments on the Lunar Reconnaissance Orbiter, which has been gravitating around the Moon for more than a decade, using a high-quality multispectral camera able to build a very detailed map of the Moon, on its entire surface.

Moreover, the LRO has also been collecting data on the topology of its surface using a laser altimeter to identify how far away a surface is.

The instrument works like a typical orbital laser ranger, sending pulsed laser on the surface, measuring its intensity and its speed to then conclude in a displacement map.

If you are curious to see it in action, you can download the CGI Moon Kit for free with all its assets from here.