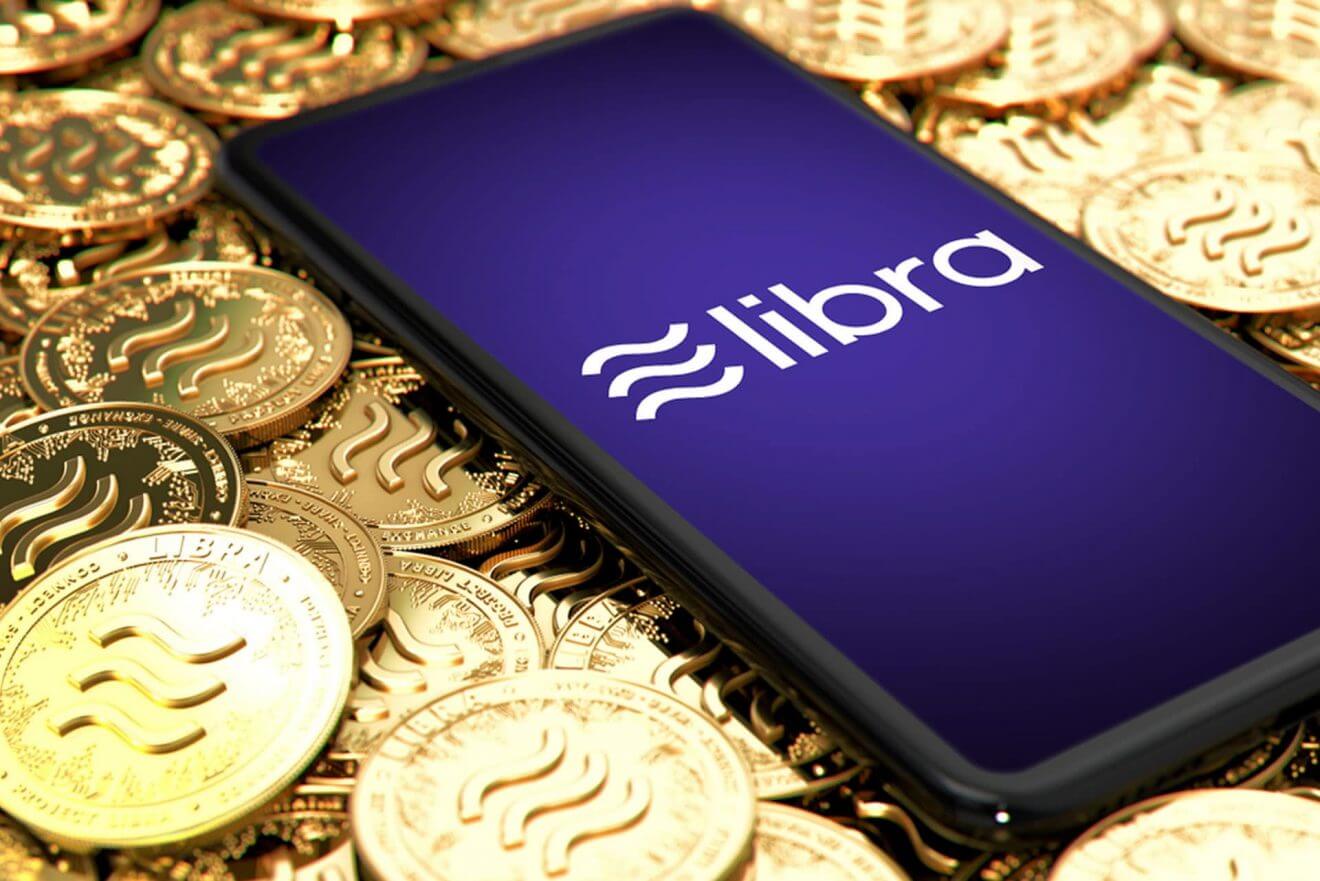 When Mark Zuckerberg introduced Libra to the world it did so by announcing that it relies on the participation and help of a number of other companies among which he counted Vista, Mastercard, Uber, Spotify and PayPal.

Facebook insisted it will not be the one to control the cryptocurrency and that every partner who has joined will have a vote and a say on what will happen with it and the direction it will take. The company even launched the Calibra wallet alongside it, which will be responsible with handling the transactions.

However, the cryptocurrency was received with strong resistance from monetary authorities around the world and even the EU launched its own inquiry into the project. The governing bodies are worried that Libra will tip the balance of how existing financial services are handled, among other things.

After having to face overwhelming criticism from day one, Libra has now also lost one of its high-profile supporters: PayPal.

The company became the very first one to walk away from the project, which is a bit of a red flag: the currency is still in its incipient stage as it is so losing support this fast from does not bode well.

“PayPal has made the decision to forgo further participation in the Libra Association at this time and to continue to focus on advancing our existing mission and business priorities as we strive to democratize access to financial services for underserved populations,” the company said, quite vaguely. “We remain supportive of Libra’s aspirations and look forward to continued dialogue on ways to work together in the future. Facebook has been a longstanding and valued strategic partner to PayPal, and we will continue to partner with and support Facebook in various capacities.”

However, PayPal might not be the first or the last company to do so: according to a report from the Wall Street Journal, Mastercard and Visa might also be considering doing the same thing. While Mastercard has so far kept quiet about the rumors, Visa did make a public statement during its most recent earnings call via its CEO Al Kelly.

“It’s important to understand the facts here and not any of us get out ahead of ourselves,” Kelly had said. “So we have signed a nonbinding letter of intent to join Libra. We’re one of – I think it’s 27 companies that have expressed that interest. So no one has yet officially joined. We’re in discussions and our ultimate decision to join will be determined by a number of factors, including obviously the ability of the association to satisfy all the requisite regulatory requirements… It’s really, really early days and there’s just a tremendous amount to be finalized. But obviously, given that we’ve expressed interest, we actually believe we could be additive and helpful in the association.”

Facebook released a statement of its own which, though it does not name any names, arrives with a bit of a bite.

“It requires a certain boldness and fortitude to take on an endeavor as ambitious as Libra – a generational opportunity to get things right and improve financial inclusion,” the company said. “The journey will be long and challenging. The type of change that will reconfigure the financial system to be tilted towards people, not the institutions serving them, will be hard. Commitment to that mission is more important to us than anything else. We’re better off knowing about this lack of commitment now, rather than later.”

Libra is set for a 2020 release, though delays are to be expected.