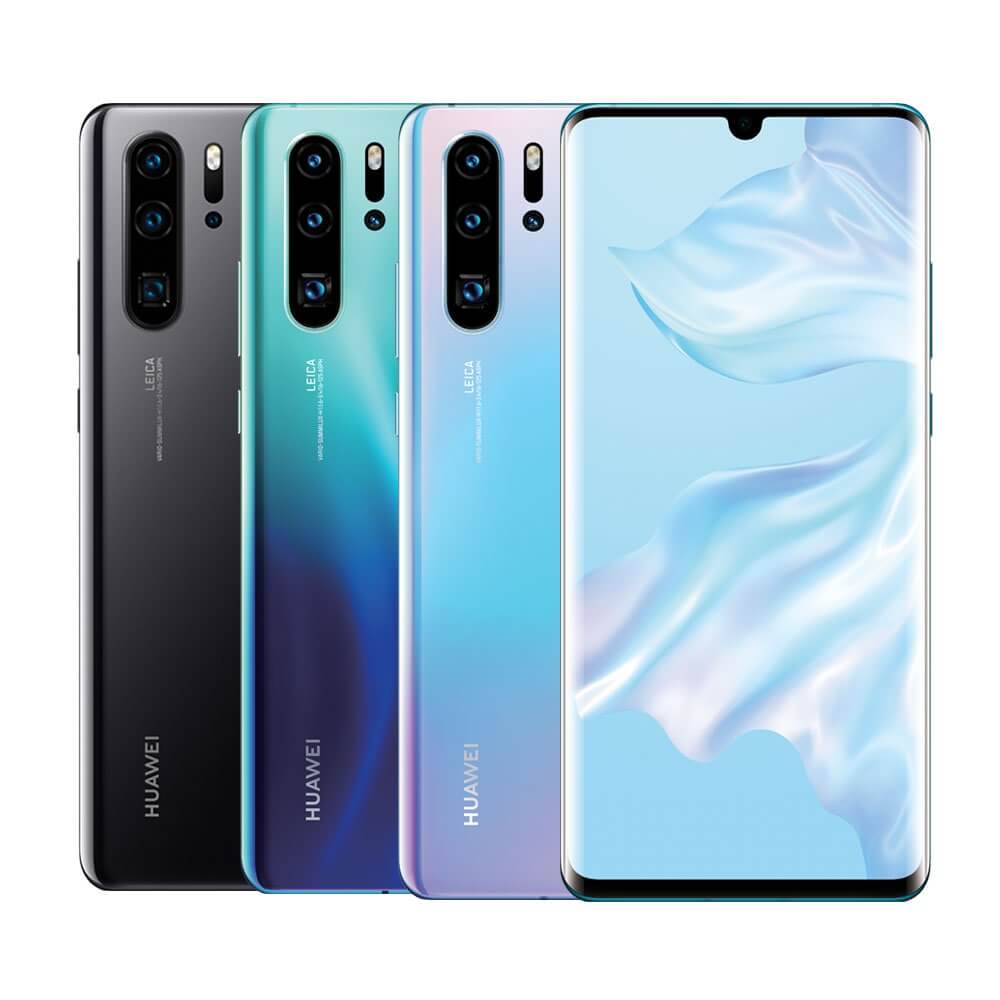 Those who have purchased a Huawei P30 or P30 Pro and recently installed the latest update with EMUI 10 in beta should be aware of a bit of an issue that has been doing the rounds lately: the devices have been failing SafetyNet.

For those of you who are not familiar with it, Safety Net is a Google service that performs checks to make sure the smartphones are running certified software. If the smartphone fails SafetyNet, the users will not be able to use the apps that rely on the service for software authentication.

The SafetyNet problem was first spotted by developer Paul O’Brien whose Huawei P30 pro previously passed all the necessary checks and was running Google Pay and other apps that use SafetyNet, without any problems. Shortly after his Twitter post, a number of other P30 Pro owners started to report the same issue, though, by the sound of it, not all P30 Pro users are affected.

WTF. Just went to use Google Pay on my Pie, unmodified P30 Pro and it failed? It passed Safetynet yesterday but now fails? pic.twitter.com/WhGqgYSIye

“After some investigation, we found our global EMUI 10 beta version released on P30 and P30 pro in early August does not appear and behave as certified device anymore where they should be, as explained above.” The company said in a statement. “EMUI10 on P30/P30 pro had been certified recently and the certified version will be available to global users in the future. In the meantime, we’re reaching out to Google to identify the cause of this issue for the current beta users and try to solve it as soon as possible.”

Paul O’Brien took matters into his own hands and apparently solved the problem by “flashing Hisuite” on his smartphone but most of the details about it are unclear at the moment. Other users reported that, once they rebooted their smartphones, the problem disappeared.

If you happen to be dealing with the same issue, rebooting the smartphone or factory resetting it might help. If you’ve installed the EMUI 10 beta, reverting back to EMUI 9.1 might also do the trick, if all else fails.

If that doesn’t work however, don’t despair: Huawei said that EMUI 10 has been certified by Google on the P30 Pro, so it might only be a matter of time until the stable update rolls out to everyone.