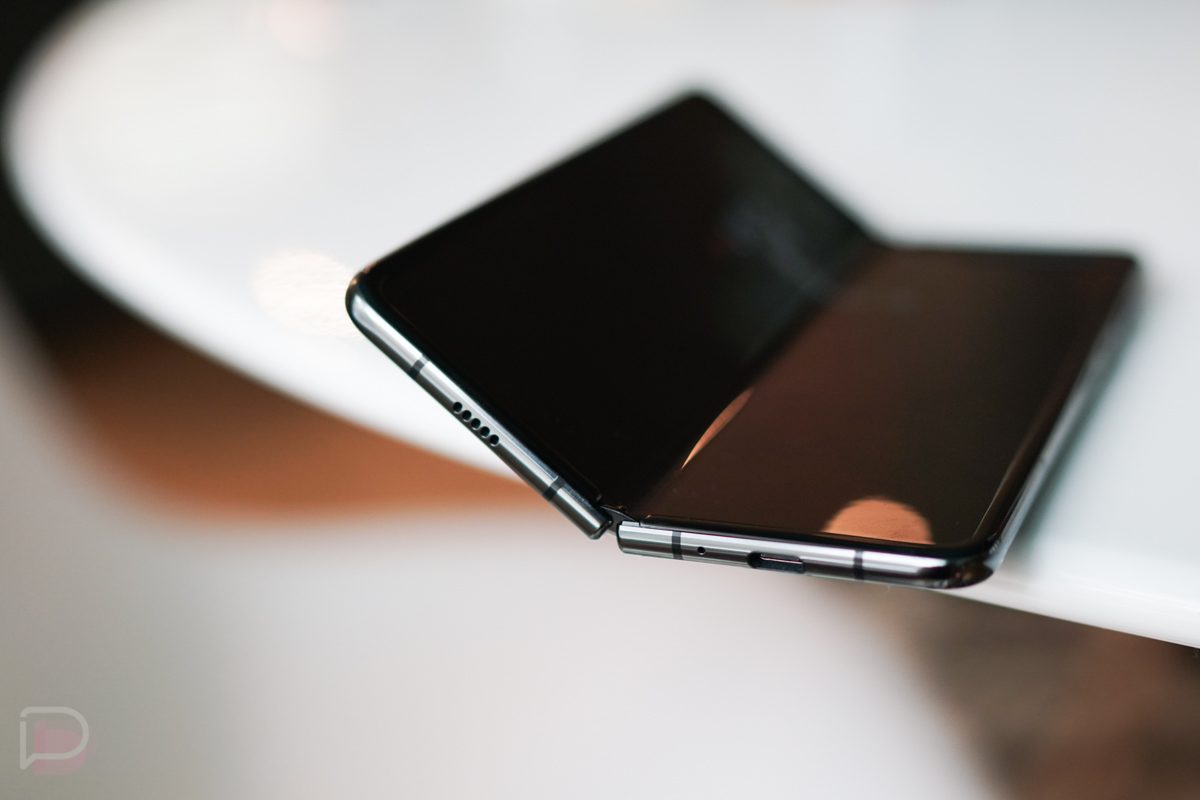 The new Samsung Galaxy Fold is undoubtedly one of the most talked about smartphones of the moment. Not only because it was one of the first folding smartphones that actually came on the market but also because its first version was pulled off the market due to some serious display issues.

Now the second version, the one that arrives with a modified hinge mechanism and other improvements, has finally arrived on the shelves of some markets and it was immediately clear that Samsung had done whatever it could to improve over its predecessor. But how much did the company manage to change in such a short amount of time?

The question was answered by the SquareTrade insurance company, which devised a machine capable of opening and closing the smartphone, allowing it to find out how much the mechanism can actually take.

Samsung said it had tested and therefore certified the new Galaxy Fold for a life of at least 3 years in which time the users close and open it for 120,000 times with no issues. The SquareTrade answer video however, showcases different numbers.

In the video the reality seems to be a little different from the data reported by Samsung. In this case, after about 20,000 folds it seems that the folding panel of the smartphone starts to show some problems with the  pixels.

A more serious problem seems to arise after 40,000 openings and closings as the touchscreen stops working partially. After it has been folded over 120,000 times the Galaxy Fold starts to show some problems with the hinge itself.

The company also put the smartphone through a drop test which saw the Fold fall from less than 2 meters high and, even if the device was equipped with its case, that did not really help – the phone suffered considerable damage regardless.

The guys over at CNET followed in the footsteps of SquareTrade with a test of their own just that they chose to actually live stream it. The end result saw half of the display go dark and the hinge stop snapping after 119,380 folds. Later on, at 120,168 folds, the hinge got stuck and would not open without a bit of help.

Of course, the robot used for the test applies more force in opening and closing the device than a human would and the same force and type of movements will not be applied in real life by a smartphone owner made of flesh and bone but, at the end of the day the results are still something the users will need to consider if they decide to purchase the smartphone.