Netflix, Above Amazon and Hulu in Reliability During the Lockdown 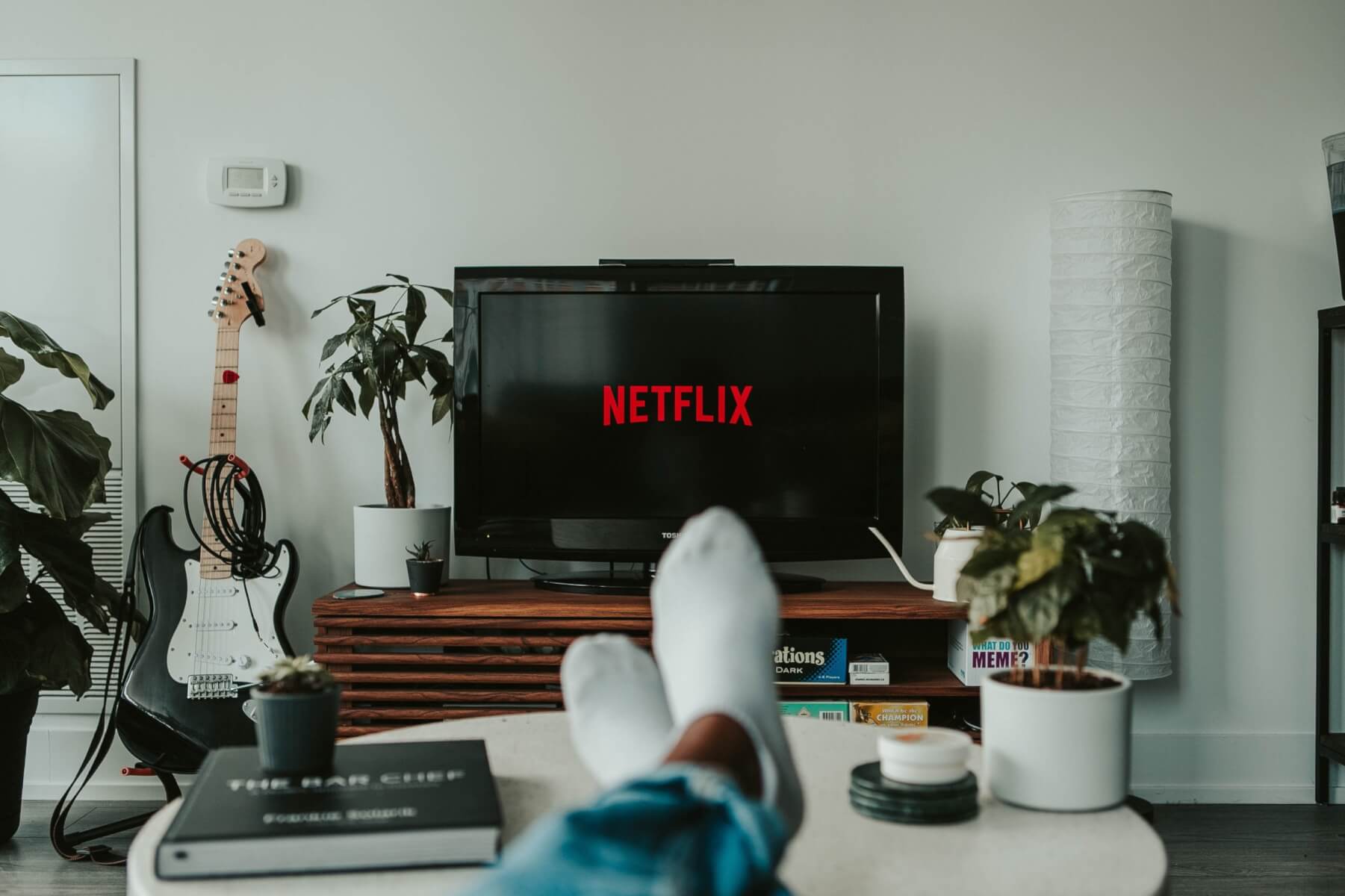 Research firm JD Power (via Bloomberg) conducted a study that revealed Netflix customers are facing fewer service problems than those of the rival streaming platforms.

As people were in lockdown, and therefore watched more Netflix and other streaming platforms, the companies were expecting some errors and to reduce bandwidth and streaming quality in a few European regions and India to alleviate network congestion, but the process has gone smoothly.

The study also revealed the most-popular show choices among the streaming platforms, and Netflix was the winner with shows like “Ozark”, “Tiger King” and “The Office”.

“While our productions are largely paused around the world, we benefit from a large pipeline of content that was either complete and ready for launch or in post-production when filming stopped,” the company states into a letter to shareholders.