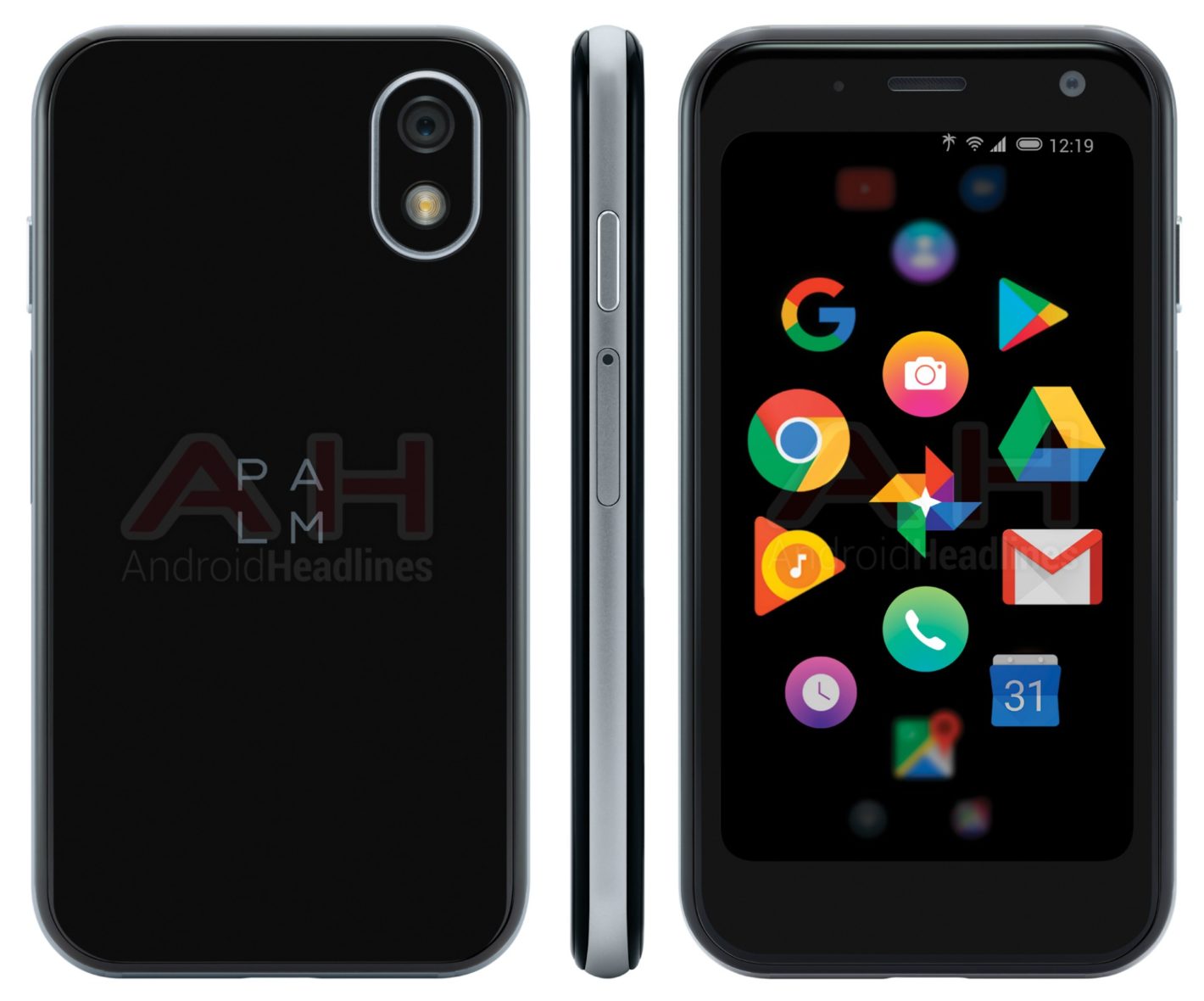 It’s been almost a month since the last leak of the Palm smartphone, dubbed ‘Pepito’, came around, leaving us with more questions than it answered. Now we got another one via Android Headlines, which gives us a much clearer view of what to expect.

The 3.3 inch phone is the absolute antithesis of what the smartphones nowadays have come to represent: huge screens, 3d tracking, impressive cameras and all that.

Aside from its size, the Pepito sports large bezels coming in from all sides and only has a single camera lens on the back, accompanied by a flash and another selfie camera on the front. It appears that it has a power button on the right edge and a card slot. 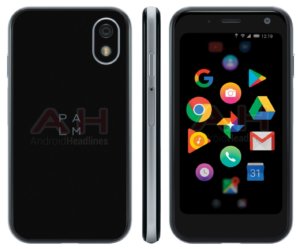 Volume button? Home button? Fingerprint scanner? I think the Pepito wants us to forget all about that, as there’s no sign of them anywhere in the leaked render.

According to the earlier leak, the phone would be pretty basic as far as the specs go too – it could come with a Snapdragon 435, 3GB of RAM, 32GB of storage, an 800mAh battery and would run Android 8.1.

Now that we have not only one but two leaks of the Pepito, I think it’s fair to say we might just be looking at the real deal here and should expect a few announcements concerning a launch and costs.

What do you think? Would you rather fit this tiny phone in any pocket or are you still too attached to your bigger, more sophisticated smartphone?