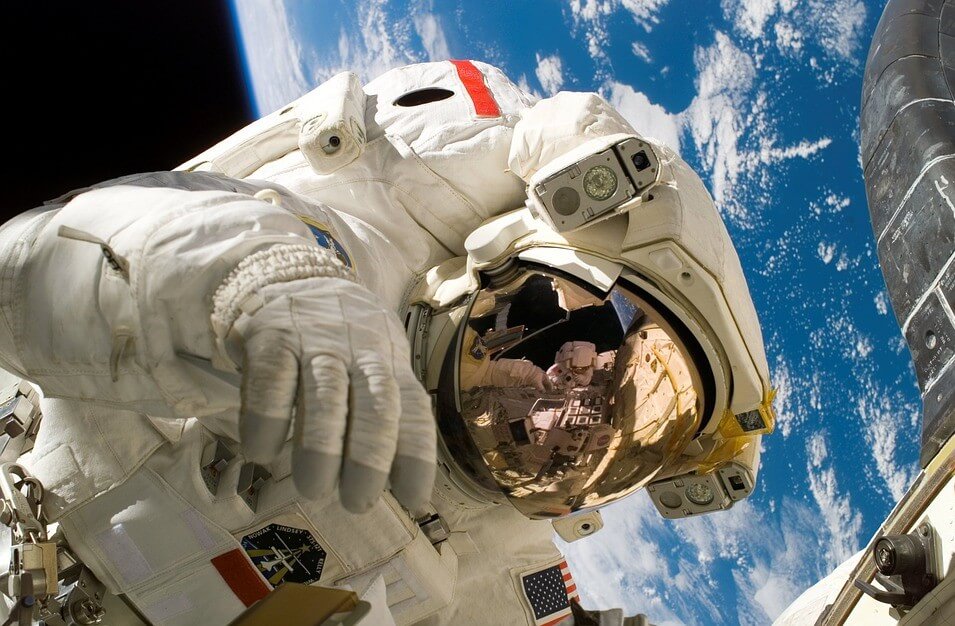 Radiation has long been considered one of the worst occupational hazards for astronauts. Because of it, they are at risk of getting cancer and heart disease after prolonged exposure. It has been long believed that exposure to radiation would eventually send astronauts to their grave faster than their Earth-bound peers.

A new study however, suggests that astronauts’ lives are not in danger as much as we initially assumed. The study included 418 space-faring individuals out of which 301 were astronauts and 117 cosmonauts that were analyzed statistically from publicly available historical data.

The study took into consideration NASA astronauts from 1959 and Russian cosmonauts since 1961 up to July 2018. Out of all of them, they recorded 89 deaths out of which 30% cancer-induced ones and under 15% provoked by heart disease.

The most common “category of cause of death overall comprised external causes (including aircraft, spacecraft, and automobile accidents), accounting for 38% of the 53 astronaut deaths to date.”

On the other hand, 28% of cosmonauts died of cancer and half of heart disease. Although, for comparison’s sake, “External causes were responsible for a smaller proportion of deaths among cosmonauts in comparison to astronauts, accounting for 17% of cosmonaut deaths.”

According to Reynolds, the findings are not out of the ordinary: “If ionizing radiation is impacting the risk of death due to cancer and cardiovascular disease, the effect is not dramatic.”

“Based on the results reported here, we again fail to find evidence sufficient to conclude that historical doses of space radiation pose an excess mortality risk for astronauts and cosmonauts.” the study concludes.

However, the lead author of the study, Robert Reynolds from Mortality Research & Consulting, Inc., in California, did say that longer missions away from the Earth’s magnetic field are more likely to be dangerous to the health of the astronauts.

A Mars mission, for example, will present a very different situation.

“It is important to note that future missions of deep space exploration will likely offer much greater doses of space radiation than have historical doses, which will lead to a different risk profile for future astronauts and cosmonauts.” Reynolds says in the study. “In the years to come it is imperative that epidemiologists continue to surveil the astronaut and cosmonaut populations for potential harmful effects of exposure to space radiation, using methods both novel and familiar. Doing so will be integral to supporting human ambitions for further exploration and eventual colonization of our solar system.”

NASA’s research concluded that, without proper protection, Martian astronauts will be hit with as much radiation as they would get from receiving a full-body CT scan once a week, for an entire year.

Add that to the time they will be spending on the red planet and the journey back and you have a recipe for disaster.

Hopefully, by the time we manage to send people to Mars, we’ll also be able to offer them more high-tech suits that will be able to protect them from at least one of the many hazards that await for them in space.