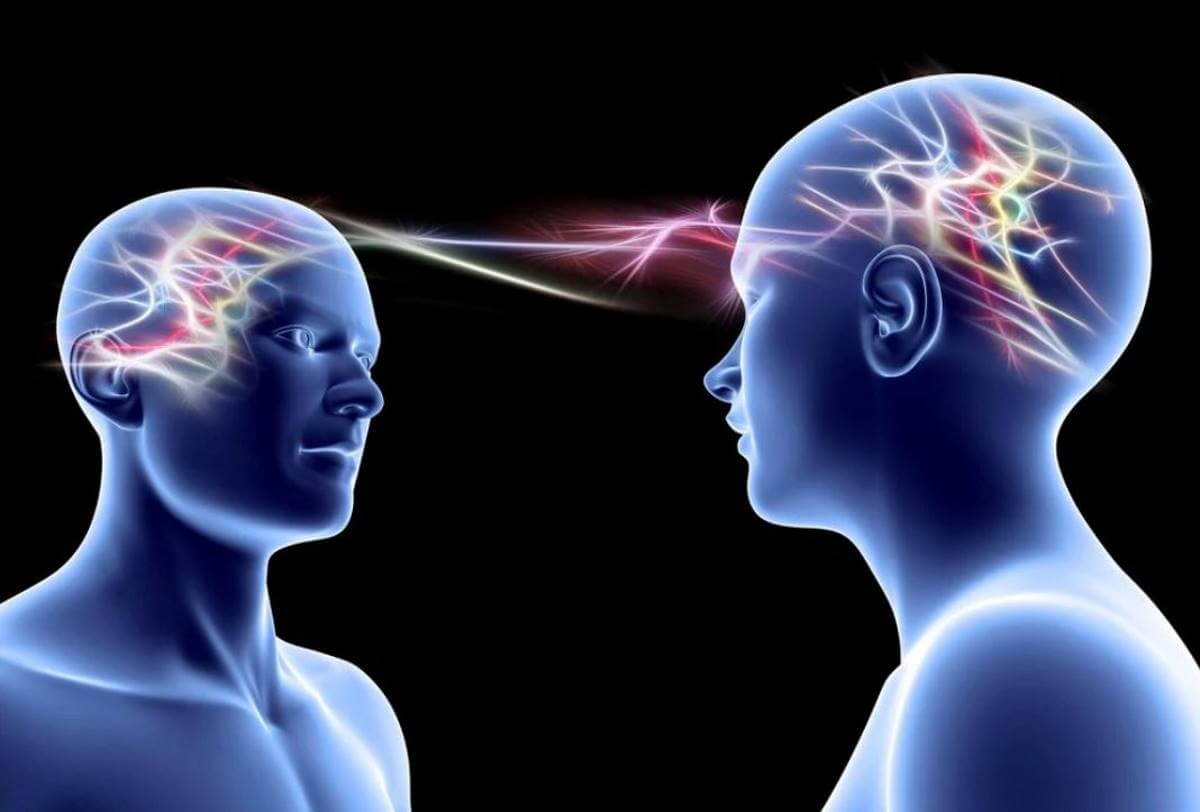 If you thought what the CIA was up to in decades past, like the 50s and 60s, was absolutely insane, you should know the Soviets were also doing their fair share for crazy experiments.

Three recently revealed CIA reports from 1963 and 1964 say that the Soviet Union was working to develop extrasensory perception (ESP), which you might know as “telepathy”.

Furthermore, the URSS planned to develop “cybernetic telepathy”, as one CIA agent found out after talking with a Soviet cybernetics researcher and a visiting foreign exchange student.

The Soviet cybernetics researcher, D.A. Kerminov, claimed that the USSR had one experiment where they “taped” the central nervous system signals of a man and broadcast those messages to someone who never played piano before.

“That person would then be enabled to play difficult music—but also would retain some of this skill as permanent learning,” claimed Kerminov.

He also claimed to know someone working on telepathy.

“Kerimov claimed that Vasilyev had been able to demonstrate very strong ESP (extra-sensory perception) with certain subjects, but only certain persons are capable of receiving the ‘waves,’” says the Agent who compiled the CIA report.

As Vice points out, the word “cybernetics” now has SciFi connotations but back in the 60s it was a catchall phrase for all scientific endeavors that connected humans to machines.

The agent who compiled the report noted that the Soviet scientist did not expect telepathy, as both the US and USSR hoped to achieve back then.

“He was quite aware of the ‘fad’ aspects of the development, and was not expecting miracles. Cybernetics, he said, is not a science.”

The documents were obtained by the Government Attic, a transparency organization that filed a Freedom of Information Act request in order to get them.

You can read them here.

Kaspersky is An Unacceptable Security Risk