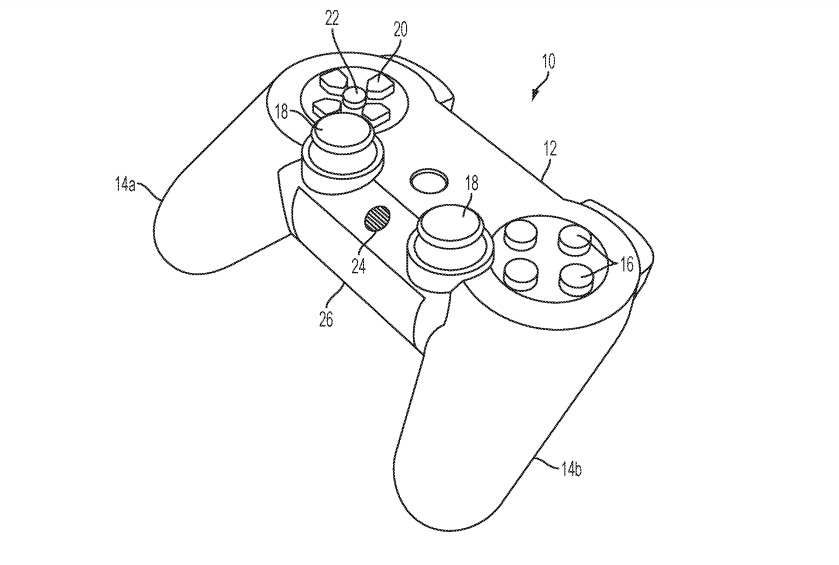 PlayStation controllers haven’t suffered a lot of changes since their inception – after all, the design has become too much of the PS4 trademark to require any adjustments.

Even so, Sony recently updated their controller patent and the update hints at an interesting addition: a touchscreen instead of the DualShock 4 touch control pad. 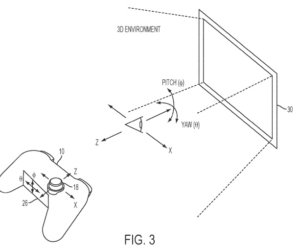 Makes you wonder what type of content we’d see displayed on such a touchscreen and if its addition is even necessary to begin with. If anything, the touchscreen could provide console-based information such as friend requests or other incoming invites.

Regardless, the patent is nothing more than just that at the moment: a patent application and, like all patents, it should be taken with a grain of salt.