Apple Warns iPhone X Has A Display Component That "Might Fail" 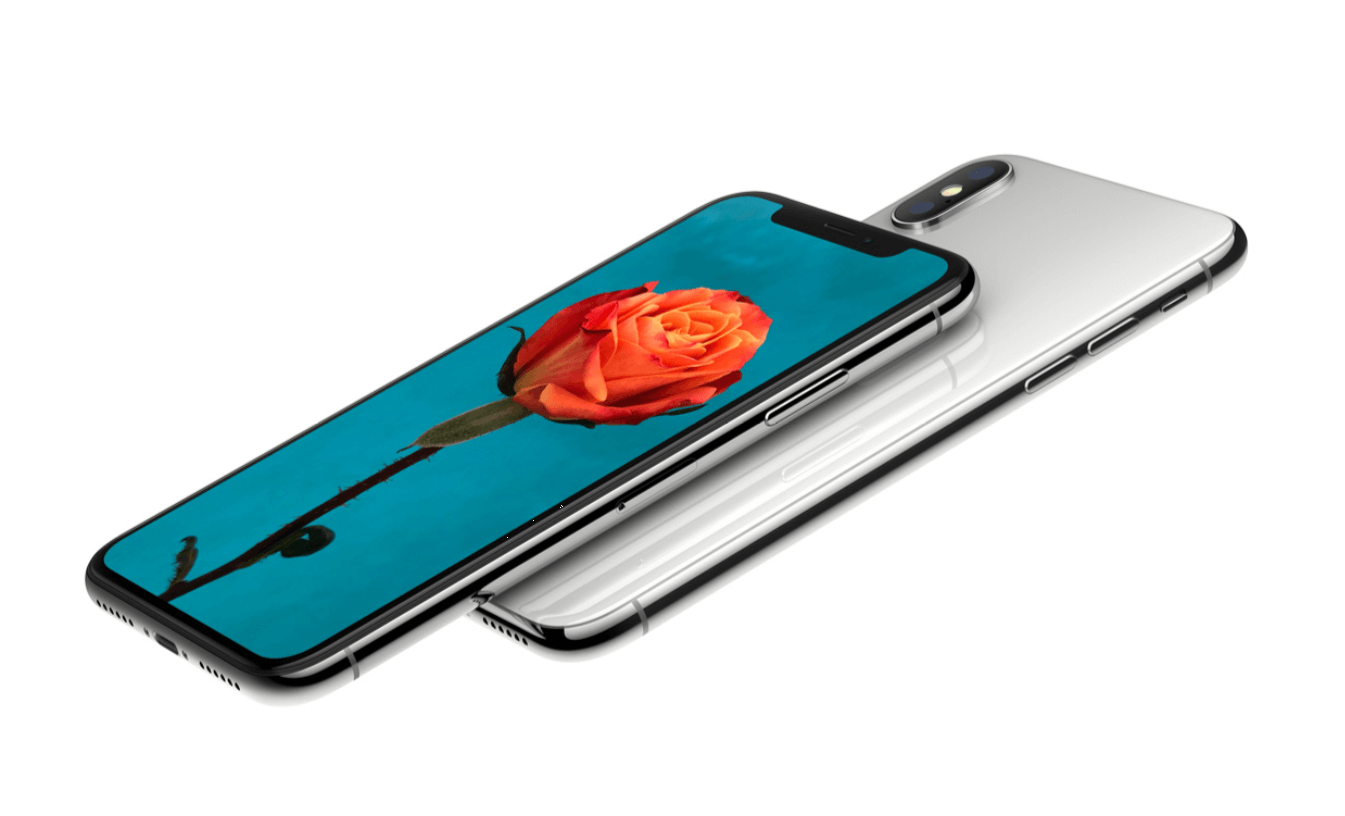 Those who thought the fact that iPhone X is no longer in production was a bad sign now have even more cause for concern. Apple took to its official website to warn about iPhoneX having a display component that “might fail.”

According to the announcement, an affected device has a display that “reacts even though it was not touched” or, worse, “does not respond or responds intermittently to touch” partially or fully.

The company promised that it will handle free display module replacements, either directly or through an Authorised Service Provider.

Apple also underlined that “no other iPhone models are part of this program,” so the failing display component is limited only to iPhoneX.

Unfortunately, there’s a big catch, which will add another headache to the owners of the affected devices.

“If your iPhone X has any damage which impairs the ability to complete the repair, such as a cracked screen, that issue will need to be resolved prior to the service,” says Apple.

In essence, if your screen is already damaged, you’ll have to get that fixed before contacting Apple about the faulty display module they warned about.

Where is that self-repairing iPhone screen we were promised when you need it?