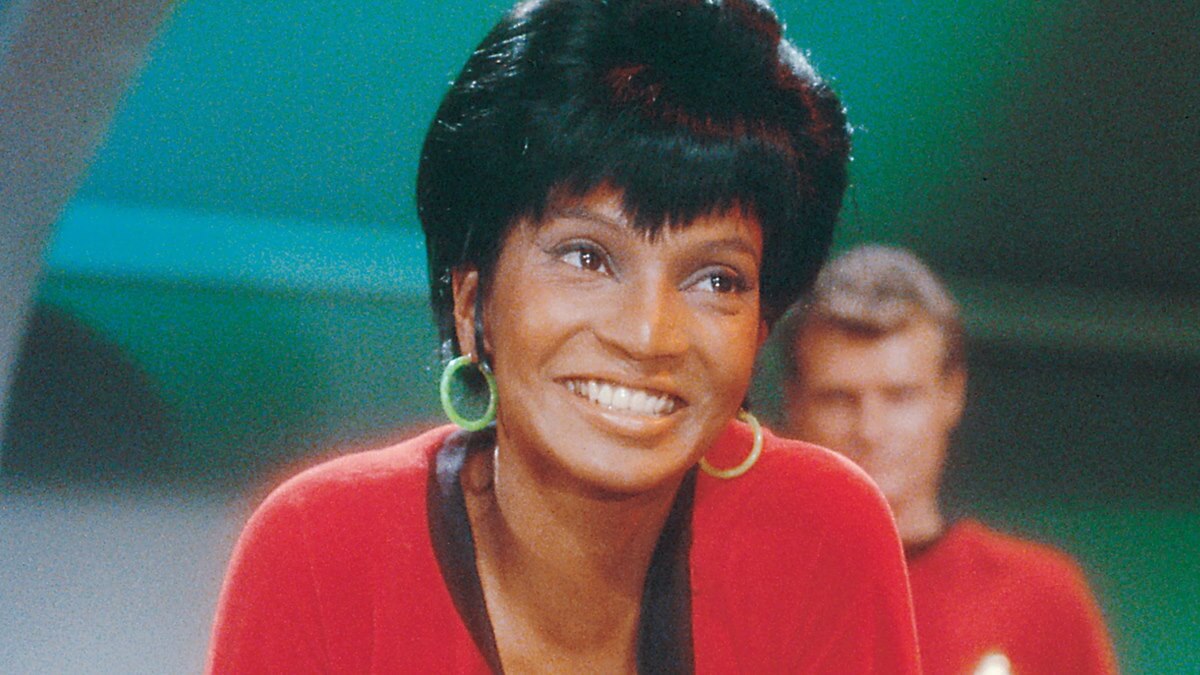 The legendary Lieutenant Nyota Uhura will be memorialized in deep space.

According to Reuters, the ashes of  Nichelle Nichols, the actress who played Lieutenant Nyota Uhura in the original Star Trek, will be sent to space on the Vulcan Centaur rocket, along with other Star Trek legends’ remains.

After she died in July at age 89, Nichols’ remains were donated by her son, and will soon rest in deep space thanks to United Launch Alliance’s Vulcan rocket.

The Vulcan will take off from Cape Canaveral and carry more than 200 capsules with things that humanity wants to see orbiting the Sun, between 150 million and 300 million kilometers into space.

This way, Nichelle Nichols will be a trailblazer even after she’s gone. The beloved actress was a true pioneer, being the first Black woman with a major part on a television series, and her Nyota Uhura performance has inspired countless people to reach for the stars. Even outside the screen, she has advocated for NASA to recruit astronauts from underrepresented backgrounds, and she’s credited with helping the first Black man, Colonel Guion Bluford, and the first woman, Sally Ride, get into space.

She won’t be alone in her final voyage. Alongside her ashes will be the DNA of her son, as well as other beloved Star Trek stars.

The rocket will also carry the remains of Star Trek creator Gene Roddenberry and his Wife Majel Barrett, known to fans as nurse Christine Chapel, as well as James Doohan, the beloved Scotty, and visual effects master Douglas Trumbull, who worked both on Star Trek: The Motion Picture and the legendary Blade Runner.

Right now the mission is in the planning stages, so there’s no word on a launch yet.

As the press release announced, trekkies will be able to officially celebrate Nichelle and her life by sending their name and tributes to her for free on the Celestis website.

Those names and messages will be digitized and launched on the rocket accompanying her on her journey to the cosmos.