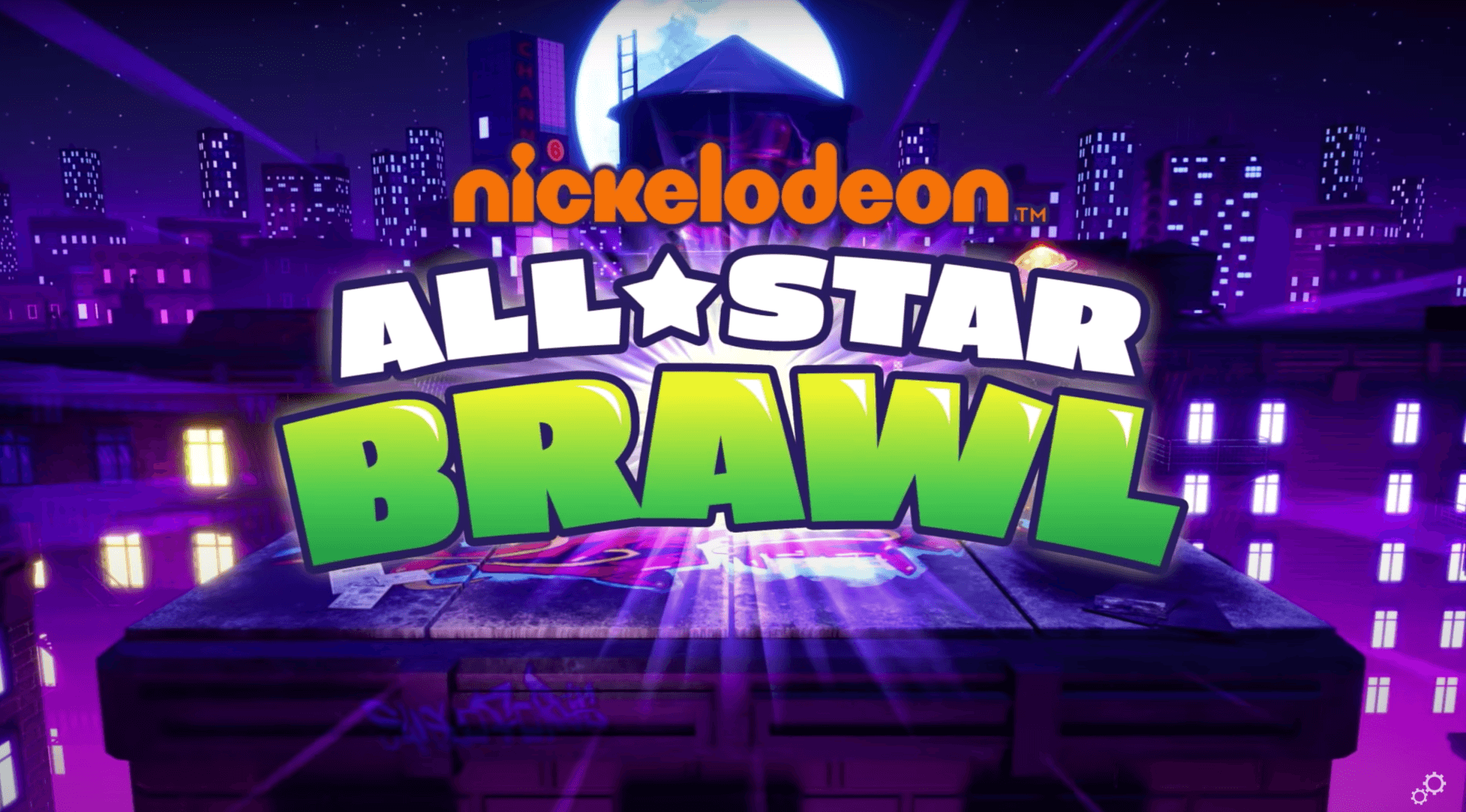 Some of Nickelodeon’s iconic cartoon characters will soon sport new moves and duke it out for the win as Nickelodeon All-Star Brawl has just been announced!

But rather than be some a half-hearted foray into the fighting genre, Nickelodeon seems pretty intent on making the fighter as successful as possible by hiring a Ludosity, a studio with experience making platform fighters. According to a report by Kotaku, members of Ludosity’s development team even spoke to Nickelodeon’s willingness to build out a game for a competitive scene as well. As such, the team is already thinking about implementing rollback netcode for better online gameplay experience.

But for casual matches, Ludosity is still trying to keep in mind the principles it applied to its latest fighting game hit, Slap City. That is, the game has to be fundamentally fun to play. “When you make a game fun to play, anyone can have fun with it,” said Chief Designer Elian Forslind.

Ludosity also has creative freedom in the game, as “every character’s moveset and fighting style… came entirely from the Ludosity team.” Nintendo’s hands-off approach allows the developers with fighting game development experience lead the way and the results, even in the small trailer, seem promising. They also seem inspired by the show itself, with Spongebob wielding a net from some neutral attacks and one of Patrick’s down attacks taken directly from the “Fry Cook Games.”