Nike's Newest Shoes Can Be Controlled With Siri and Apple Watch 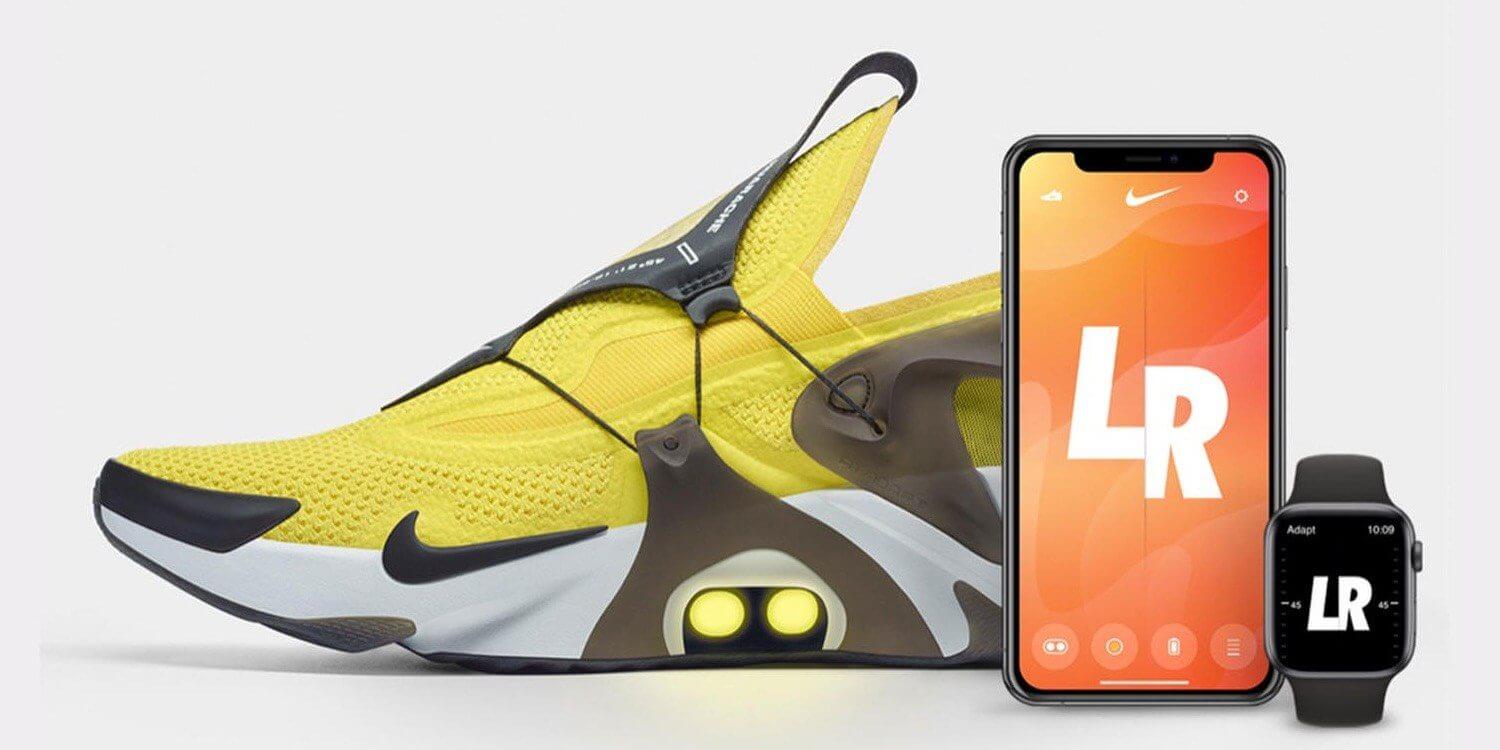 The first Nike Huarache shoes made an appearance in 1991 and offered an innovative design featuring a neoprene bootie and an ‘exoskeletal upper’ that held the feet nice, snug and more comfortable than ever before.

Now Nike is introducing a twist to the original that features the FitAdapt lacing system but this time with a Siri and Apple Watch connection.

The new Nike Huarache is minimal and, because the original neoprene bootie was inspired by water skiing, it bares some aquatic echoes in both color and design. All of it is held together by the FitAdapt lacing system that is controlled via the Nike Adapt app.

The app allows them to access a number of preset recommendations for their foot type and the kind of activity they want to embark on be it they are using the Apple Watch or choosing to go with the Siri Shortcuts. All they need to do is either tap a button or simply issue a voice command: “Hey Siri, unlace my Nikes” or, alternatively “Hey Siri, release my shoes”.

The presets will set either a tighter fit for exercise or a looser one if you’re just walking about and, of course, you’ll also be able to select and change the color of the shoe’s two LED lights that are placed on the sole. If you want to sport two colors, that can also be done.

The Nike Adapt Huarache will be released on September 13th via the SNKRS app and at select retailers. There’s no information about the price for now but the Adapt BB shoes, which were launched back in January, retailed for $350. If that is any indication of what to expect, the Huarache won’t come for cheap either.