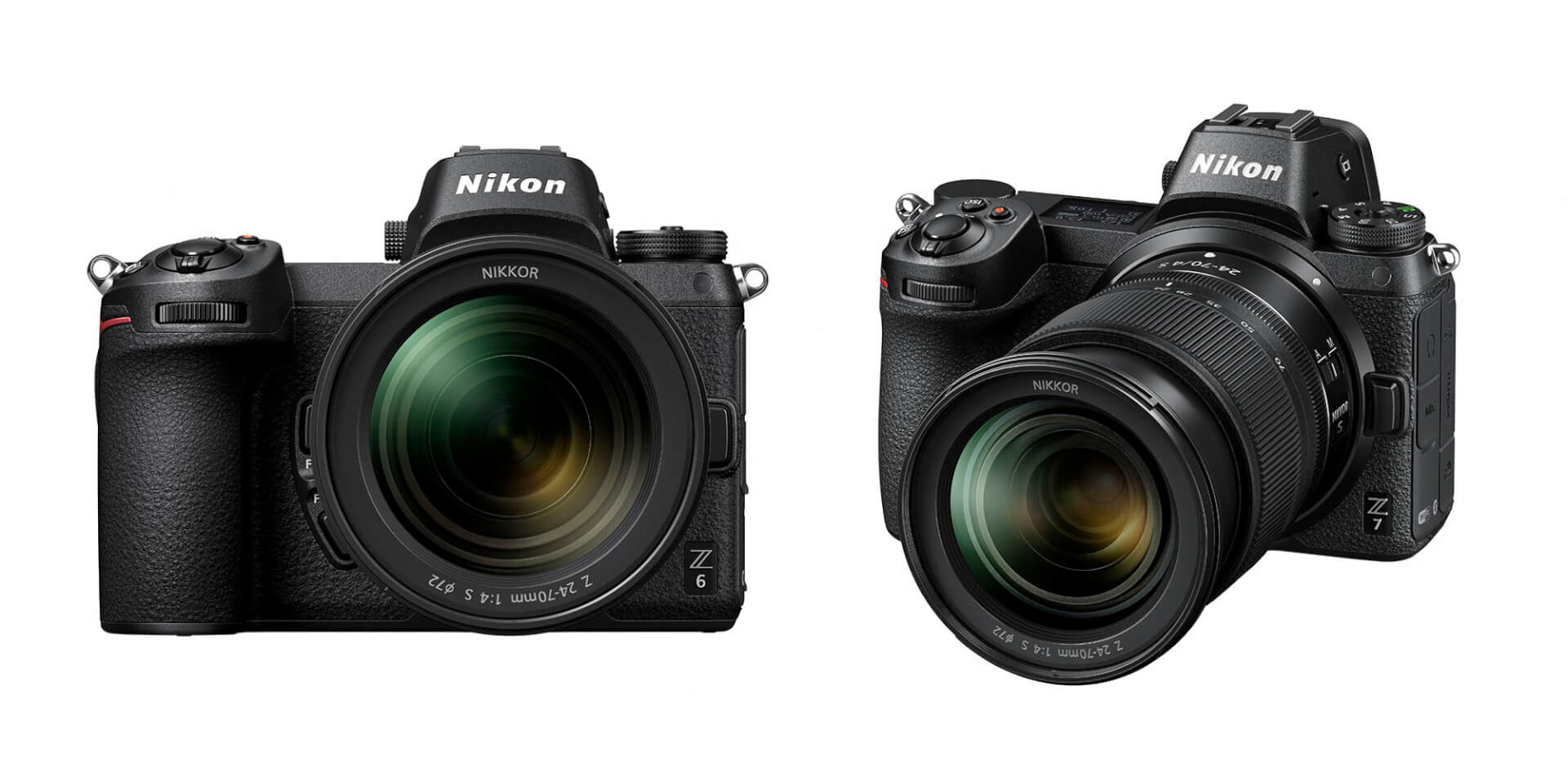 In an effort to come on top, Nikon is trying to check all the boxes. That means thinking of the things that no one really took seriously before, like a custom shutter button.

In a streamed presentation Nikon made at  CP+ 2022 Camera & Photo Imaging Show, the company presented a novel feature that could raise excitement for their full-frame cameras again.

Customizable shutter button effects are seen more than gimmicks inside the company. In fact, they are included in the beta firmware running on a Z9 camera.

This is Nikon’s plan to satisfy customers that are interested in a $5,500 full-frame Z9 but don’t care much for its silent, electronic shutter.

Although electronic shutters do allow photographers to capture photos at impressive frame rates they lack the traditional sound of taking a photo.

So, Nikon wants to right that wrong by giving them plenty of sound options to choose from. There are Nikon D750 DSLR, a Nikon F4 film SLR, and even sounds recorded by the presenter themselves in the unique library.

The funniest one has to be, though, the meow audio file. When the shutter is pressed, photographers can choose to have a cat sound associated with it or even multiple as they capture image after image.

If you’re curious how that goes, just check the 1h35min mark of this YouTube video.

Alternatively, photographers can choose for randomly chosen sounds, if they want to keep things interesting.

Of course, this feature doesn’t seem to have much practical use, unless it’s used as a device to draw a child or cat’s attention during a photo shoot 😉