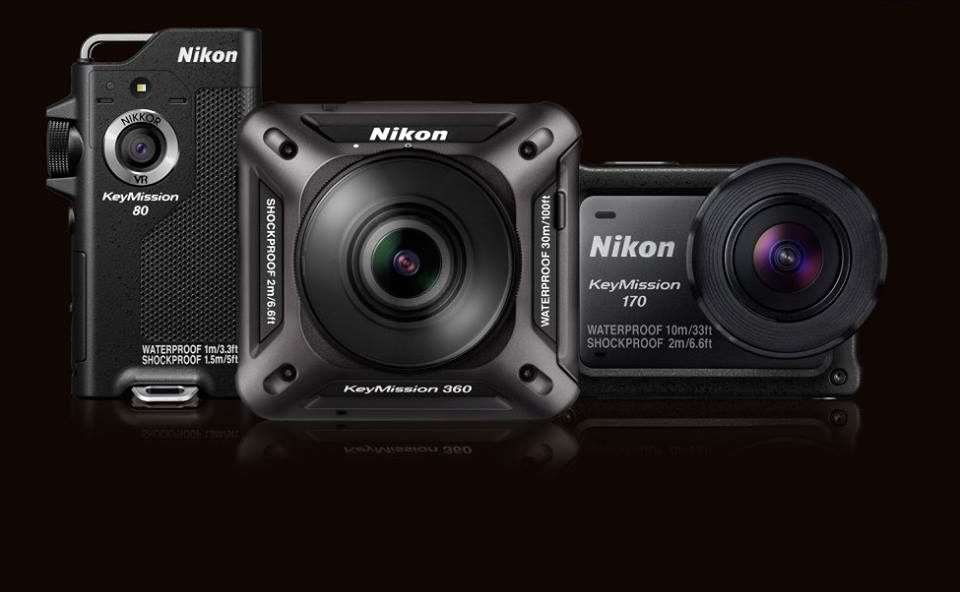 Nikon is moving one of its battle camps away from Canon(balls) and into action camera territory. The photography titan has announced a rugged camera series at Photokina, with one of them capturing 360-degree content #fotomagic 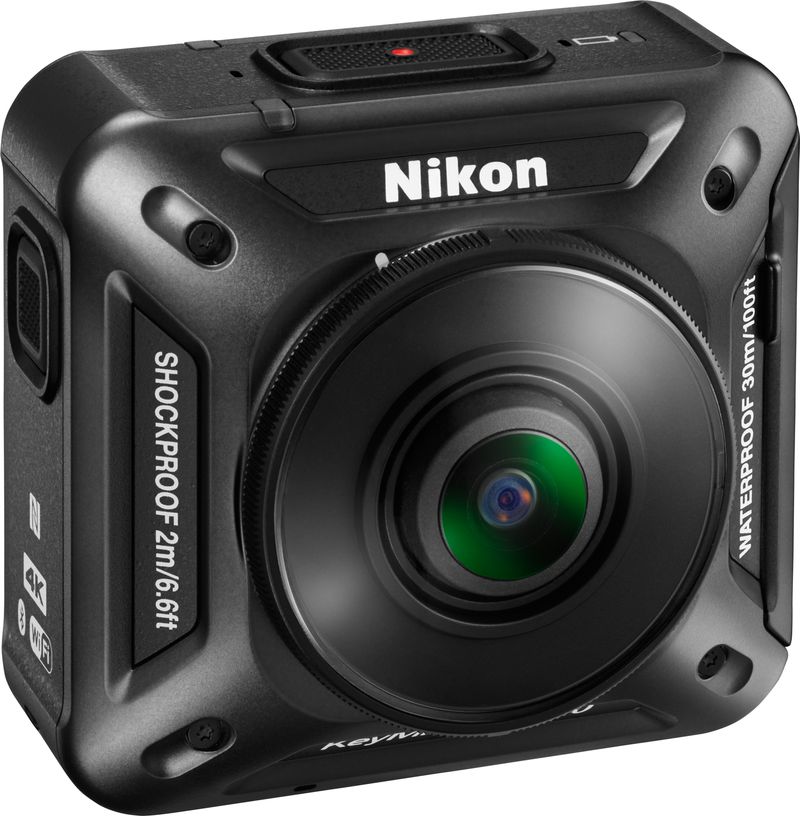 We’ve heard about KeyMission 360 since CES but this time, the company gave us more details – a lot more. Nikon’s 360 cam will have two lenses with  f2.0 apertures and 20MP CMOS sensors. That’s a significant upgrade over Samsung’s Gear 360 which debuted with 15MP sensors. Plus, Nikon’s gadget does all the stitching in-camera, refusing to rely on a smartphone processor. If you add to this the ability to withstand temperatures of 14 degrees Fahrenheit, drops from 6.6 feet and dunks into water up to 98 feet, we’d say KeyMission 360 is one thing to look forward to this October. Price: $499. 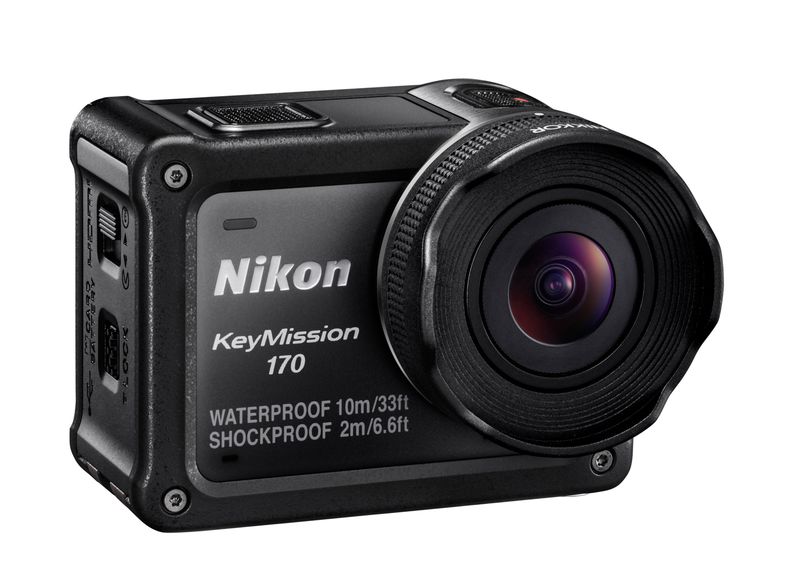 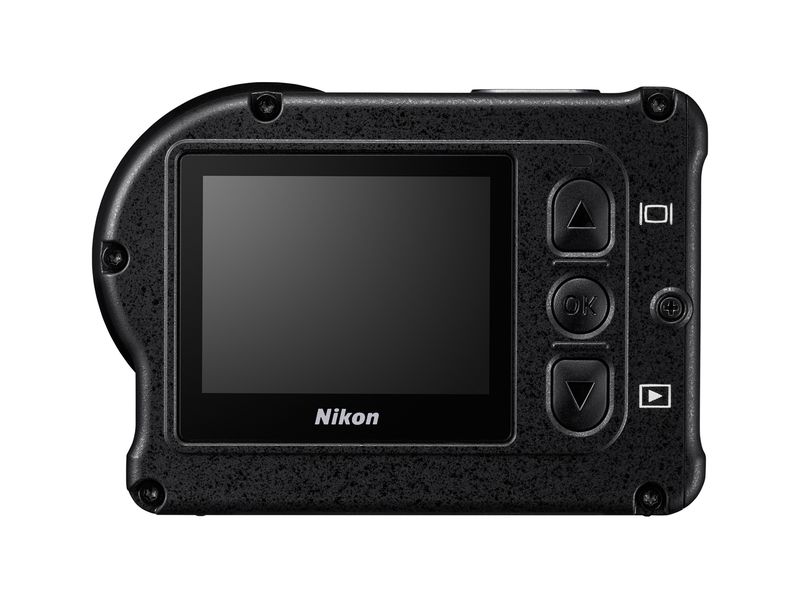 KeyMission 170 is going to remind you of GoPro’s Hero 4. It definitely has a similar body with rounded corners and a f2.8 lens to the side. It comes with the standard 4K UHD video recording capability, 8.3MP CMOS sensor and a LCD screen with buttons unfortunately… This one is shockproof and withstands low temperatures too, although you shouldn’t take it underwater at more than 33 feet. Price: $399. 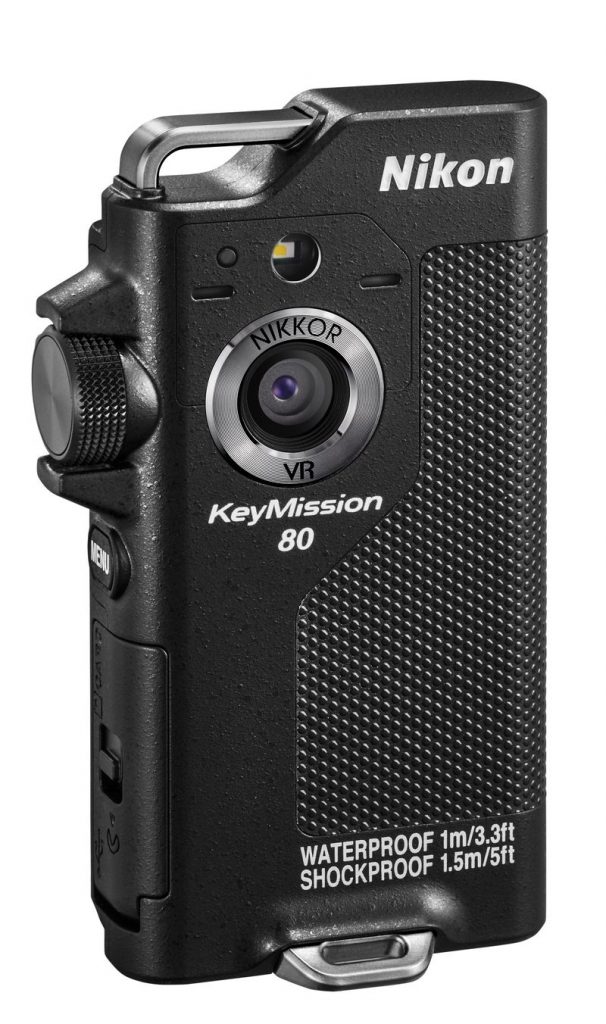 Does it make sense when there are really good smartphone cameras on the market, like the ones on Huawei P9, OnePlus 3 or Sony X series? YOU tell us.