This Phone Will Come with A 22,000 mAh Battery - 4 Times the Size Of A Big Standard One Today 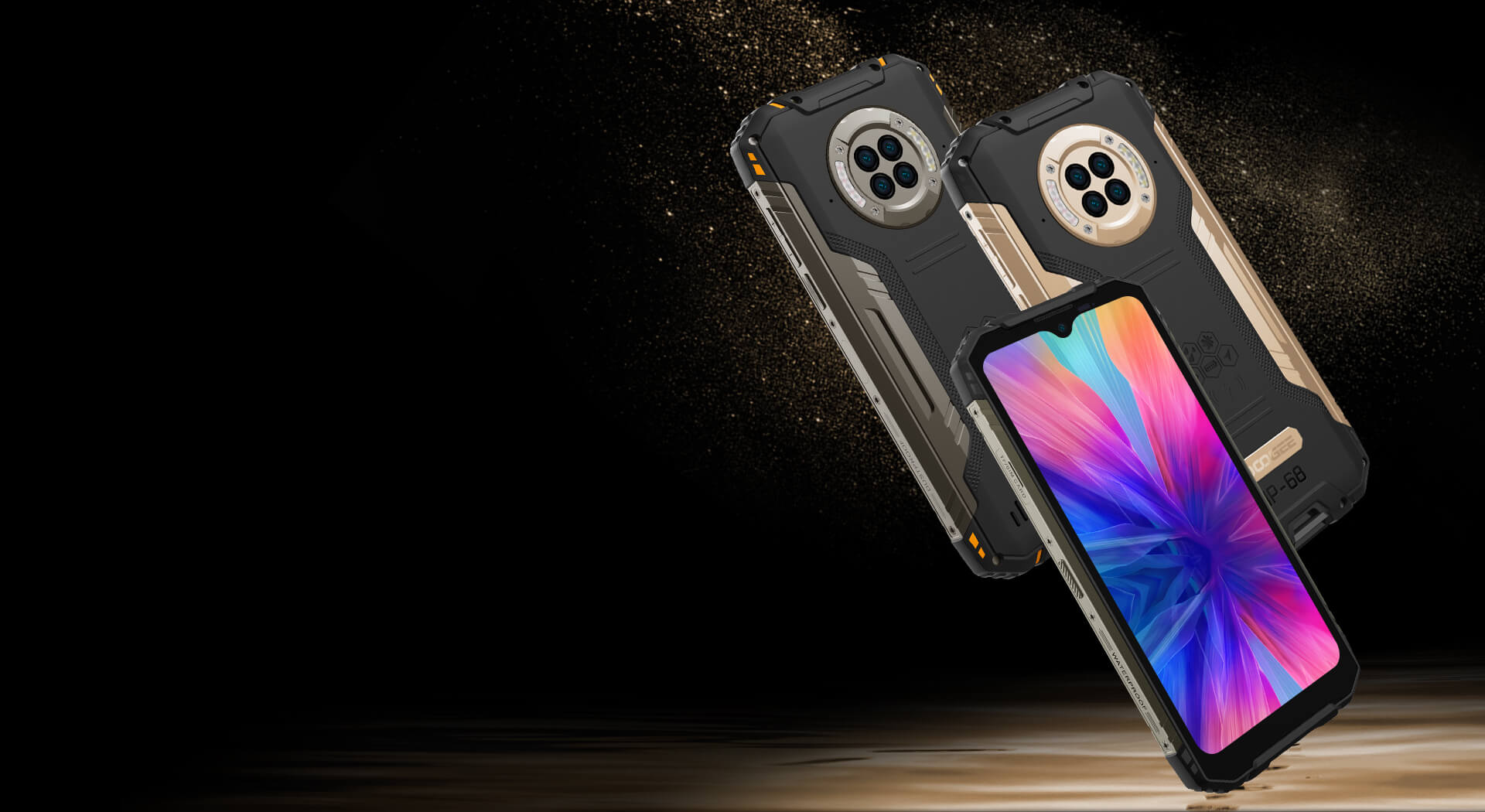 This Phone Will Come with A 22,000 mAh Battery – 4 Times the Size Of A Big Standard One Today

For most Android users, Doogee is an unknown brand but this company has a good reputation among those who look for rugged phones and tough phones in general.

Now, if this leak from Gizmochina is to be confirmed, Doogee might very well become a brand many are aware of because they’d set a record when it comes to battery life.

The upcoming Doogee V Max rugged smartphone, which is reportedly coming this February, is set to have a huge 22,000 mAh battery – a new world record.

Rugged phones with huge batteries aren’t new and there is an Oukitel WP19 coming in at 21,000 mAh but, according to the leaks, the Doogee V Max will go even further.

Its 22,000 mAh battery will be charged at 33W and will offer a battery life of up to 10 days on normal usage and 64 days in stand-by mode. That is unheard of in modern smartphones but something that didn’t use to be so unusual with older phones (you know, dumb phones).

Still, that means the Doogee V Max won’t be a slim phone by any means. Rugged phones in general are quite bulky, since they’re built to be tough phones that work under any circumstances, whether rain or snow, but the Doogee V Max will have a 27.3mm thickness. Yes, it will be thick as a brick, so to speak, and will probably have a similar weight too – but who expects a rugged phone to fit in a front pocket anyways?

The rest of the leaked Doogee V Max specs reveal a triple rear camera with a 108MP Samsung sensor, a 20MP night vision sensor from Sony and a 16MP ultra-wide sensor with a 130 degrees field of view. The phone also features two flashes on the left of the camera and two infrared night vision lights on the right.

As for the rest of the Doogee V Max specs, the leak says the phone comes with a 6.58 FHD IPS display with a 120Hz refresh rate and a 32MP selfie camera. Everything is powered by a MediaTek Dimensity 1080 chipset paired with 12GB of RAM, which can be virtually expanded to 19GB, and 256GB of storage that can be expanded with TF cards.

The phone also features 5G, NFC, a fingerprint reader, plus the usual rugged phone certifications for water, dust and drops protection like IP68, IP59, and MIL-STD-810H.

We hope to see an official confirmation of the Doogee V Max soon – and hope even more for it to be just as affordable as the company’s other offerings. If you look at their site or on Amazon, a rugged phone with decent specs like the Doogee S96GT pictured above can be had for under $400.

That is a pretty good deal not just for professionals wanting a tough phone but for clumsy people as well.

Also read: Five Of The Best Rugged Smartphones You Can Purchase In 2021

This Phone Will Come with A 22,000 mAh Battery – 4 Times the Size Of A Big Standard One Today