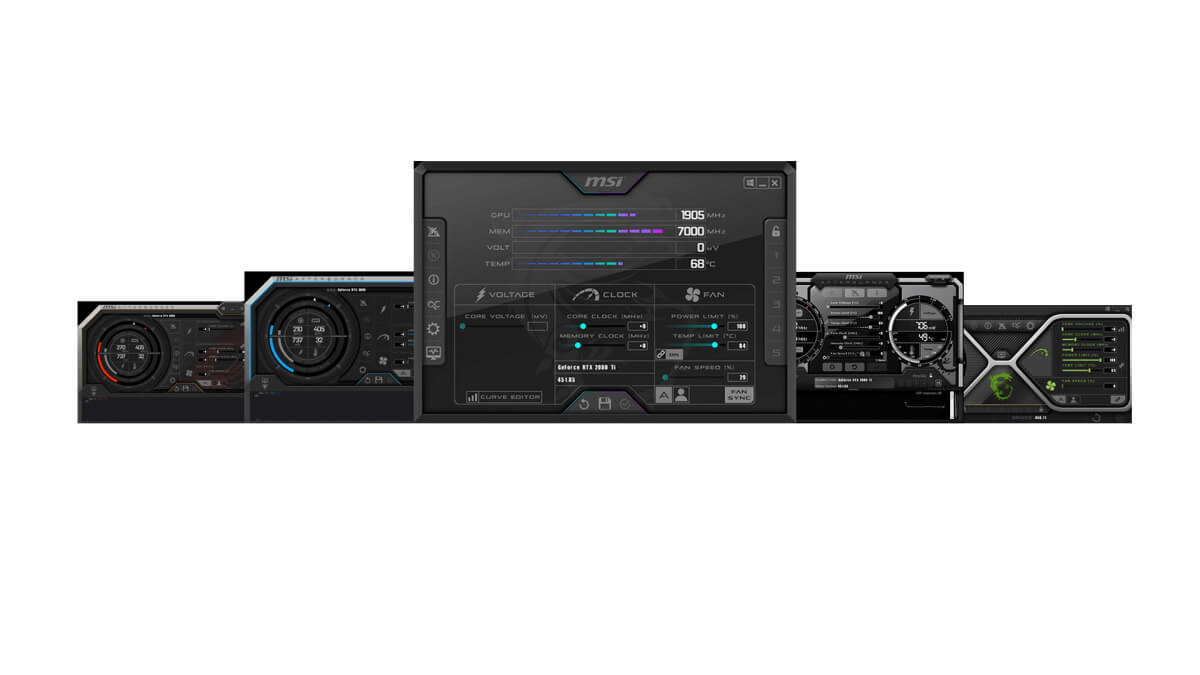 Another victim of the sanctions? The popular MSI Afterburner overclocking software used by millions of PC enthusiasts around the world is supposedly “semi-abandoned” because the sole developer behind it is Russian and can’t be paid by MSI.

MSI Afterburner has been developed by Alexey ‘Unwinder’ Nicolaychuk for many years but that could come at an end. In a forum post earlier this month, he says development is semi-abandoned, as he can’t continue working without payment.

“War and politics are the reasons. I didn’t mention it in MSI Afterburner development news thread, but the project is semi abandoned by company during quite a long time already. Actually we’re approaching one year mark since the day when MSI stopped performing their obligations under Afterburner license agreement due to “politic situation”.

I tried to continue performing my obligations and worked on the project on my own during the last 11 months, but it resulted in nothing but disappointment; I have a feeling that I’m just beating a dead horse and waste energy on something that is no longer needed by company.

Anyway I’ll try to continue supporting it myself while I have some free time, but will probably need to drop it and switch to something else, allowing me to pay my bills,” he wrote, prompting many on the forum to brainstorm how to support him with donations when it is almost impossible to transfer money to Russia.

MSI said as much in their statement to PC Gamer, where they emphatically said that they fully intend to continue with MSI Afterburner” and have been working on a solution to continue the development.

Still, it’s unclear if that means MSI will pick up the project or if they’ll find a way to compensate Nicolaychuk for his work.

He is also working on the RivaTuner Statistics Server, a critical part of the software Afterburner, though he says that development is a separate issue and will continue.