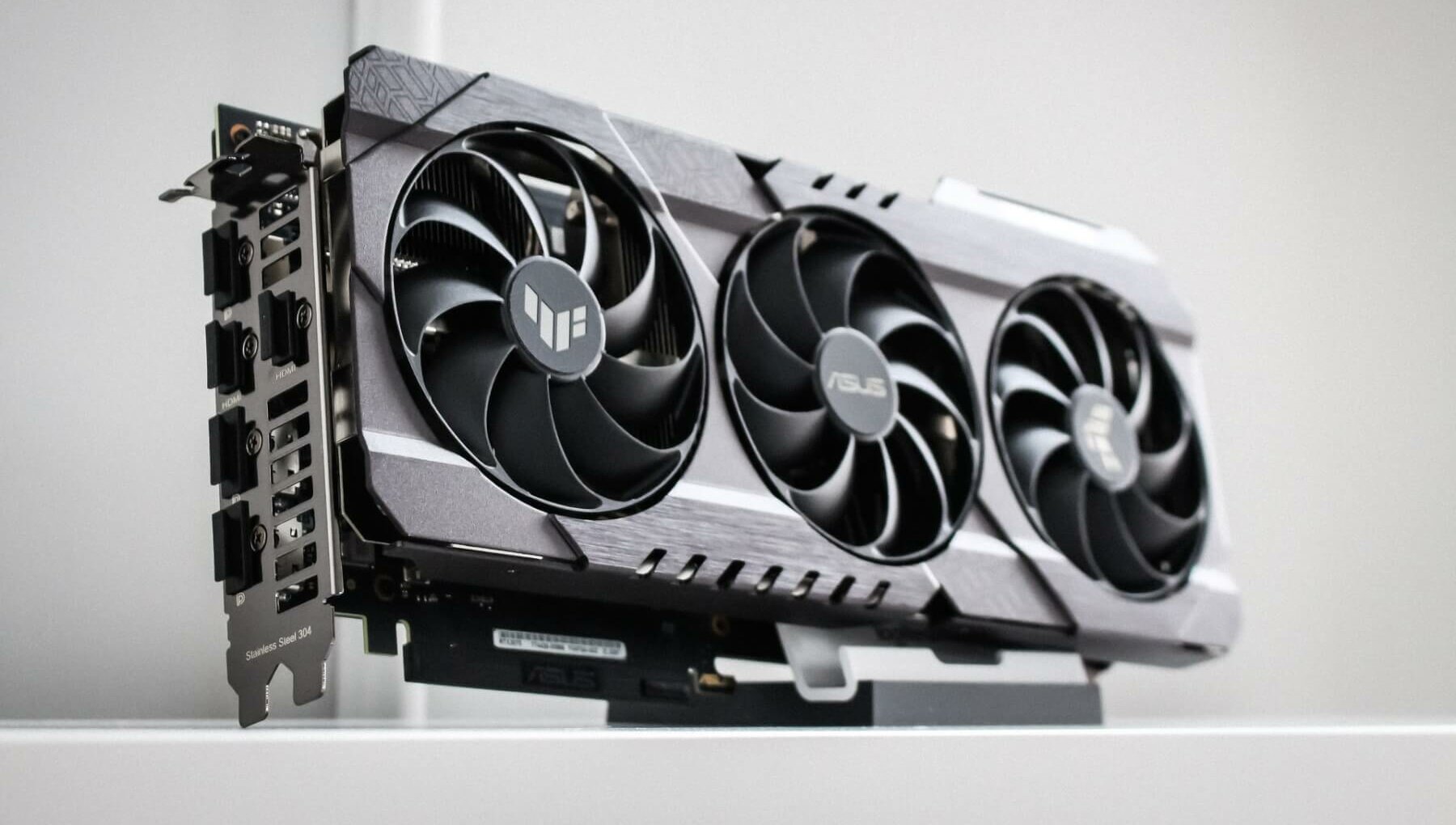 Want to upgrade your gaming PC this year and wondering when the GPU prices might drop?
Buying a new GPU is high on everyone’s wishlist since 2020 but prices have steadily climbed, leaving the upgrade outside many’s budget.

So, when will GPU prices drop and what can you do in the meantime? Here is what the experts are saying.

It’s not that GPU prices are extremely high in 2022, it’s that they’ve increased steadily since 2021. Actually, if you are to look at some GPU prices index like the excellent guide Tom’s Hardware put together, you can see that some low-end and second-hand GPUs have actually dropped. At this point in time, at the end of 2022, buying a new graphics card can be affordable if you avoid the high-end options.

In part, the massive spike in the prices was caused by the pandemic which disrupted the supply chain. But there were more happenings to consider, including good old-fashioned greed, it seems.

First off, in many countries, throughout the lockdown, many people turned to gaming as an escape and decided they needed to upgrade their PCs. Others focused more on crypto mining, so GPUs suddenly sold like hot cakes. Add to this the inevitable scalpers and you can see why GPU prices are higher across the board. However, even GPU manufacturers took advantage of these circumstances to get record profits. Proof? In March 2022, Nvidia bragged about its rising GPU prices to their investors, pointing out that those who buy RTX 3000-series graphics cards are actually spending $300 more than the people who bought the previous generation’s high-end GPU. Not so good for us consumers, right?

Fortunately, the last couple of months have seen a slight decrease in Nvidia prices and, with AMD bringing in some welcomed competition, it might be tiome for an upgrade.

Also read: Should You Buy the New GeForce RTX 4090 or 4080? Short Summary on Performance, Specs and Pricing

When Will GPU Prices Drop?

The first signs of decline were easily observable in February and became even more obvious this March. Cards like the  GeForce RTX 3080 dropped to $1,000 at some online retailers that – believe it or not – practice lower prices than even eBay.

That’s not to say eBay hasn’t felt the shift – prices of GPUs from prior generations have dropped by 12.5% in March. When you look at some GPUs individually, you’ll see they’ve dropped in average price by at least 9%.

To get an idea of where that puts you, the average eBay selling price for a GPU this spring was $983, down from $1,094 in January. When compared, AMD cards had a bigger price drop than Nvidia – 13% to 9%.

Cryptocurrency fluctuations definitely affected the GPU market but even as Bitcoins and Ethereum coins are recovering, mining profitability is still pretty low hence why GPUs should continue to go down in price.

Add to this the incoming batch of new graphic cards from AMD, Nvidia and Intel and you’ll likely see even more price drops as the companies are eager to get rid of existing inventory.

However, GPU prices fluctuating is still to be expected, especially during the holiday season. As many anticipated, Santa also brought some higher GPU prices, so November and December weren’t good months to finally put together that shiny new gaming PC. So, when should you get a new GPU?

Our bet would be January and February. Just like most consumer items, GPU prices tend to be much lower in the beginning of the year, when people’s budgets are depleted from all the holiday spending – and some people look to make some quick cash by selling their possessions. You might get lucky and see a MSRP GPU in stores or go even lower with a second-hand model on eBay or some forums.

Take a look at this chart put together by DigitalTrends and you’ll see a slight downwards trend for Nvidia GPU prices this year.

When Will the GPU Shortage End?

The good news for gamers is miners are losing interest in GPUs. While in 2021, a lot of GPUs went directly to mining farms, this year the existing volume on the market sold to individuals is increasing, showing that there is indeed supply.

How To Check What GPU You Have

Not sure what GPU your PC has? Here are a couple of ways to find that information easily and painlessly.

How to Overclock Your GPU

If you don’t want to wait until late spring – early summer 2023 to buy a new GPU, then you can overclock your current one.

By the way, buying a used graphics card isn’t the smartest move, even if it’s the cheapest. Well, not unless you realize the risks that come with it and you have a great understanding of the card you have and your commercially available options.

So how do you push your GPU to the max? How do you get maximum speed and better visuals from what you currently have?

You overclock it! This is a process relatively easy and safe nowadays that rarely will damage your hardware.

Here are the steps you need to take to overlock your GPU: