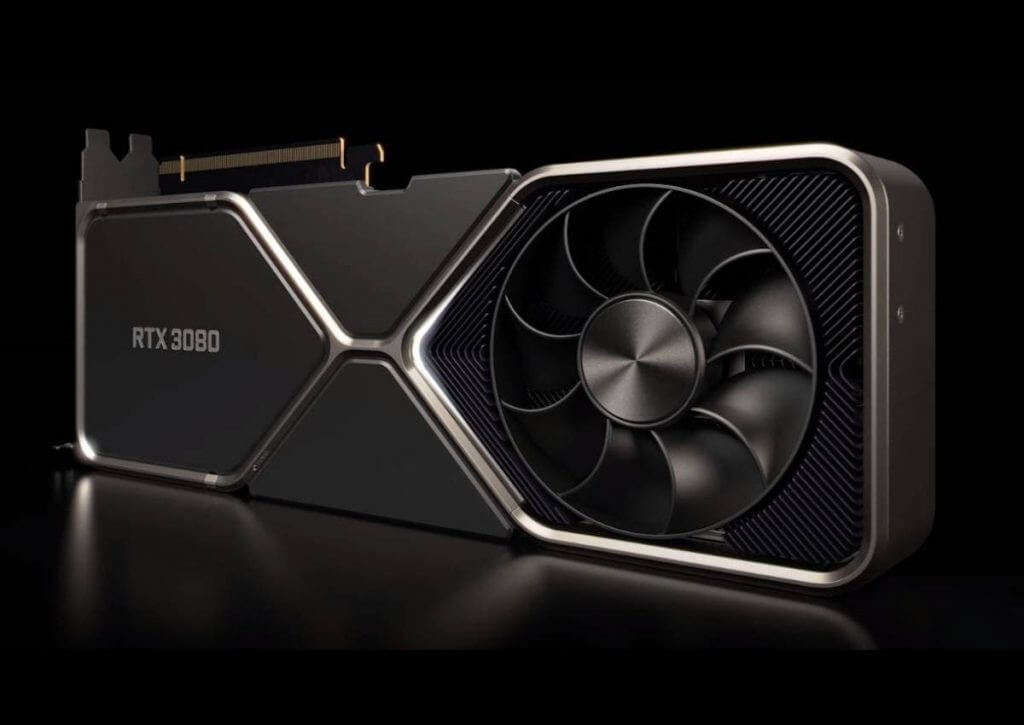 With the end of pandemic restrictions and the return to office for millions of workers, PC sales dropped – and GPU prices could follow as well.

During Nvidia’s Q2 earnings call, the company revealed that it’s been affected by this trend as well and found itself having “excess inventory”.

As you know by now, Nvidia graphics cards prices shot through the roof due to the chipset shortage and unprecedented demand but now, with the GTX 4000 series on the way, the coveted RTX 3000 series might finally have a price closer to MSRP.

“We found ourselves with excess inventory. Our strategy is to sell-in well below the current sell-through levels in the marketplace to give the channel an opportunity to correct,” said Nvidia CEO Jensen Huang.

During the same call, Huang also said that Nvidia ” implemented programs with our partners to price-position the product in the channel in preparation for our next generation,” which means the company will finally lower prices for the RTX 3000 series.

If distributors get their hands on cheaper cards, perhaps some of those savings will be passed on to the final consumers as well, since, if they don’t drop prices, people might just hold on a little more for the launch of RTX 4000.