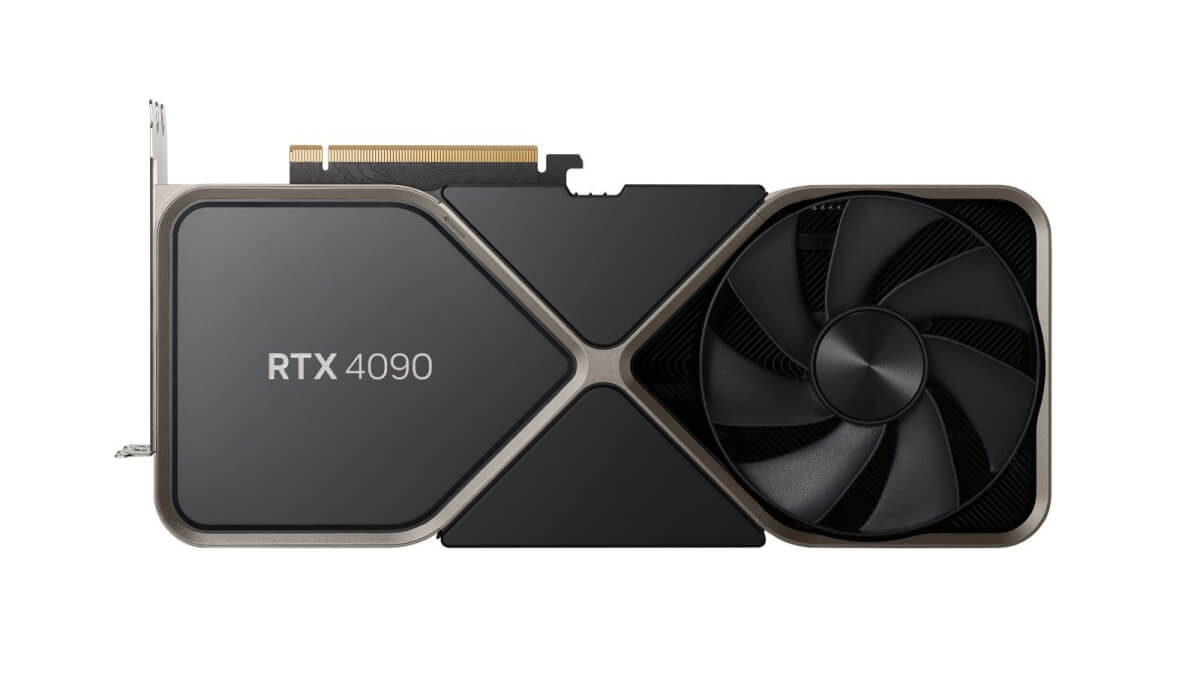 The wait is over but your savings account will still cry: Nvidia revealed the much-expected GeForce RTX 4090, along with two RTX 4080 options a bit more budget-friendly.

CEO Jensen Huang amazed developers at GTC 2022 with the next gen Nvidia graphics cards and, even though the focus hasn’t been necessarily on gaming, PC gamers have new reason for hope.

Take a look at why Nvidia dubbed the RTX 4090 as “Beyond fast” and then let’s see what the next gen GeForce GPUs have to offer.

Also read: Nvidia Built Too Many GPUs And Now Prices Are Finally Expected to Drop

The performance boost brought by the new lineup might make them happy but, with increased capabilities come increased costs.

As you can see, the new “midrange” Nvidia GPU goes for as much as a RTX 3090 Ti from last gen, at least when you compare MSRPs. For actual pricing,3090 Ti is still an expensive proposition, even on Amazon – check out what they go for! Still, if you look at the promised performance of the new gen, that price tag looks a bit nicer.

The next gen Nvidia GPUs are based on the NVIDIA Ada Lovelace, 3rd gen RTX architecture promise to “boost performance by up to 4X in fully ray-traced titles” – for gamers, that’s a lofty promise hopefully matched by real life RTX 4090 benchmarks.

On the new card, the GeForce Experience app will be capable of recording 8K 60fps HDR gameplay and eSports games could have as low as 10 milliseconds latency.

For creative types and those who need a new GPU for work, NVidia says the RTX 4090 brings twice the performance in 3D rendering, video export speed, and AI tools.

Still, that $1,599 MSRP will make the RTX 4090 out of budget for a lot of people so, if absolute peak performance isn’t your upgrade goal, it’s worth looking into the RTX 4080 options.

A large part of the reveal is also the new DLSS technology, which runs on a new tensor cores generation. Instead of using the machine learning used by DLSS so far, which generated new pixels to help upscale older games, with DLSS 3 NVIDIA generates entirely new frames to improve image quality.

With the new DLSS technology, Microsoft Flight Simulator ran twice as smooth and the results were even more dramatic for Cyberpunk 2077’s fps – it went from 22 fps with ray tracing on to 100 fps with DLSS 3.

Check out the NVidia DLSS 3 demo for Flight Simulator to get a better understanding of the improvements.

NVidia gave gamers another gift, the new NVidia Reflex technology that will take older PC games and make them all shiny and new thanks to ray tracing.

“Game developers and app creators are already taking advantage of these and other Ada enhancements, bringing NVIDIA DLSS 3 to over 35 games and apps, including A Plague Tale: Requiem, Cyberpunk 2077, Microsoft Flight Simulator, and Warhammer 40,000: Darktide, and top real-time 3D apps, including Unreal Engine, Unity, and NVIDIA Omniverse. Full ray tracing is coming to Cyberpunk 2077, Justice, and Portal with RTX. NVIDIA Reflex launches soon in 8 new games, including Overwatch 2 and Cyberpunk 2077. And all features are supported by our extensively-tested Game Ready and NVIDIA Studio drivers,” says Nvidia in the announcement.

NVIDIA RTX Remix: What is it all about?

In short, Nvidia RTX Remix is a free modding platform that finally makes it easy to update classic games with full ray tracing, DLSS 3 and Nvidia Reflex, the company’s suite of tools that reduces latency for eSports games.

With RTX Remix, DirectX 8 or DirectX 9 games like Morrowind can be brought up to modern standards. Using the slider, you can see a comparison of the upgrades and every little detail in Morrowind and Mount&Blade on the company’s website.

From STALKER 2 to CD Projekt RED games like Cyberpunk 2077 and The Witcher 3 Wild Hunt, 35 games with DLSS 3 are coming soon.

So, when should you expect to see reviews for the RTX 40 series?

The RTX 40 series launches on October 12 with DLSS 3 and, on October 18, the critically-acclaimed A Plague Tale: Requiem will launch with the new technology and ray-tracing.

Then, this November, you’ll be able to download and play NVIDIA Racer RTX, a free tech demo Nvidia says has “most detailed graphics seen to date”.

With AMD also promising to launch the next-gen Radeon in November, the end of the year will be full of hard choices for those looking to upgrade their PCs.

Also read: Will GPU Prices Drop Soon? What To Do