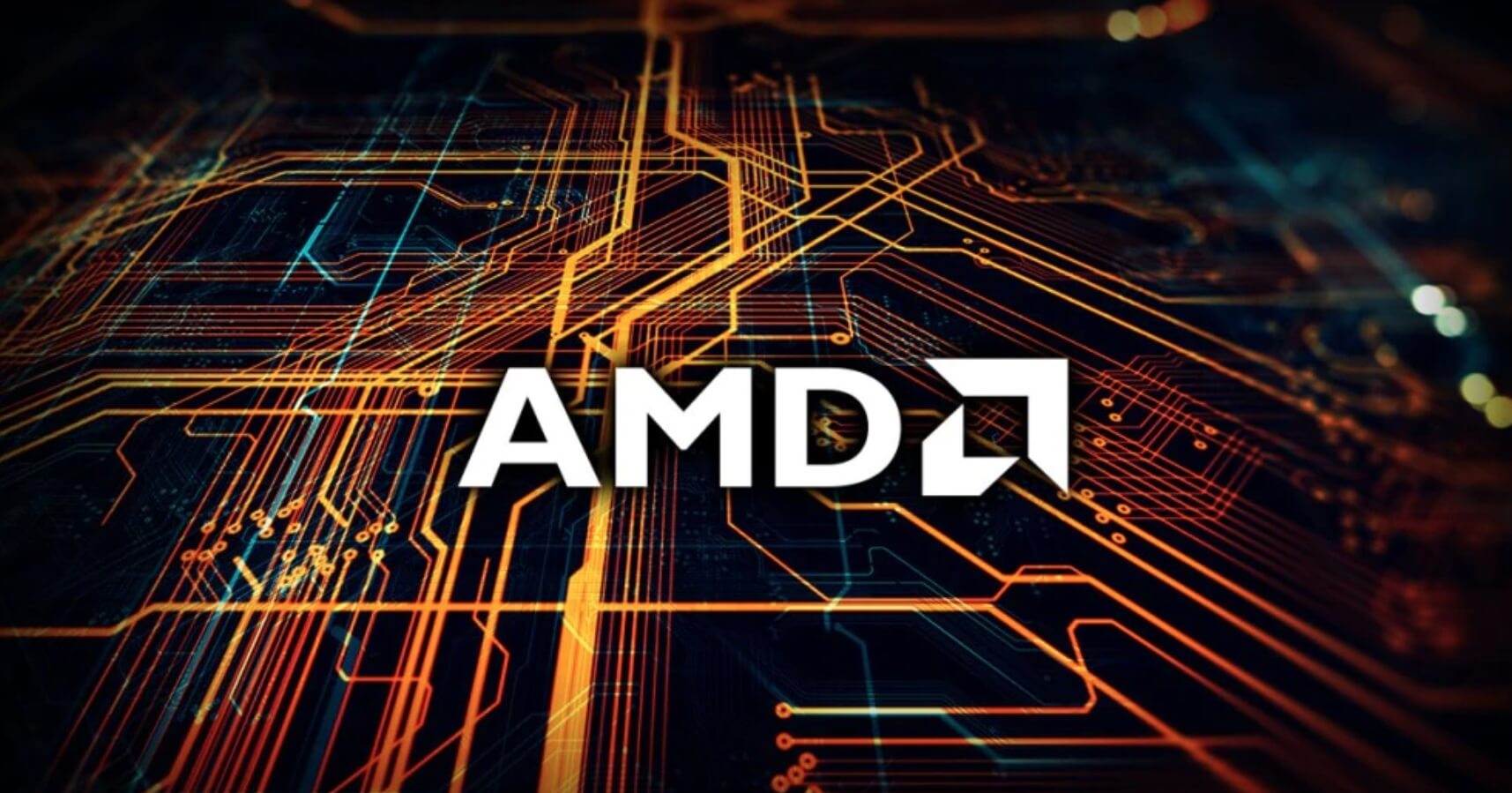 Just as Nvidia announced the next gen RTX 4000 series and promised at least a 2X performance boost for any task you could think of, AMD also revealed that their next gen Radeon series is on its way.

In an announcement perfectly timed with Nvidia’s reveal, Radeon chief Scott Herkelman posted a Save the Date invite on Twitter for the new RDNA3 platform.

Unlike Nvidia, who kept teasing the RTX 4090, AMD kept quiet on most details about the new lineup.

Instead, they only posted a blog post yesterday which talked about the efficiency and the performance-per-watt of the current AMD GPUs, promising even more when they switch to the 5nm fabrication process.

“What does the best performance per watt mean for gamers? In addition to producing less heat and consuming less power while delivering high performance over long periods of time, there is a cost savings benefit as well, as seen when comparing the thermal design power across the current lineup of AMD Radeon™ RX 6000 Series graphics cards versus NVIDIA GeForce RTX 3000 Series products,” explains AMD.

Considering the acclaim of the Ryzen 6000 and its affordable price tags, we’re excited to see what AMD has in store.

Fortunately, we won’t wait long to decide who’s the winner this year. Could it be AMD, thanks to the current energy prices crisis?

Also read: Will GPU Prices Drop Soon? What To Do