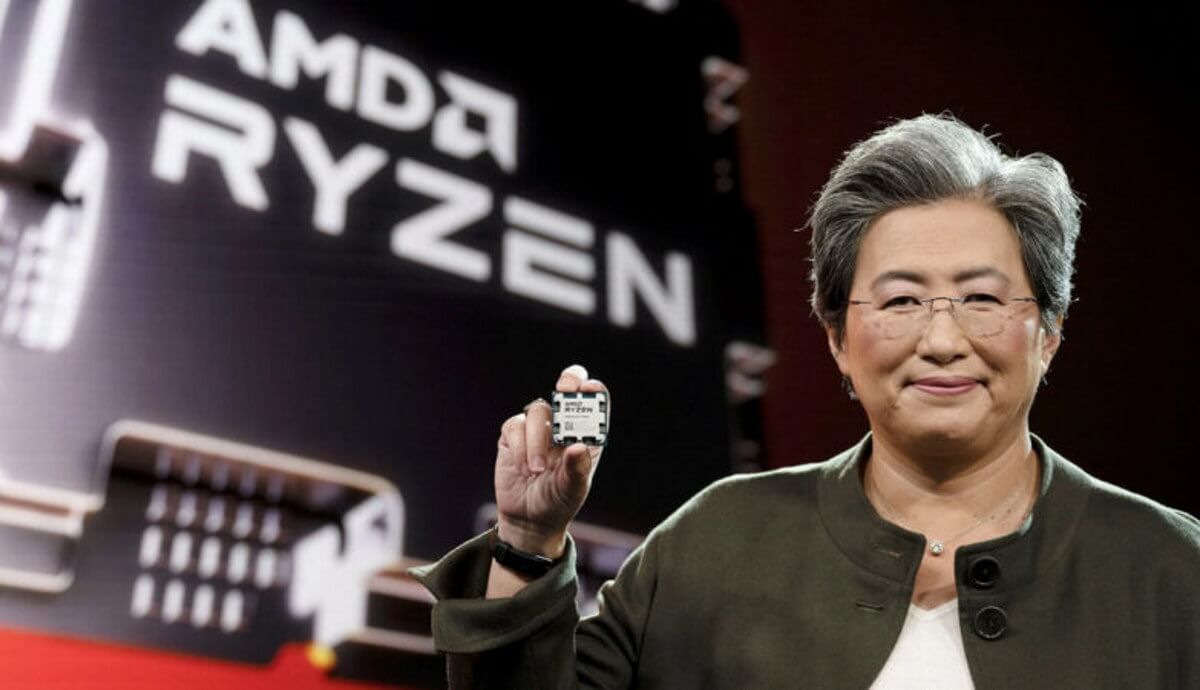 AMD might once again be ready to be crowned CPU king with the reveal of the Ryzen 7000 series, which brings performance upgrades even its makers didn’t expect.

The 5.7GHz Ryzen 7950X will be up to 29 percent faster than its predecessor and, surprisingly in a world of chipset shortages, $100 cheaper.

To top it off, AMD revealed that the “worst” Ryzen 7000 processor can outperform the best Intel chip, the 12th-gen Alder Lake chip, a 5 percent gaming improvement.

The Ryzen 7000 series is the first of AMD’s 5nm processors and the first for the AM5 motherboard sockets, with the company expecting to offer an 8 to 10 percent improvement in instruction per clock (IPC) compared to the Ryzen 5000 series.

According to AMD chief executive Dr. Lisa Su, their expectations were surprisingly surpassed. They told analysts that the Ryzen 7000 series achieved a 13 percent higher IPC and a single-threaded performance up by 29 percent compared to Ryzen 5000.

As for efficiency, in the Ryzen 7000 vs Ryzen 5000 battle, the new series can consume 62 percent lower power at the same performance.

Here are all the MRSPs: