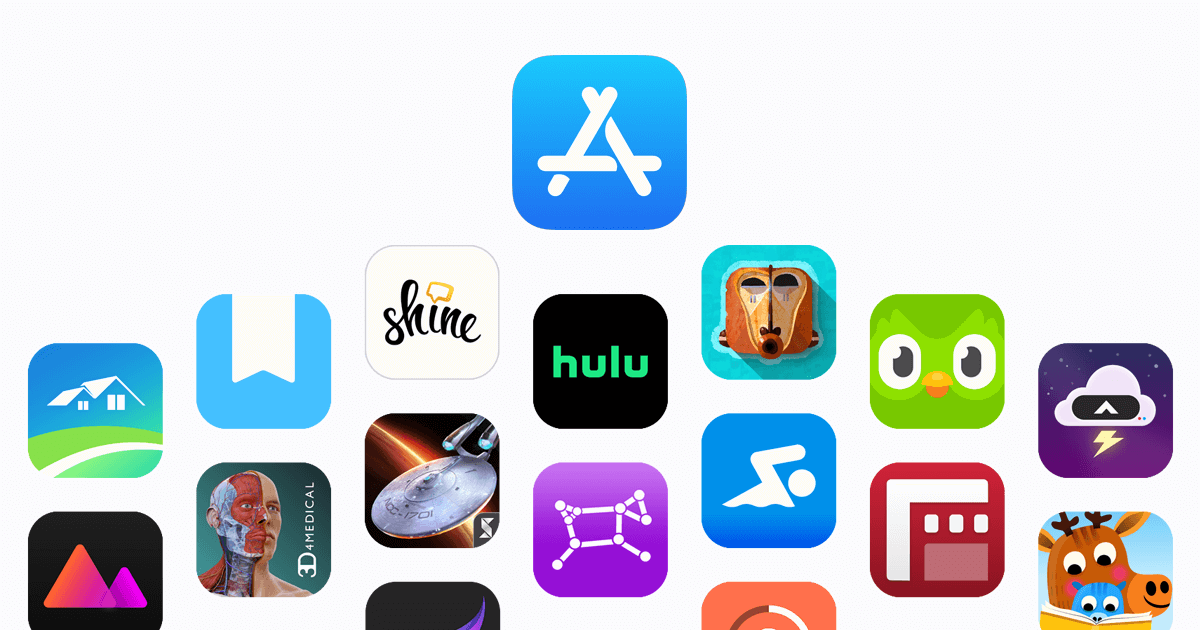 Everything is getting more expensive this winter and apps for the iPhone or Mac are no exception.

Apple announced a price hike for App Store prices in multiple territories, from Vietnam to Japan to some European countries, and you’ll see price hikes starting this October.

In a note sent to App Store developers, the company told developers the new prices will take effect on October 5, 2022, and that the changes affect both apps and in-app purchases.

For European users, an app or a purchase that used to cost €0.99 will go up to €1.19, and an app that was priced at €9.99 will go to €11.99, a 20% hike. Notably though, Apple told developers that they can keep subscription prices the same for current subscribers, if they so choose.

“As early as October 5, 2022, prices of apps and in-app purchases (excluding auto-renewable subscriptions) on the App Store will increase in Chile, Egypt, Japan, Malaysia, Pakistan, Poland, South Korea, Sweden, Vietnam, and all territories that use the euro currency.

As you can see, since Apple mentioned “all countries that use the euro,” that means most of Europe will see prices going up.

As for outside the EU, Chile, Egypt, Japan, Malaysia, Pakistan, Poland, South Korea, Sweden and Vietnam are affected.