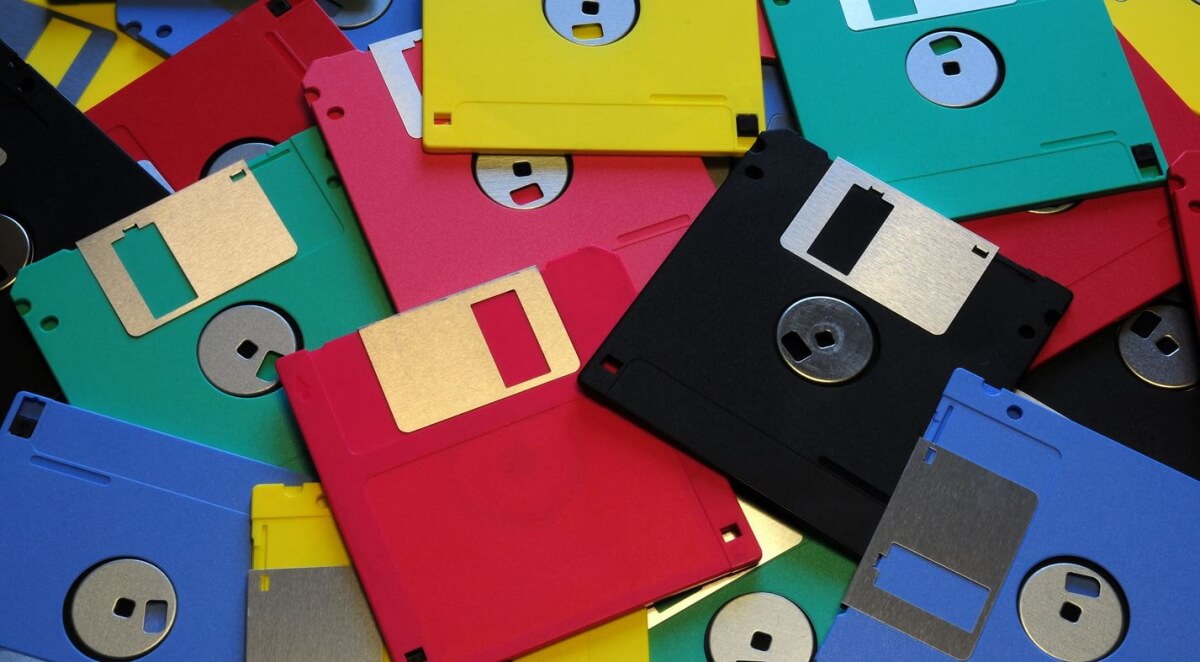 You thought only the Japanese government uses floppy disks? Think again because this is an ancient technology still in heavy use in lots of industries.

Tom Persky, the founder of the floppydisk.com site and store, revealed in his new book just how many customers he gets.

My biggest customers — and the place where most of the money comes from — are the industrial users. These are people who use floppy disks as a way to get information in and out of a machine. Imagine it’s 1990, and you’re building a big industrial machine of one kind or another. You design it to last 50 years and you’d want to use the best technology available,” he said in an interview with Eye On Design aptly titled “We spoke with the last person standing in the floppy disk business”.

He went on to explain that, surprisingly for most of us, the airline industry is one of the biggest customers.

“Probably half of the air fleet in the world today is more than 20 years old and still uses floppy disks in some of the avionics. That’s a huge consumer,” Persky revealed.

Indeed, the demand for floppy disks is so great, he revealed in the same interview that someone actually requested half a million floppy disks. His inventory couldn’t cover that demand and, since the makers of floppy disks actually went out of business a long time ago, his supply has to be carefully managed to satisfy his existing customers.