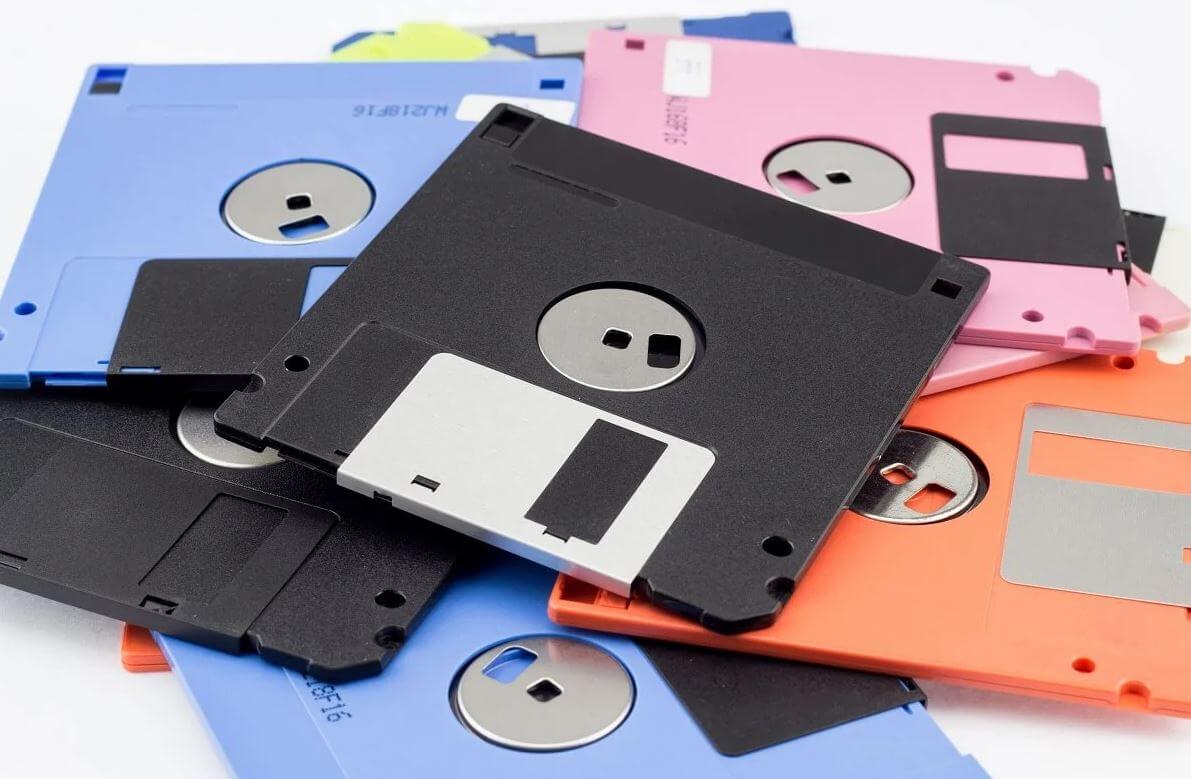 Thought the equipment at your work was ancient? We bet it’s not as ancient as floppy disks, a technology that’s still somehow being used a lot in Japan.

A Nikkei report reveals that the Japanese government just started to phase out floppy disks, more than a decade after Sony, the biggest floppy disk producer, stopped making them.

How is that possible?

According to Yoichi Ono, responsible for managing public funds for Meguro ward, floppy disks “almost never broke and lost data” so they made the perfect choice when it came to reliability. Considering most governmental offices deal in huge amounts of paperwork and text-based information, it makes sense that they’d use floppy disks – a text file is incredibly store, enough to fit the ancient 1.4 mb floppy disks.

So, how did the Japanese government get their hands on so many floppy disks, considering even Sony stopped making them in 2011?

Obviously, they stockpiled them somehow but they’ll have to stop using them, since partner companies and other vendors have started charging immense fees for handling the data on those floppies.

This is pushing Japan to go on a digital transition plan that has to be completed until 2026.

It might seem like a very slow way to adopt technology but, for Japan, it seems par for the course. After all, even their cybersecurity minister admitted to never using a computer in his life.

Wonder what that would look like with your current tasks!

Duck Robot Might Give Rice Farmers in Japan a Helping Hand