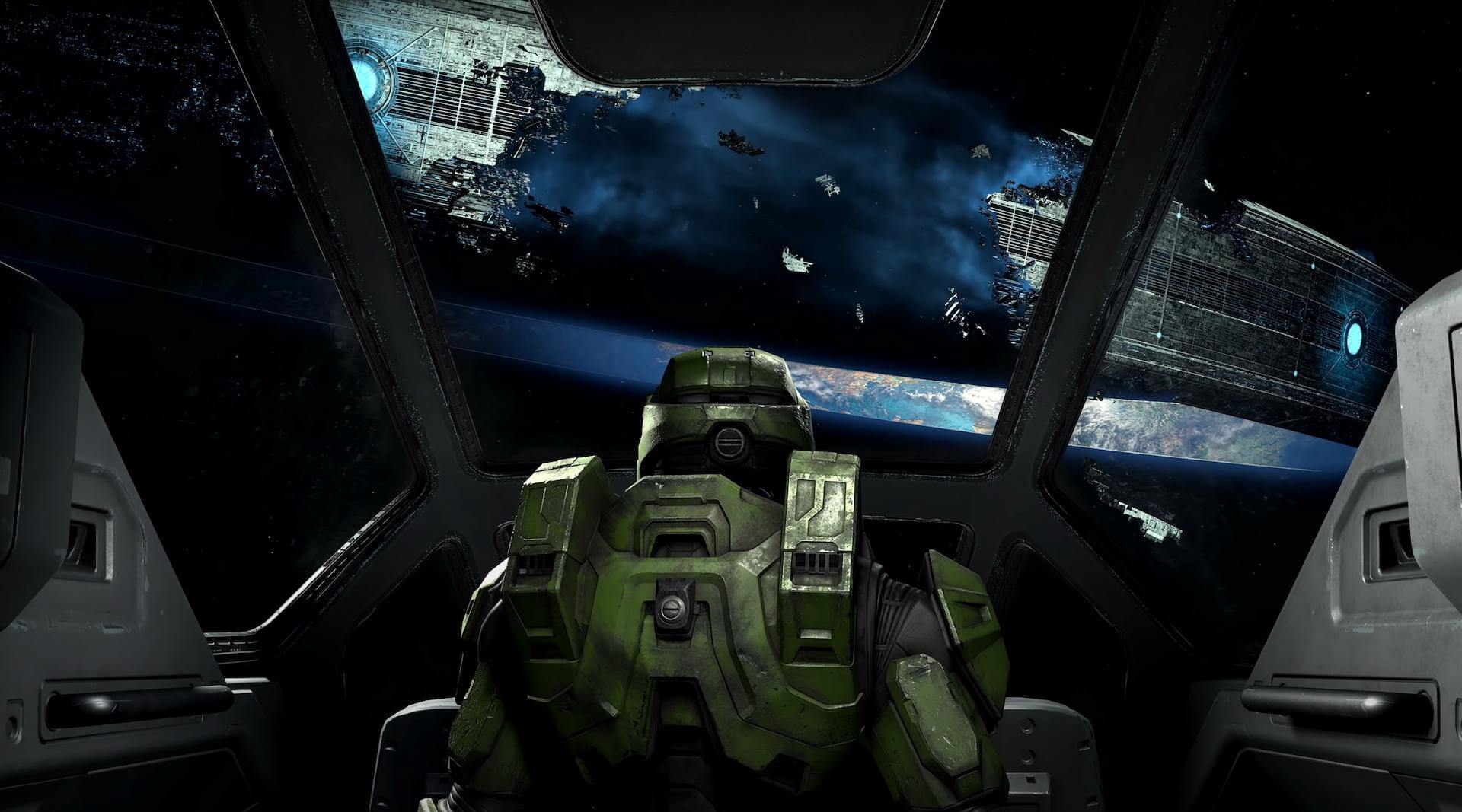 A Halo Infinite campaign overview video has released, finally shedding light on the single-player elements of the upcoming Halo game.

In the overview, the narrator sets the scene: a world where the Banished have overcome humanity and taken over the Zeta Halo. Master Chief is the only chance for humanity’s survival.

But instead of trekking this journey with series-partner Cortana, a new AI codenamed “The Weapon” will join Master Chief. While The Weapon was originally created to destroy Cortana, the AI does not remember why. With her in hand, Master Chief sets out not only to save mankind, but to also find out the mystery behind Cortana’s disappearance.

As presented, the game seems to be the largest and most adventurous Halo campaign to date. One way the game seems to branch out of its formula is that there appear to be more ways to battle than in previous entries. More weapons and vehicles are nice, but the mobility created by using the grappling hook gives players more options to approach battles. It’s no longer purely a cover-and-shoot game but one where you can move quickly and efficiently, all while taking to the skies to get the height advantage. This quick mobility option will be useful when battling new threats, including the agile Skimmers and a notorious Spartan killer.

There also appear to be RPG-like elements as menus shown off seemed to allow for armor and ability upgrades. Additionally, the world appears to be filled with quests, providing more choice in how to advance through the story rather than as straight-through linear experience.

There’s certainly more to explore in Halo Infinite’s single-player campaign, but that might have to wait for when the game releases on December 8th.