It’s time to celebrate: the revolutionary iMac turned 20 on May 6th. The personal computer that wrote history and dictated future tech design was launched in 1998, reestablishing Apple as a force to be reckoned with.

With its 15-inch screen and translucent chassis, the all-in-one system abandoned floppy disks and brought on the era of the USB. Watch the original announcement above for a blast from the past, then let’s leap into the future!

Two decades after the original iMac launched, the world is waiting for a new revolutionary device in the shape of the modular Mac Pro, a system that could bring the freedom of upgrades.

As you know, the 2017 iMac Pro is a powerhouse capable of supporting developers with 8K videos and VR apps, but it’s also “cursed” with a locked system.

The modular Mac Pro, however, will definitely bring about changes users have been waiting for a while now. 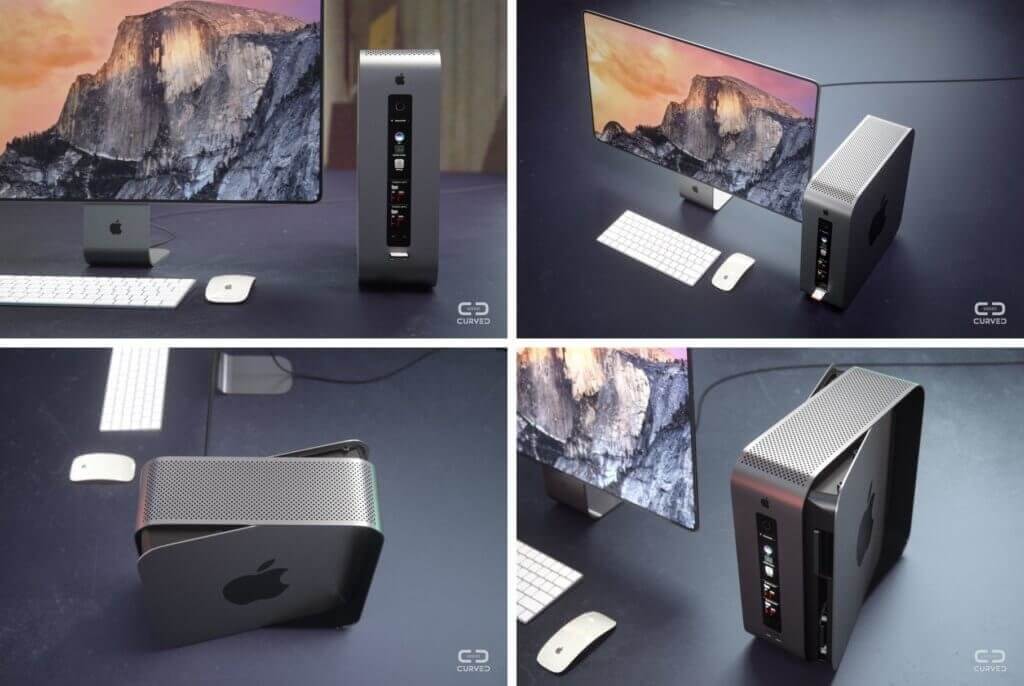 According to Apple, the computer will deliver the “highest performance, high-throughput system in a modular, upgradeable design.”

There is no release date in sight, but there’s a chance we’ll see the modular Mac Pro in June at the Worldwide Developers Conference (WWDC).

It would be a great way to celebrate 20 years of innovation, don’t you think?