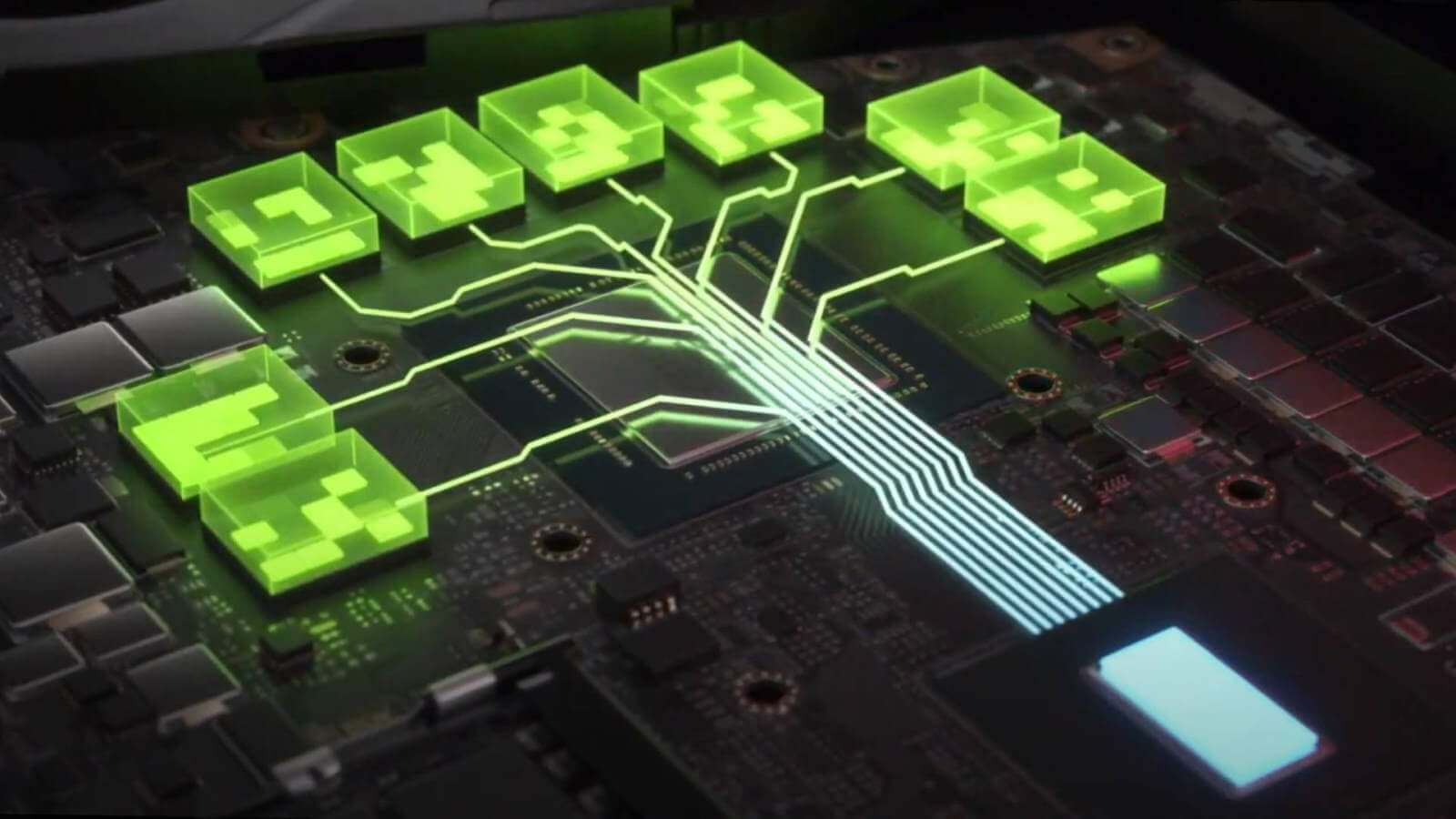 Twice as powerful and twice as fast to go out of stock?

Thanks to the high profile NVidia hack with leaked data about the RTX 4000 Lovelace series, we now know more about the Nvidia GeForce RTX 4090.

A leak about the Nvidia Lovelace lineup claims that the GeForce RTX 4090 built with the full AD102 GPU die promises “at least double” ray tracing performance.

Is it worth waiting for the RTX 4000 series?

boost fps in games using standard rasterization anywhere from 80% to 110%.

MLID also claims that the RTX 4000 series has received significant improvements for the memory controllers and is designed to support GDDR7 VRAM.

Previously leaked RTX 4000 specs also point to the new cards having 71% more CUDA cores. Based on those details, the flagship AD102 die will feature 18,432 CUDA cores.

However, that performance won’t come cheap. Besides the fact that it’s almost impossible to buy a new Nvidia card at MSRP, the RTX 4090 line-up could also have a 450 to 600W power consumption.

That means that, if you don’t have a more expensive power supply, you might also have to do an upgrade on that front.

Check out MLID’s analysis and the list of Nvidia leaks posted there for every detail about the RTX 4090 line-up.