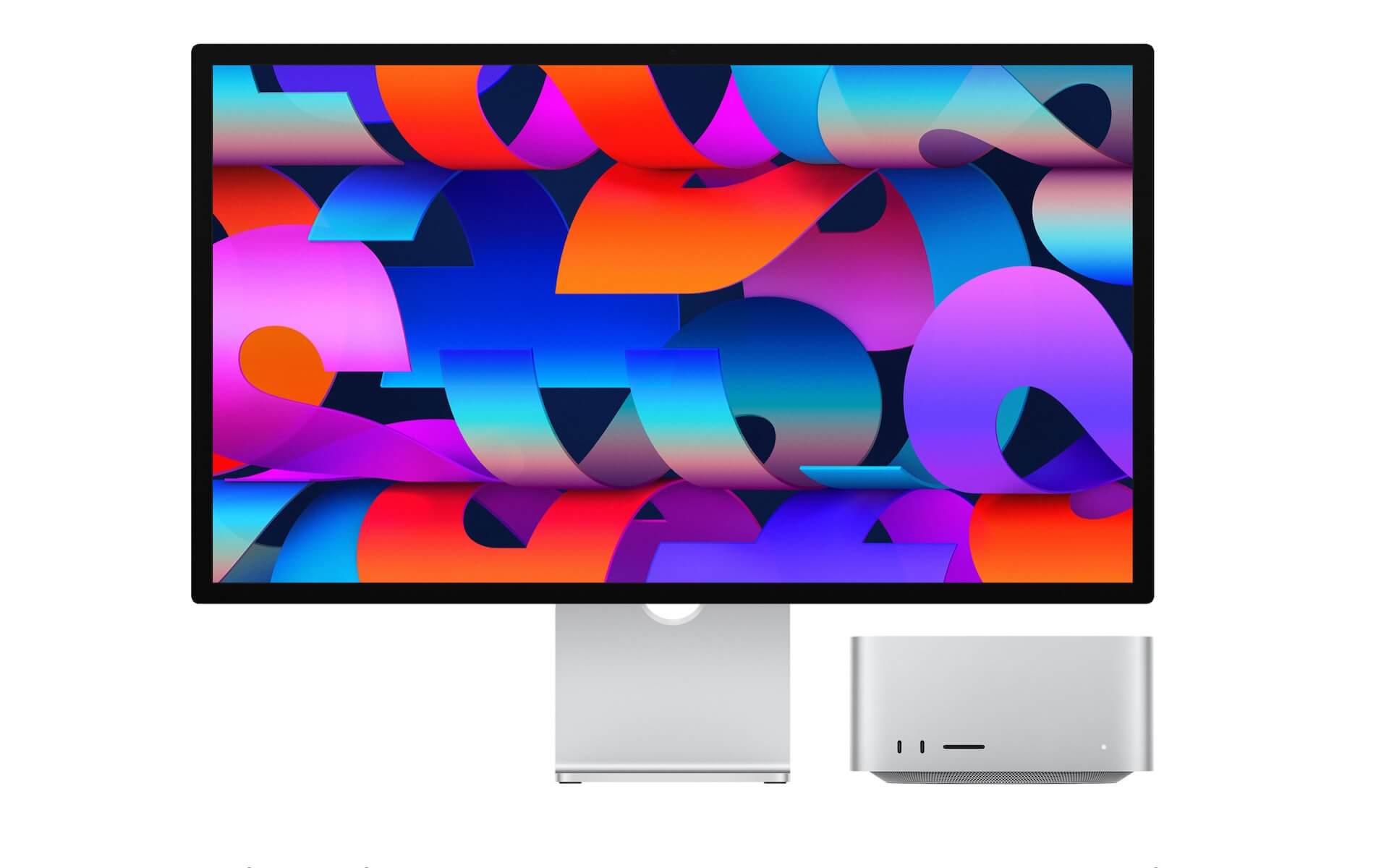 All the rumors were true. Apple March Event confirmed the arrival of a more performant iPhone SE and iPad Air while still keeping it budget-friendly and the debut of the most powerful Mac Studio to date.

Besides these three product reveals, Apple also came out with a Studio Display, a 5K monitor of 27 inches we recently talked about.

So what’s the conclusion after yesterday’s Apple event?

The company upgraded their entire line-up, making sure to keep some products in the price range customers were comfortable with while raising the prices on revolutionary devices.

Apple has outfitted the budget iPhone with a flagship A15 processor, while making sure the camera and battery are better than on its predecessor.

Meanwhile, the new iPad Air has kept a similar design to its late brother but improved its performance with an M1 chip. The ultrawide camera caps at 12MP and there’s 5G connectivity to consider. Unlike iPhone SE though, the iPad Air 5 starts at $599 which is exactly the same as last year’s.

There’s a new Mac Studio in town! Not only are we getting a refreshed one, but the most powerful one to date thanks to the addition of the brand new M1 Ultra chip. That’s a chip that doubles on performance.

It comes with a 20-core CPU, made from 16 performance cores and 4 high efficiency cores, a 64-core GPU and up to 128GB support. However, Apple says that by combining two M1 chips you’ll use less power than if you were to employ two separate chips.

Finally, the unexpected but definitely welcome Mac Studio Display. This one has the same profile as the 24-inch iMac but comes at 27 inches, with an A13 Bionic chip, a 12MP webcam, mics, six speakers and four USB-C ports.

The stand sells separately, of course. Oh and this monitor doesn’t come cheap, either – the device starts at $1,599 and can be ordered as we speak, with shipping starting on March 18.