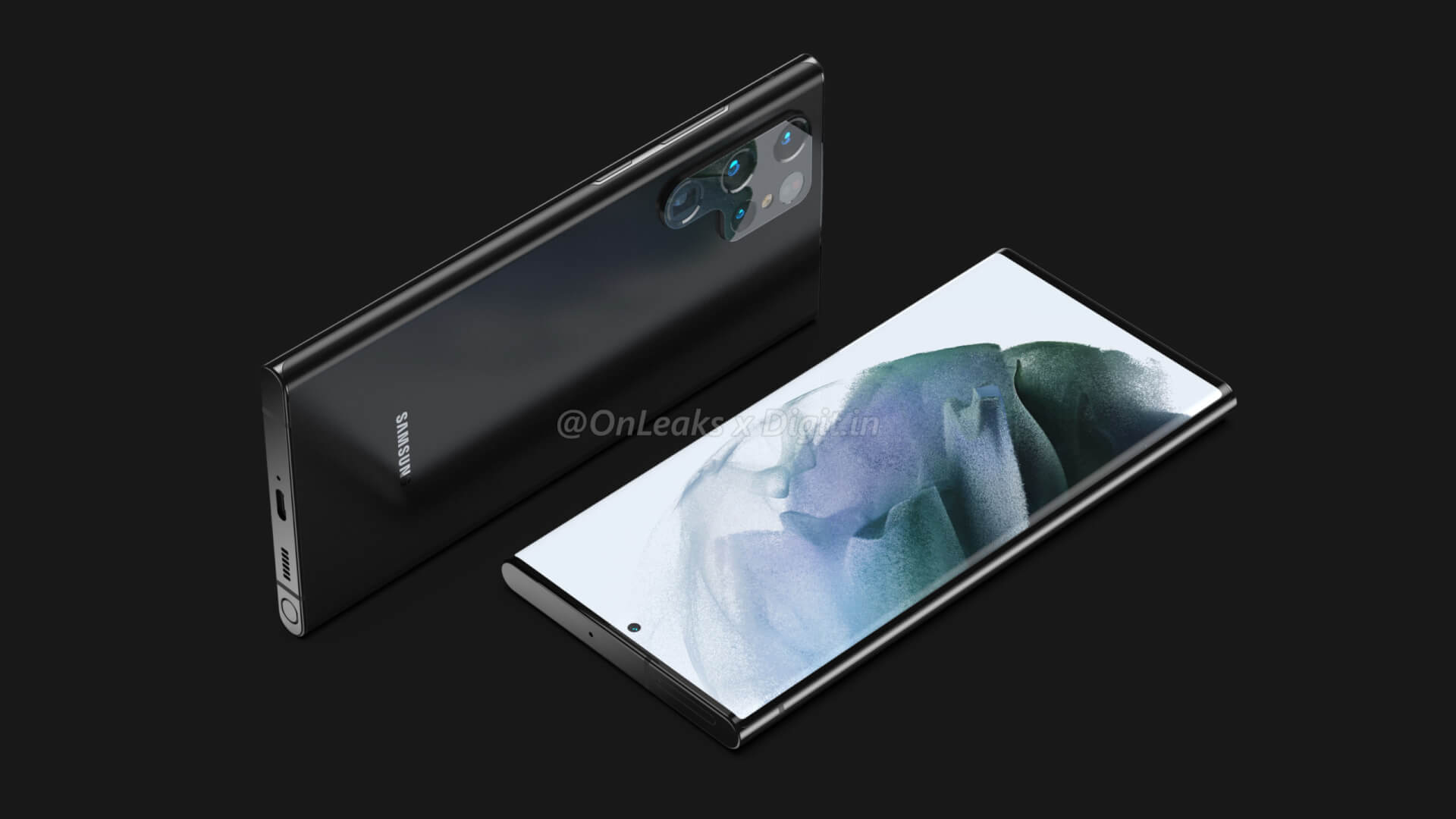 Samsung might have focused so far on camera and productivity when it comes to their flagships phones but “playtime is over”. The company is ready to turn their Galaxy S series in mobile gaming titans thanks to the new Exynos 2200, the first chip ever to come with an AMD ray tracing GPU.

Samsung just announced the Exynos 2200, their latest in-house SoC. The chip was supposedly going to be unveiled in an event on January 11 but for whatever reasons, Samsung gave up on that idea.

Instead, the chip showed up in official press releases with AMD’s badge of honor. It’s officially the first mobile chip to include a GPU with AMD’s RDNA 2 graphics architecture.

This makes features like hardware-accelerated ray tracing used to improve lighting effects in virtual mediums possible. It should also give Samsung’s phones an edge over competitors like ASUS, Nubia or Lenovo.

Other than that, the Exynos 2200 has a CPU with one Cortex-X2 “flagship core,” three Cortex-A710 for balanced performance, and four more efficient Cortex-A510 cores.

The company made sure to add an upgraded NPU to the mix that should offer double the performance. Also, this time the ISP architecture is ready to handle camera sensors of up to 200MP, something the company already has in its bag.

However, not all flagship phones from Samsung will benefit from the AMD treatment. As you know, Galaxy S22 series sold in the US are certain to get Snapdragon 8 Gen 1 chips with just the international markets enjoying the Exynos chips.

In a month we should know exactly where Exynos 2200 chips will go and what performance will they bring.