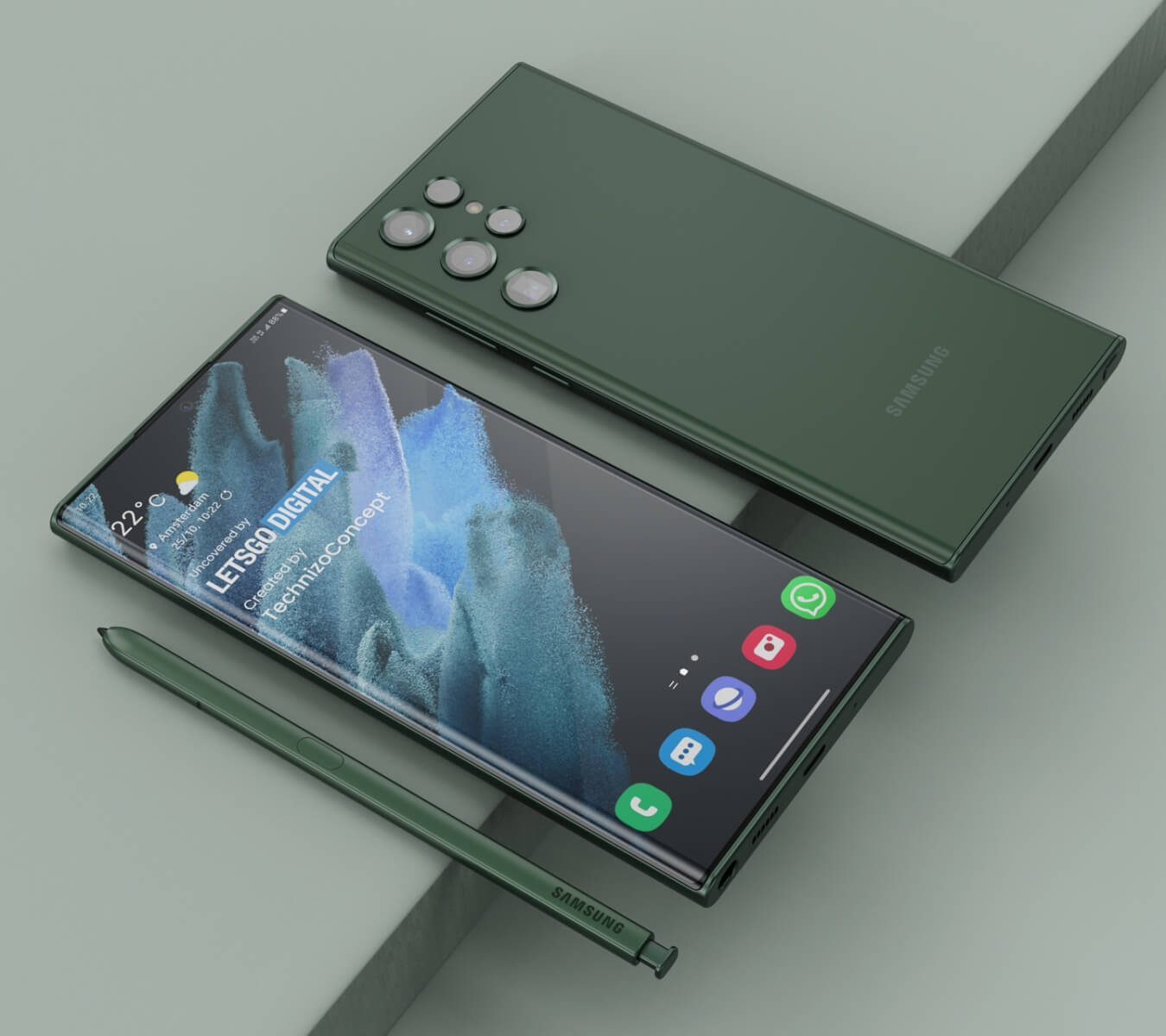 Samsung Galaxy S22 will come next year with quite the impressive graphics but there’s one feature that will stay the same, to our disappointment.

According to a report from GalaxyClub.nl, the S22 and S22 Plus phones from Samsung won’t change a bit their selfie game.

Despite the attention users give to their selfie cameras, and their social media presence, Samsung won’t budge. The company will outfit the two phones with the same 10MP front shooters.

That is the same hardware used on the S21 and S20 models as well as older phones. As for the S22 Ultra, that handset will show up with a 40MP front shooter that’s identical to the one on the Ultra models before it.

In fact, we’ve heard most upgrades will be incremental on the next series of flagships from Samsung, especially in the case of the Ultra version.

I will say there is going to be one exception: the rear cameras on the S22 and S22 Plus. Apparently, these ones will be upgraded to 50MP and get new 10MP tele ones with 3 times zoom.

Could this upgrade be enough for users to forgive them about the selfie modules? Or is Samsung risking a forgettable launch?