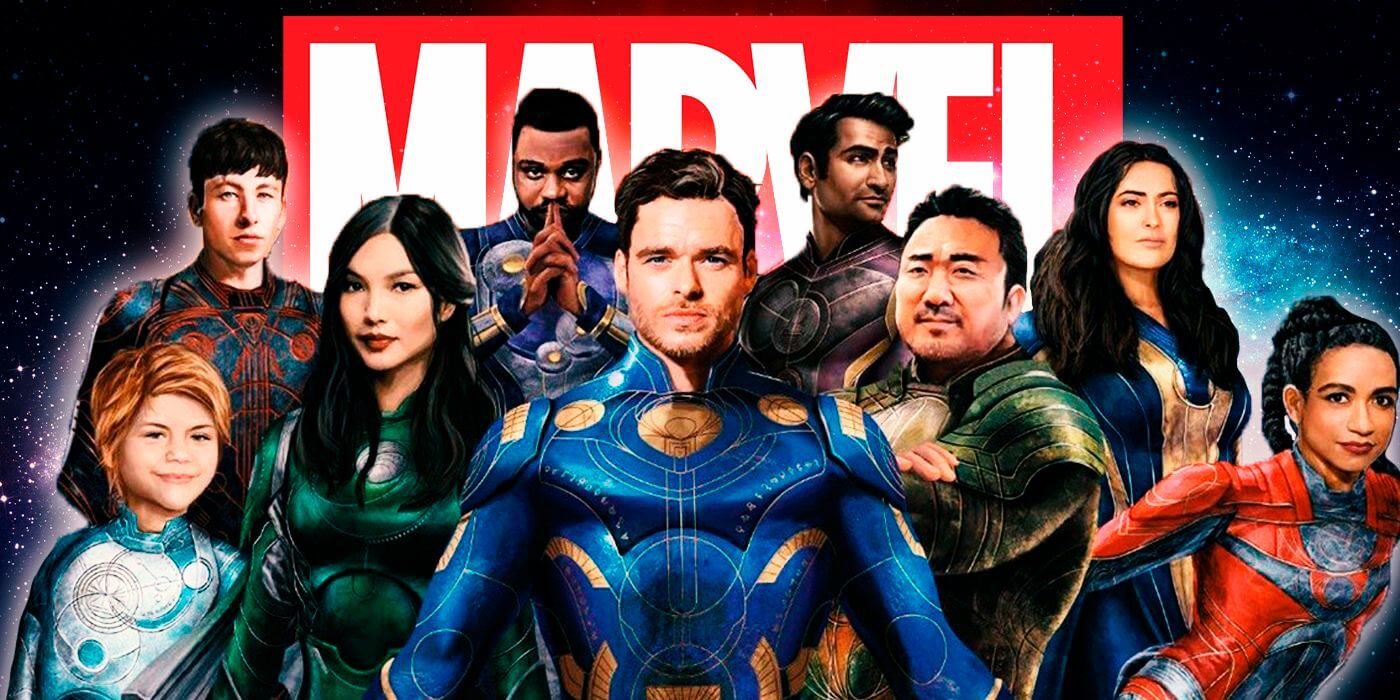 After successful spin-off TV shows like Loki or The Mandalorian, Disney Plus might get to stream a prequel of one of the most exciting MCU titles this late fall: Eternals.

While the movie got mixed reviews from audiences, Eternals does have one thing going for it: the sheer amount of stories it could generate.

As the movie introduces 11 new characters to moviegoers, screenwriters and directors have – theoretically – the chance to develop many of their individual stories afterward.

In fact, Eternals screenwriters believe that would be the next logical step.

“[We could] go back and do a Kingo episode in 1890s Mumbai where he is juggling his life as a movie star, dealing with Gandhi’s peaceful dissolution of the British empire in India,” the writing duo told THR. “And there’s an episode with Thena where she’s in Greece,” they added.

Those spin-offs could bring more light to the characters and even warm up audiences to their stories and unique struggles.

And what better streaming platform could host one or more Eternals prequels than Disney Plus? The platform has not only done it before but is currently highlighting their Marvel content by letting subscribers watch the movies in IMAX Enhanced format.

This Friday, 13 MCU titles will be available to binge-watch in IMAX’s expanded aspect ratio thanks to a collaboration between Disney Plus, IMAX and DTS.

Find out how to watch Marvel movies in IMAX Enhanced here!

Best Christmas Gifts For That Special Marvel Fan In Your Life