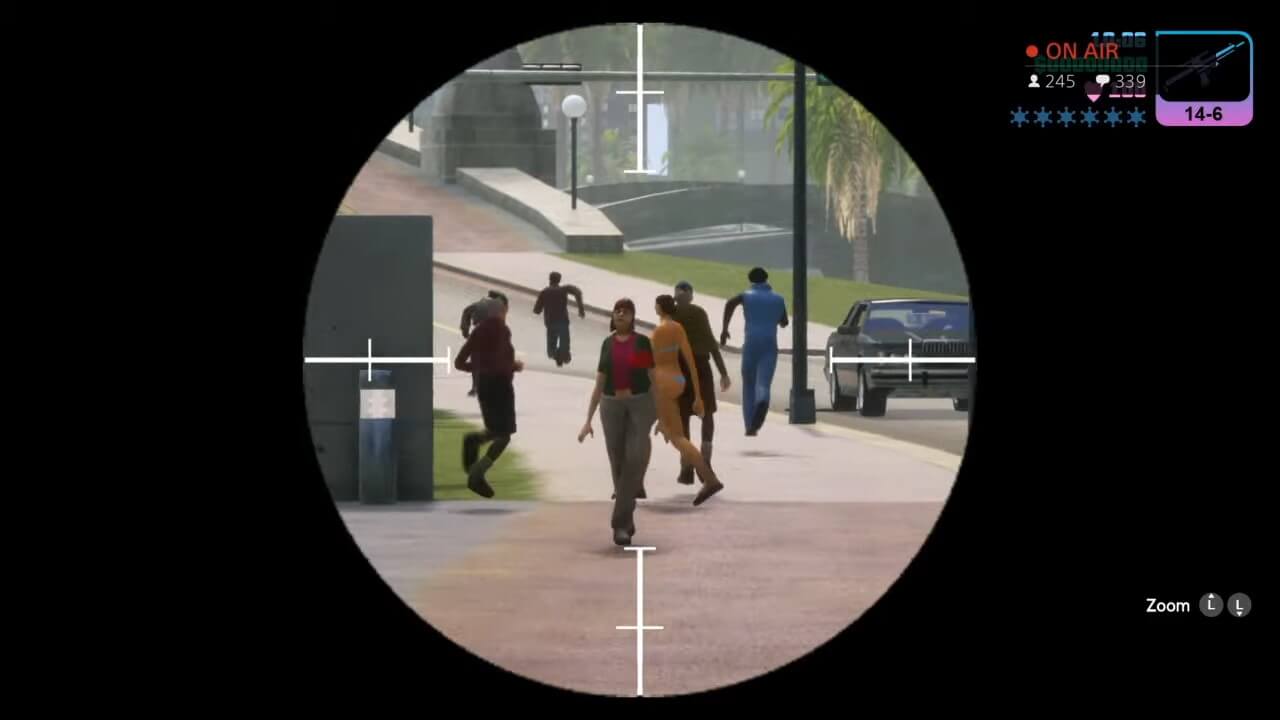 Grand Theft Auto: The Trilogy — The Definitive Edition is about to launch on November 11 but we already know exactly how it looks!

Thanks to some people who got early copies of the Grand Theft Auto remaster, we now know what to expect in terms of looks and gameplay from these updated classic games.

The games in the Grand Theft Auto: The Trilogy — The Definitive Edition will have a new weapon selection wheel UI like in the later GTA games, better mini maps and, of course, Trophies and Achievements like all modern games.

On PC, these games are compatible with NVIDIA DLSS and on Switch they have motion-controlled aiming plus touchscreen controls.

Take a look at the GTA remake gameplay clips and decide if the upgrade is worth it for you.

The Grand Theft Auto: The Trilogy – The Definitive Edition will be available digitally on November 11th for $59.99 on all platforms (PC, PlayStation 4 and 5, Xbox One, Xbox Series X, Xbox Series S and Nintendo Switch) and in stores starting with December 7th. The iOS and Android versions will take a while to get here and are expected in the first half of next year.