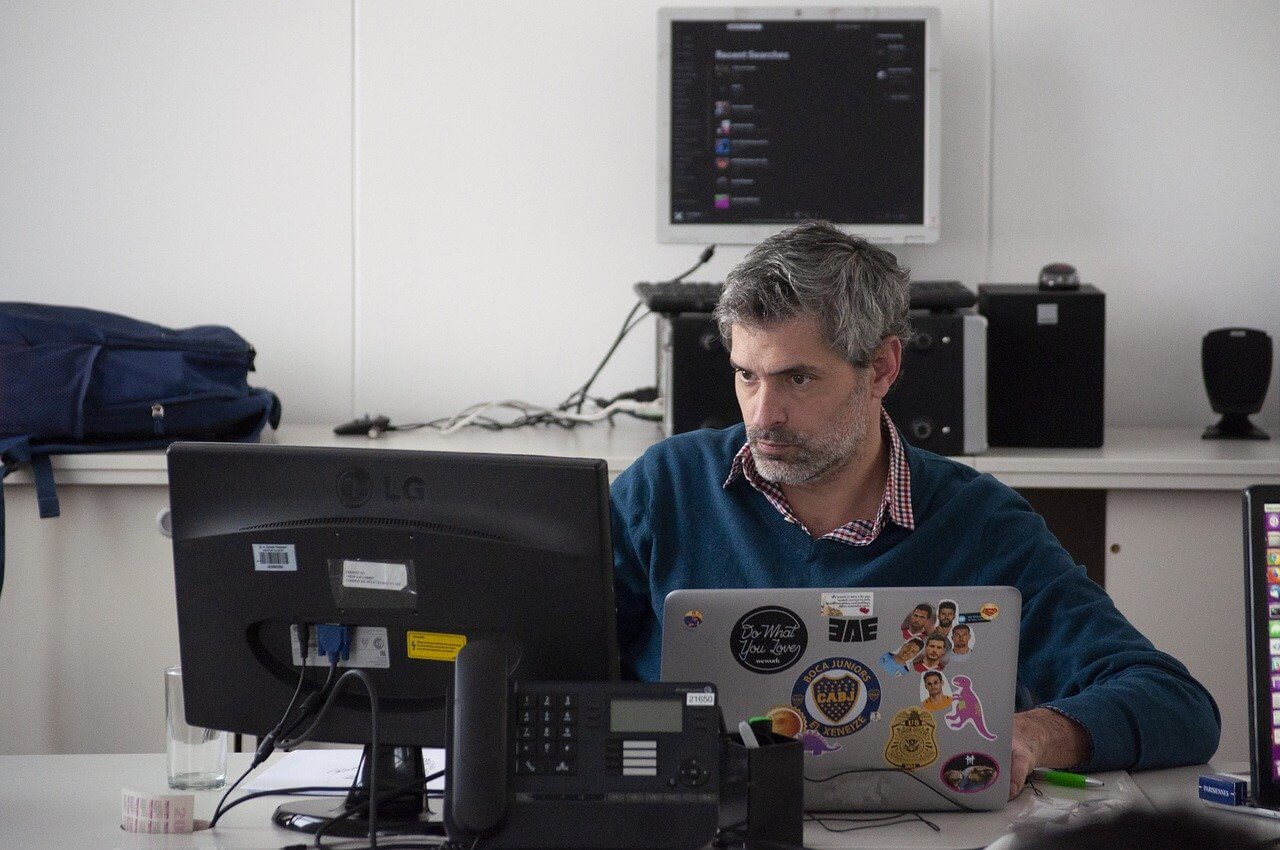 Despite Github saying they will continue to offer open source services “to all, including developers in Russia”, some Russian developers got suspended from GitHub without warning.

According to Russian media outlets, starting on April 13 Github started banning Russian companies and individual developers alike, with no warning.

“For example, the GitHub accounts of Sberbank Technology, Sberbank AI Lab, and the Alfa Bank Laboratory had their code repositories initially disabled and are now removed from the platform…. Personal accounts suspended on GitHub have their content wiped while all repositories become immediately out of reach, and the same applies to issues and pull requests,” reports BleepingComputer.

According to Habr.com, the Russian developers who contacted GitHub about the suspension got an email called “Github and Trade Controls”, which blamed the ban on US sanctions. The email then asked developers that wanted their GitHub reinstated to file an appeal where they certify that they won’t use the account on behalf of a sanctioned entity.

“Like any company that does business in the U.S., GitHub may have to restrict users and customers identified as Specially Designated Nationals (SDNs) or other denied or blocked parties under U.S. and other applicable sanctions laws, or that may be using GitHub on behalf of blocked parties,” the company said.

It also reiterated that “GitHub’s vision is to be the global platform for developer collaboration, no matter where developers reside”.

Unfortunately for Russian users, no matter their place of residence or current location or employment, their GitHub accounts are in danger as long as the US sanctions against Russia for invading Ukraine stand in place.