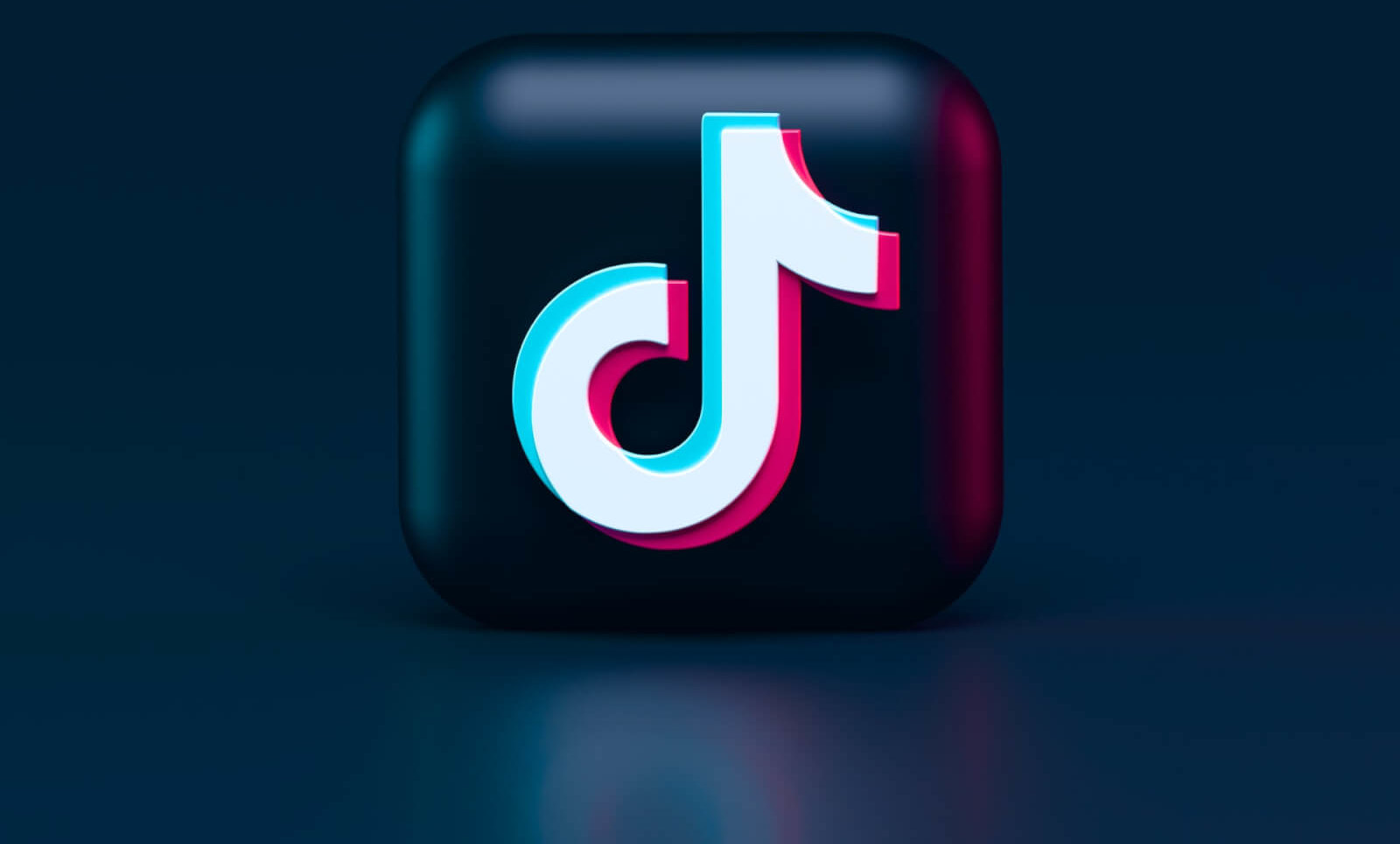 More than a month after TikTok joined the fight against Russian misinformation, state media agencies are apparently still able to post their messages and accusations on the platform.

On March 7th, TikTok had suspended all new video content from Russia, stopping Russians from both uploading videos and streaming live. The measure was not at all surprising, given the stance of tech titans and social media platforms regarding the invasion of Ukraine.

Besides cutting off new content, TikTok had also added labels to separate Russian state-controlled media accounts from the rest. To note, the labels weren’t extremely visible, as they looked as translucent boxes at the bottom of the screen; plus, they weren’t visible from the mobile app’s account pages.

Maybe their strategy lacked a certain strength or wasn’t clear from the beginning as, despite their efforts, Russian news agencies are still posting freely on TikTok.

RIA Novosti continues to share posts regarding the war and other current events while Sputnik’s Spanish language account @sputnik.mundo is issuing warnings about some alleged plans of “neo [email protected] ucranianos” to destroy a chemical warehouse in Donetsk.

Although TikTok insists that in the last month alone they’ve removed six networks and 204 accounts that were trying to manipulate public opinion without giving clear facts. However, that isn’t nearly enough and raises questions regarding the company’s control over their tools and their ability to enforce strict regulations.