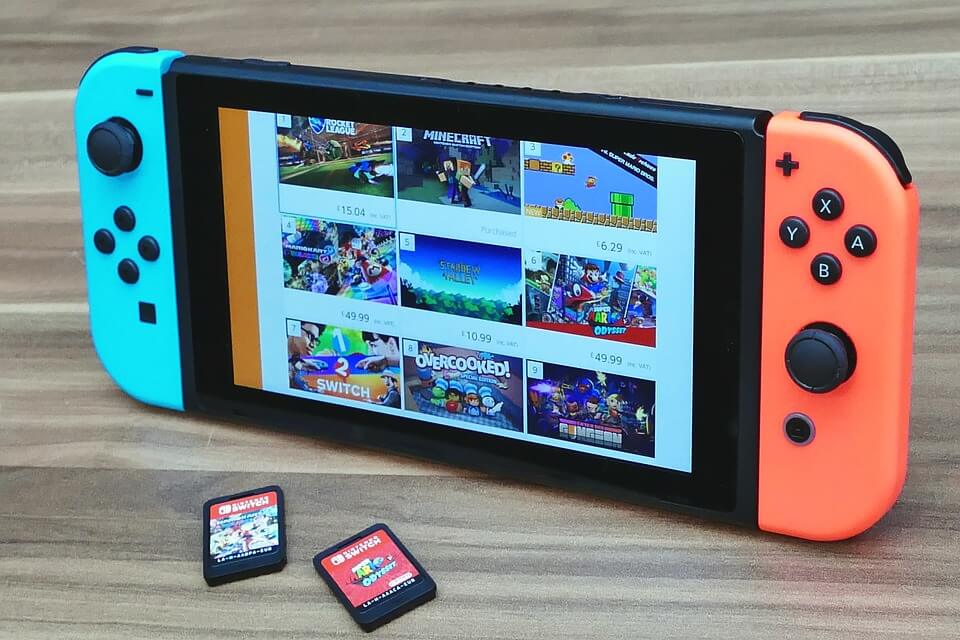 A report coming in from Japanese financial daily Nikkei states that Nintendo is working on developing a much cheaper and smaller version of the Switch console.

According to a translation from NintendoEverything, the company “has informed multiple suppliers and game development companies that they intend to release them as early as 2019.”

“According to their affiliates, they are ‘miniaturizing the console with portability and playing outdoors in mind,” the report continues “as well as cutting features to reduce the price and expand the userbase.‘”

As to what features Nintendo might drop from the Switch, that is something they haven’t hinted at.

The Switch is already portable, more or less – probably one of the biggest issues is how fast its screen gets scratched and how bulky the device becomes if a hardshell case is added to it. Even so, it’s difficult to think of a Nintendo Switch with a smaller screen or even smaller controller buttons.

Whatever it will turn out to be, anything we’d discuss right now would be nothing but speculation. As it is, Nintendo has not made any official statements regarding the release of a new type of Switch console so, before we jump to conclusions, we’ll wait to hear what the company has to say about it.