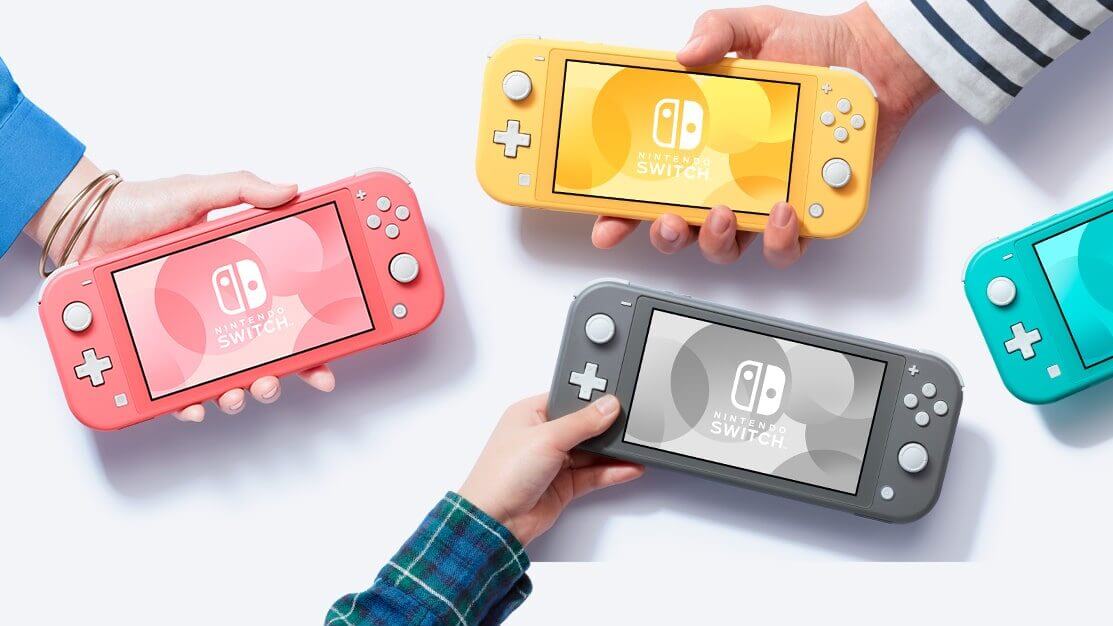 According to a statement by Nintendo America, the Switch Lite in Coral Pink will be arriving on April the 3rd.

However, the new color variant will arrive even earlier in Japan, precisely on March 20, alongside Animal Crossing: New Horizons.

The new color variant seems to be inspired by Pantone’s “Living Coral” nomination as the Color of the Year for 2019, and is the first color since the Switch Lite console was announced.

If you like the new Nintendo Switch Lite color you can purchase it for about $199.99.

As we covered last week, the company said it’s expecting delays on Nintendo Switch consoles in Japan, but according to a Nintendo representative the production of the new color in Japan will not be affected.