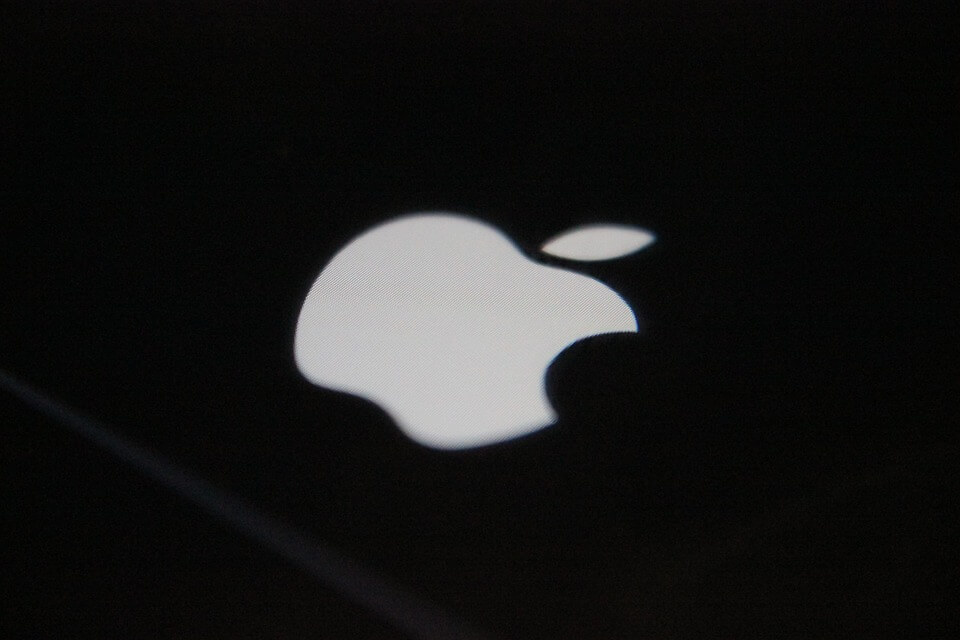 iPhone consumers around the world might soon feel the effects of China’s health crisis for themselves. Apple released a statement on Monday, warning that the current coronavirus situation in China will probably make the company miss its quarterly revenue target. The American giant says that’s because of production capabilities and shopping demand inside the country has suffered.

China is an essential location in the iPhone’s manufacturing process and one of Apple’s largest markets. The company says resuming production in factories will take longer than anticipated, which will cause iPhone shortages around the world.

“Worldwide iPhone supply will be temporarily constrained,” Apple said in the statement. “While our iPhone manufacturing partner sites are located outside the Hubei province — and while all of these facilities have reopened — they are ramping up more slowly than we had anticipated.”

Apple acknowledged the coronavirus could impact its business since last month when CEO Tim Cook said it was “working on mitigation plans to make up any expected production loss.” But since then, the health crisis took a turn for the worse.

China became one of Apple’s most important markets over the last few years. In 2015 it even overtook the US is sales, for a short while becoming Apple’s biggest iPhone market. In the quarter ending December 2019, the companies revenue from Greater China was $13.6 billion. The coronavirus outbreak caused the closures of Apple retail stores in parts of China. Shops did re-open last week but there is still a slowdown in shoppers.

“Demand for our products within China has been affected,” Apple said Monday. “We are gradually reopening our retail stores and will continue to do so as steadily and safely as we can.”
See Apple’s full statement here.