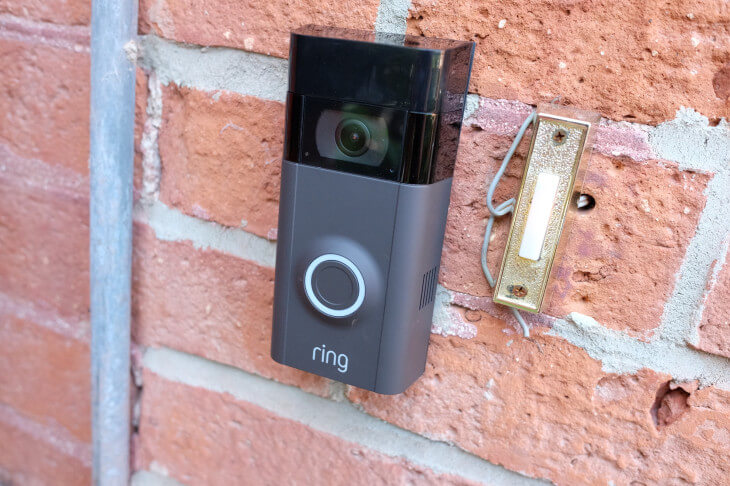 Max Read, a writer for The New York Times shared his personal experience with the Ring camera, and it wasn’t that pleasant.
Welcoming the camera into his life, or into his front door made him more aware of the unpleasant and dangerous situations around him, because of the number of notifications or the“Safety Alerts” sent by Ring’s Neighbors app.
For him, the camera was proven to be quite a burden, which literally invited bad news into his life. It felt “terrifically addictive, a wildly engaging hodgepodge of voyeurism, suspicion, unease, and mystery,” he said.

“As entertaining as Neighbors is, it’s haunted by a background sense that maybe you don’t really need to know quite so much about your block, or your neighborhood. Moments you’d never have been aware of without the Ring — a stranger stepping on your stoop, or knocking on your door — mount as evidence of possible danger and urban decay. Even unquestionably innocuous activity, like me unlocking my own door, is lent the frisson of danger thanks to the security-camera-style footage,” he added.
Max also finds the company’s marketing strategy one that “relies in a large part on convincing homeowners that their property is constantly threatened by crime, and that Ring cameras can help prevent it”.

Law inforcement also finds the camera ineffective, according to a quote from the article regarding how effective the partnerships Ring made with law inforcement:

Thirteen of the 40 jurisdictions reached, including Winter Park, said they had made zero arrests as a result of Ring footage. Thirteen were able to confirm arrests made after reviewing Ring footage, while two offered estimates. The rest, including large cities like Phoenix, Miami, and Kansas City, Missouri, said that they don’t know how many arrests had been made as a result of their relationship with Ring — and therefore could not evaluate its effectiveness — even though they had been working with the company for well over a year.

That being said, how effective and necessary the product really is considering the risk of making people paranoid and obsessed while not actually helping the police?